"NESAKARAM" Citizen forum meeting was held on 29th of August 2017 and gathered peoples' proposals for the 2018 budget of Urban Council of Mannar.

There are legal provisions for the people to submit proposals for the local and national government annual budgets. but people are unaware of the chance. Under the citizen forum programs conducts in several districts of the country, NAFSO educated the people to the importance of submitting proposals for governing bodies and given training on budget proposal preparation during previous years.

Program held at elders society hall, Pallimunai with the participation of around 25 community representatives . 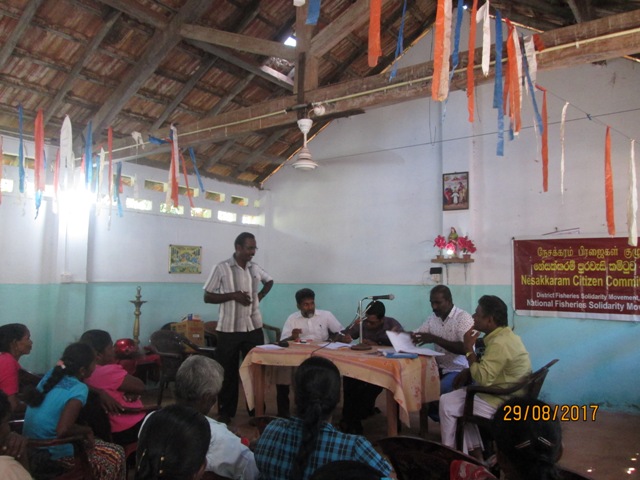 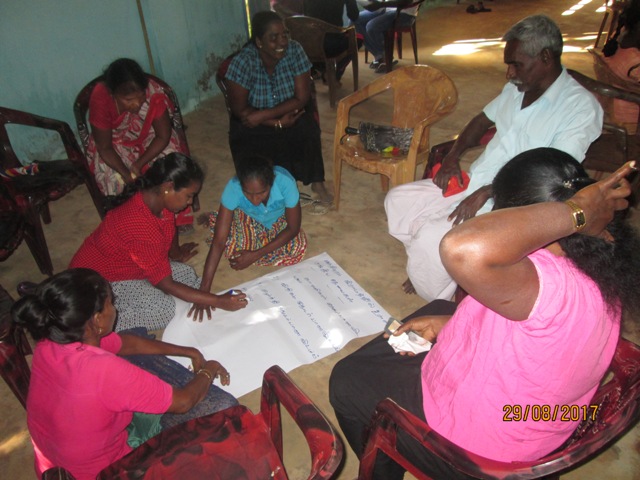 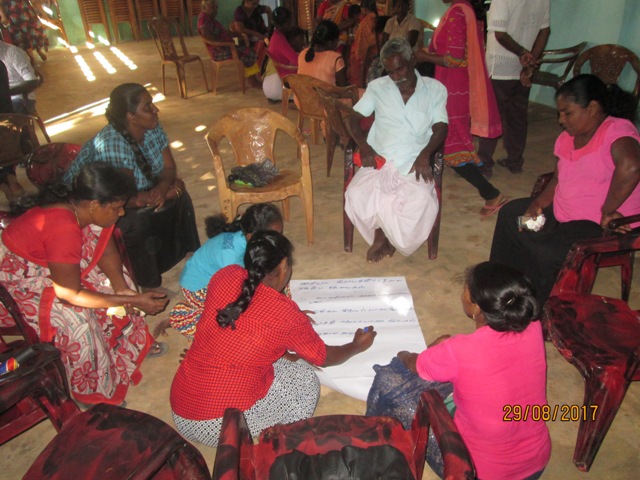 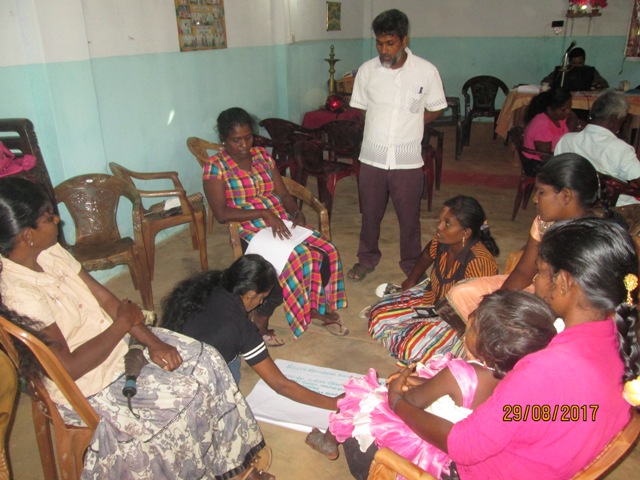 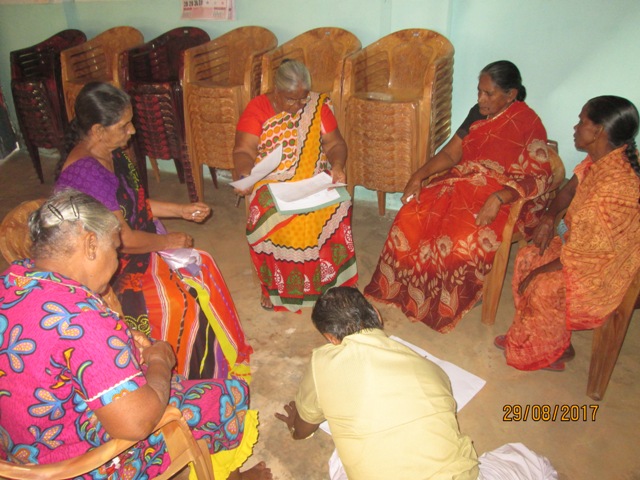