Two representatives (Mr. Herman Kumara and Anthony Jesudasan) from NAFSO were participated to a Workshop on Exploring Social, Ecological, Political Dimensions of Blue Economy conducted in Kolkata-India, The program was organized by "SNEHA".

Sanat Bowmick of COAST, Bangladesh, Tap Tap of Southern Thai Fisher Folk Federation, Thailand were the others presented at the WS held during 27-29 August. Govt. of Sri Lanka is planning for “Project Blue” under the Vision 2025, and at the Budget speech for 2018, Finance Minister Samaraweera said, Sri Lanka is heading towards Blue- Green Economy in which the EEZ of Indian Ocean would play a major role. “With current development model there are thousands of development victims have produced. With the current speed of Blue- Green Economy this will be increased several folds.” 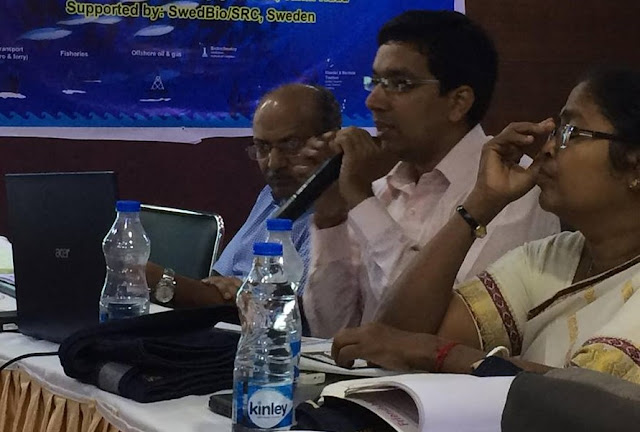 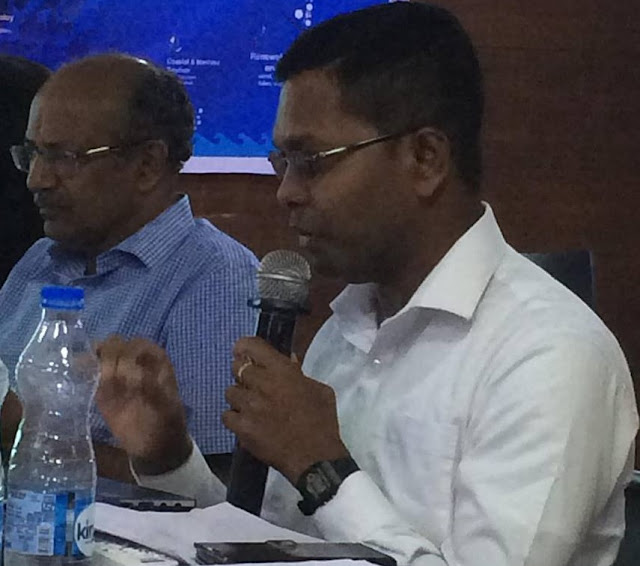 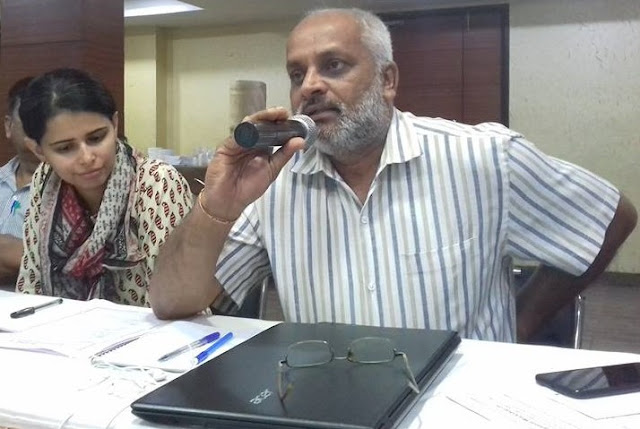