Commemoration for the international Human Rights Day
National Fisheries Solidarity Movement, Society for Threatened Peoples (STP), Praja Abhilasha Network  have conducted a Media Conference on Military occupied land issues at the Laksman Kathirgamar Institute in Colombo.  A number of organizations including media, and specially people from the districts of Mannar, Jaffna, Ampara participated for the meeting. Members of the district organizations explained the situation they are living and explained how the government has been violated their rights since so many years. They claimed specially their rights to the land. As we know, government displaced many people from their homes since the civil war, and even after that, and they have not been allowed to come back to their own lands.
One representative from Manner and Cilavathurai explained to the audience that they have land problems because government forces took over their lands and displaced them.  Representatives from Ampara and Pothuwil said that they are also experiencing the same land problem because of government. In all the cases, their basic human rights have been violated because they were displaced and were not allowed to come back to their traditional villagers.
A university lecturer from the University of Ruhuna was conducted a presentation on the ‘Current Political Situation of the Country’. A representative from a civil Society Organizations from North explained the Social and Economic problems that they are experiencing due the situation that they living in and also due to lack of facilities in the area.
A discussion was held with the participation of some representatives on the ‘Colombo Port City’ and the impact of this construction to the environment and to the people living in Negombo especially in Basiyawatta village. Environmentalist Sajeewa Chamikara explained the negative impact to the environment caused by the Colombo Port City.
This meeting was the occasion to present three different reports about National Status on Natural Resources in Sri Lanka, International Fact Finding Mission on the Colombo International Financial City.
Petitions were made by those people suffering land problems and displacement and they were address to four embassies in Colombo (UK, USA, AUSSI, RUSSIA)
Finally, people participated in a protest in Colombo Fort to raise their voices and protest against  the Government for not handing over their lands. 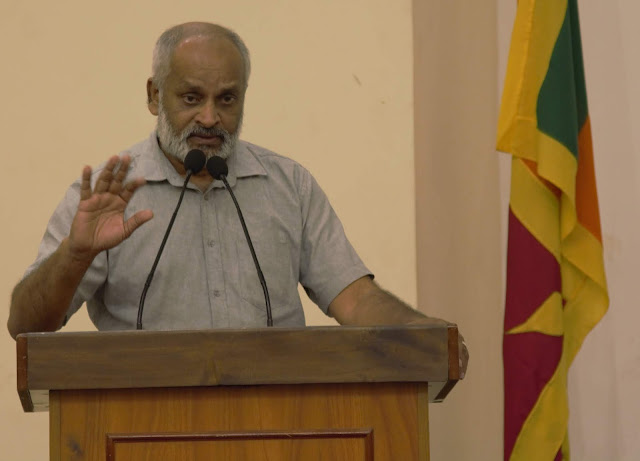 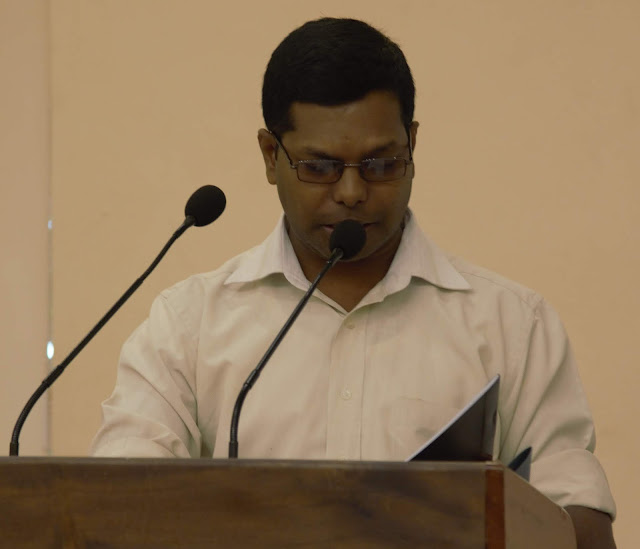 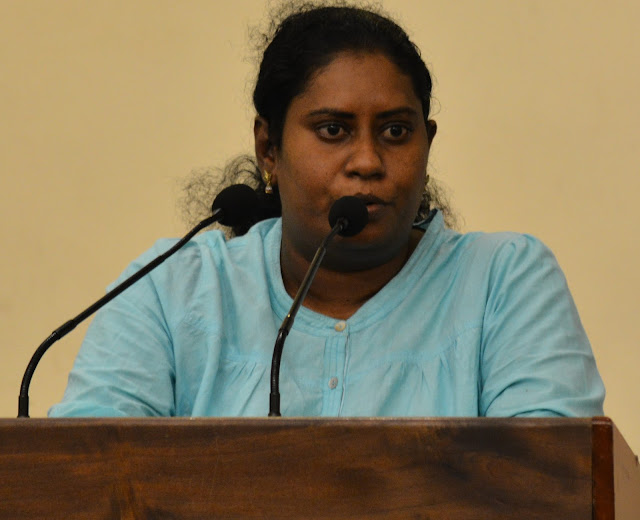 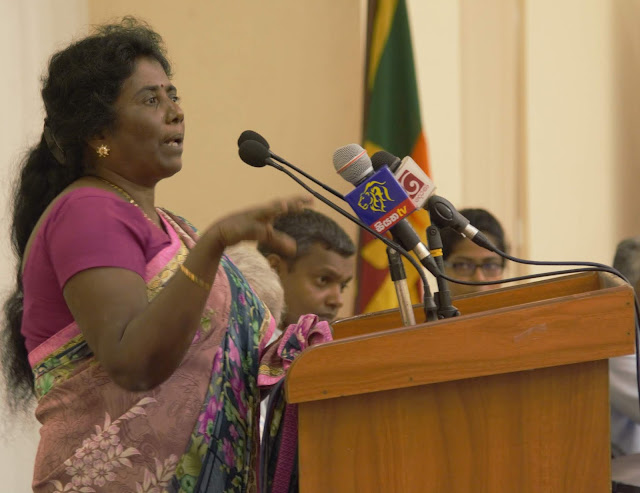 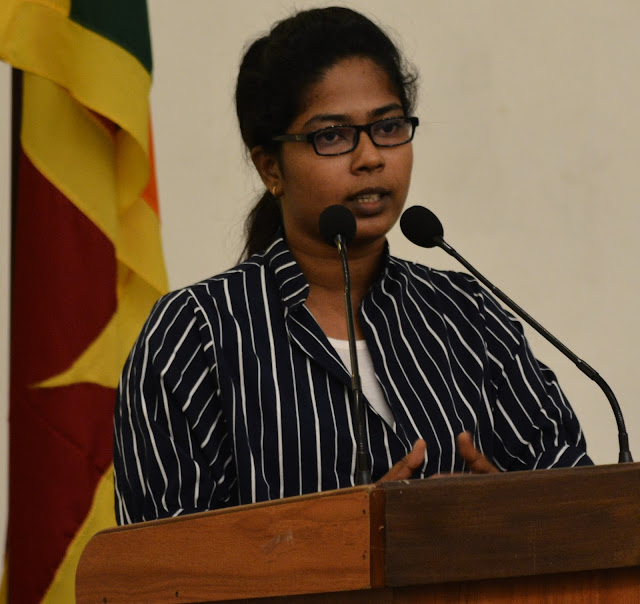 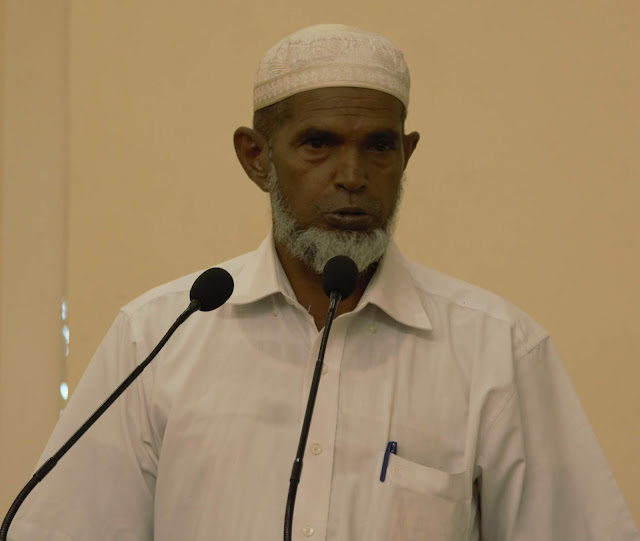 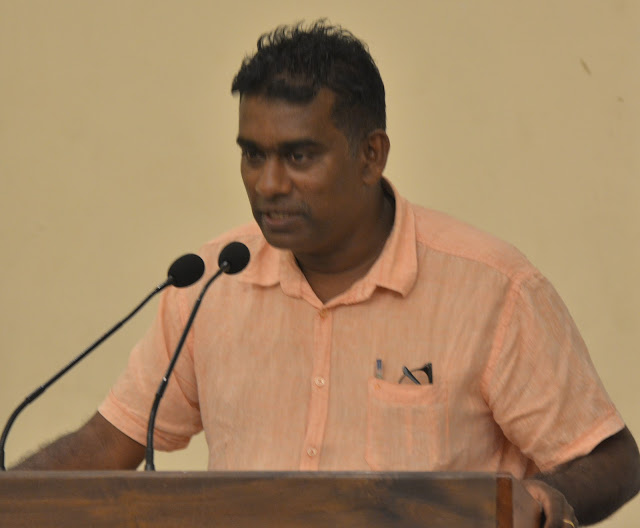 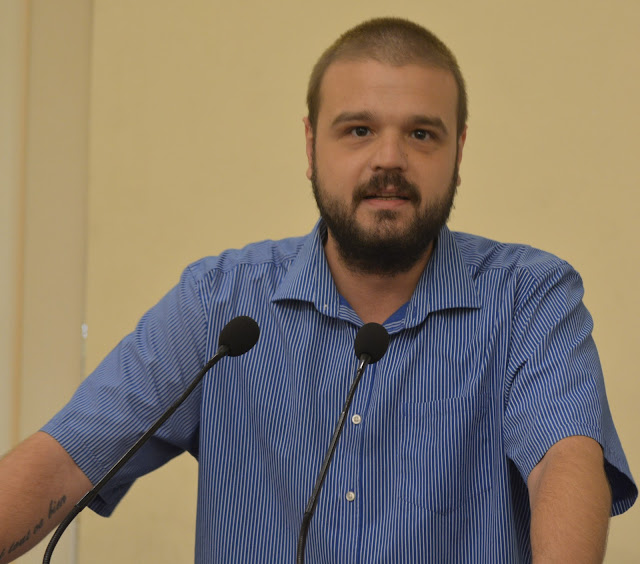 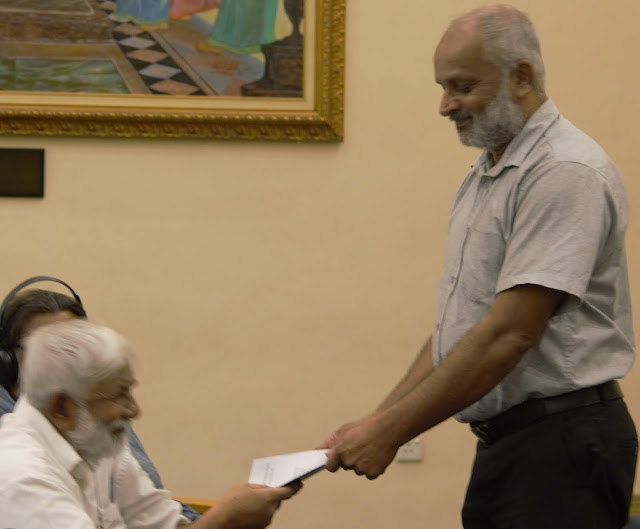 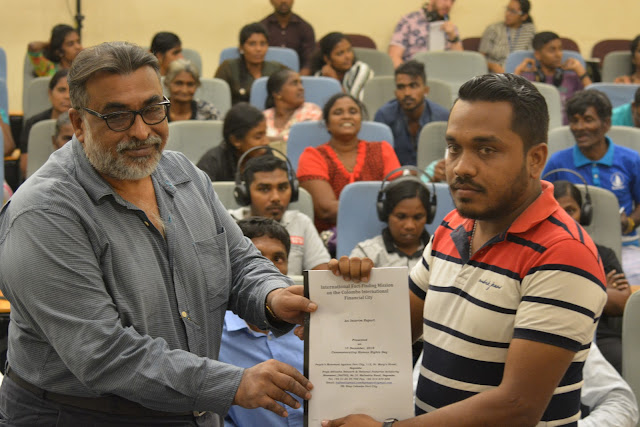 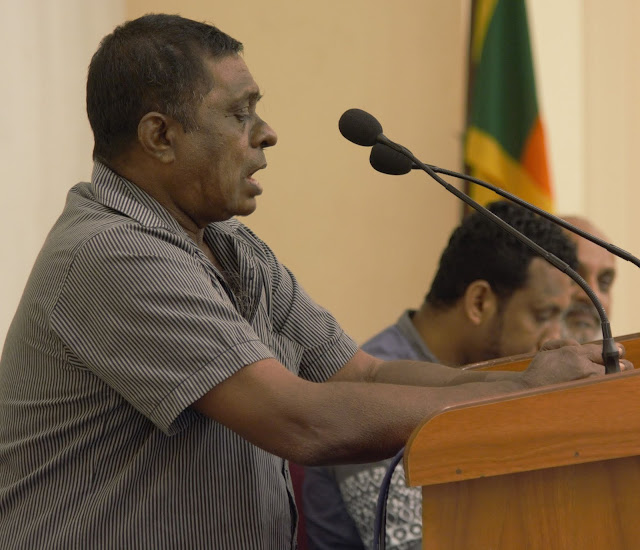 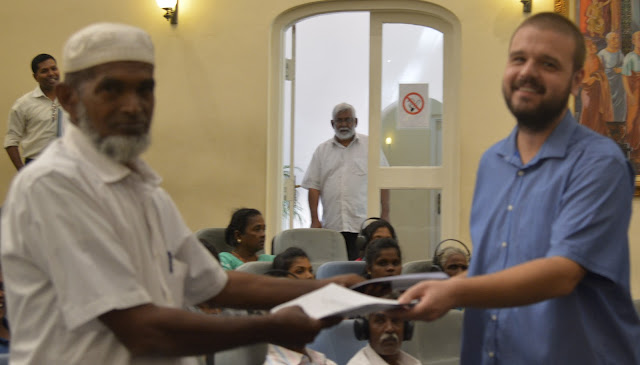 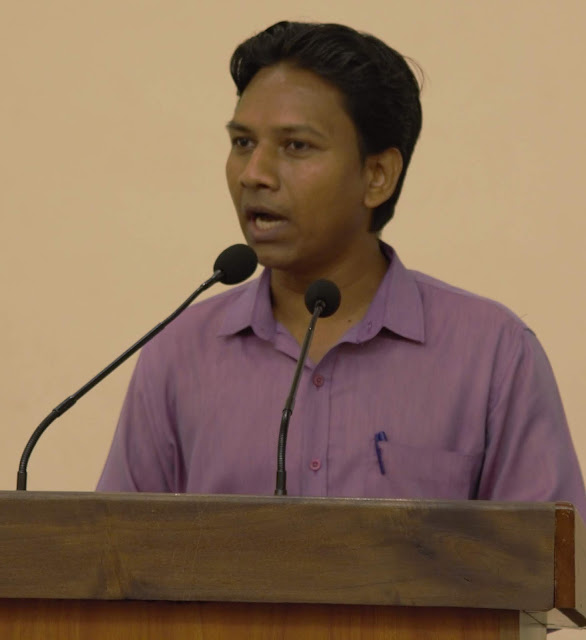 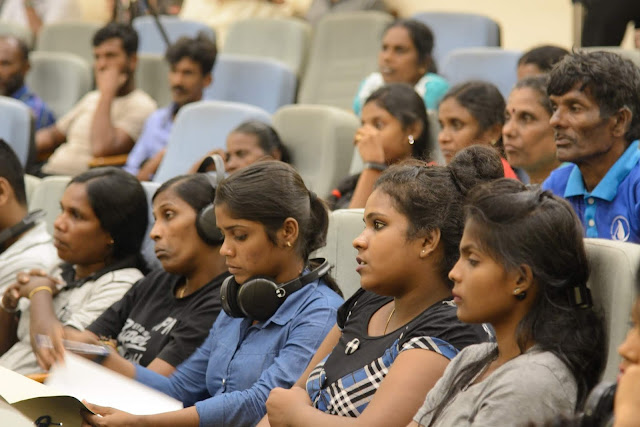 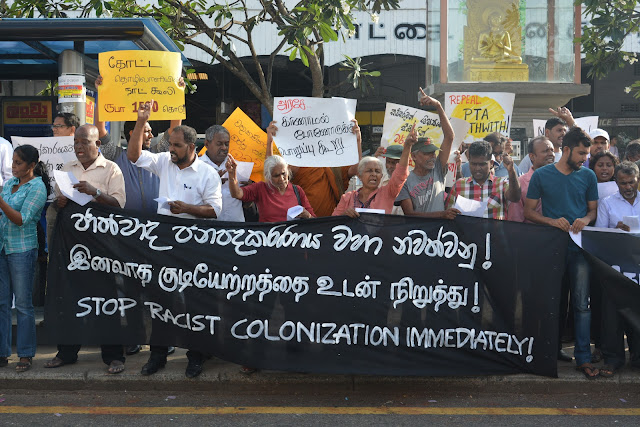 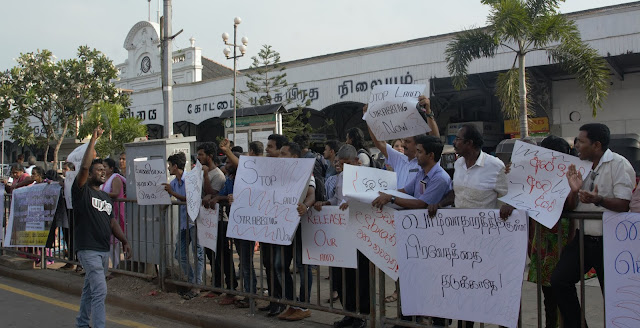