Home » » Join Hands with Unity of Negombo Citizens for Peace & Justice for all!

Join Hands with Unity of Negombo Citizens for Peace & Justice for all!

The Unity of Negombo Citizens are planning to organize a Mass mobilization on Peace and Justice for all communities in the country. Negombo was one of the worst hit areas due to 21/4 suicide attacks in the country and with the appeal for peace by Cardinal and also practical actions taken by Negombo citizens created a peaceful environment until 2 weeks of the attacks and killing of the people at Katuwapitiya church.
However, the all peace efforts were invain after the "politically motivated" gang began to attack the innocent Muslim people in Sellakanda and Thakkiya road after the minor incident happened due to Three wheelet spot.
Now, the Negombo citizens are calling for another action and join with them for a mass mobilization urging Peace and Social Justice.
In a Face Book message, Prof. Sumanasiri Liyanage has mentioned that, "Amidst the such a huge disastrous situation on 21/4, Negombo people were able to keep the area Calm and peaceful until motivated few conducted shameful attacks to Muslims, after 2 weeks of the massacre. It is good that we all come together and say, No More Violence: Social Justice to All!
Come join hands with us at Negombo on 31st May.!
The Mass Protest will be organized as follows; 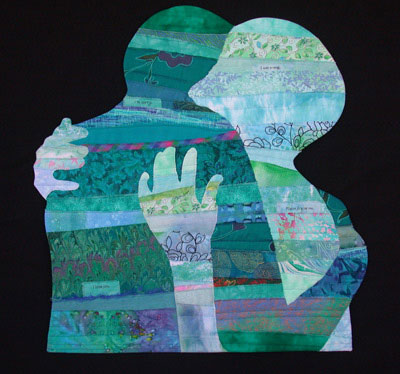