It is almost two years since we have lost Comrade Biplab Halim -  Esteemed Human Rights Revolutionary, "A man of vision, an inspiration to all", Son of Late Abdul Halim & Ashrukana Halim on 28th September 2017 .

The team at IMSE is planning of remembering him on his  birthday which is on 14th September. On this day they expect to organize a program, where a number of social workers and activists who are working towards the betterment of the society are felicitated with "Biplab Halim Memorial Award". They will also organize a Memorial lecture on contemporary socio-political issues. 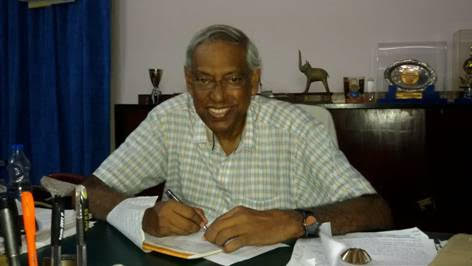 For this year's programme, IMSE team want to make a small video as a tribute to Comrade. Biplab Halim, in which they want to capture the voices of his friends, comrades and acquaintances.
As a great comrade of ours, NAFSO expect to send a message to the Video produced by IMSE.