Home » » Our Contribution to the Ethnic Harmony

Our Contribution to the Ethnic Harmony

Participating for the mass funeral that was held for 22 people who lost their lives at the attack.
Inquiring about the unfairness that has happened to the refugees that are from Pakistan, Yemen , Afganistan and Iran and also reporting this to the Negombo Police in order to gain protection for them.
Conveying the Sympathies to those who died on the Kamachoda Mosque attack and organizing an Offering Flower on behalf of them by getting Christian Pastors as well as the Christian and Islamic Community to join.
Due to this type of events there was an argument that occurred between an Extremist group and our organization as the Christian Religious leaders were supporting the Islamic Community. 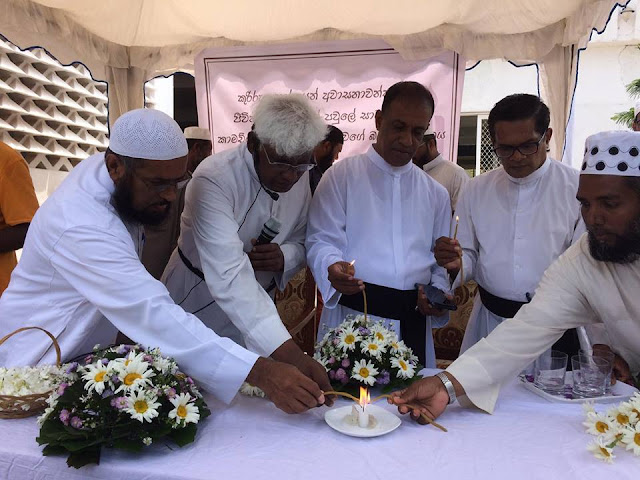 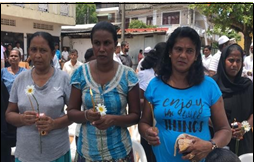 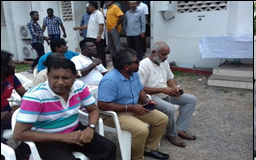 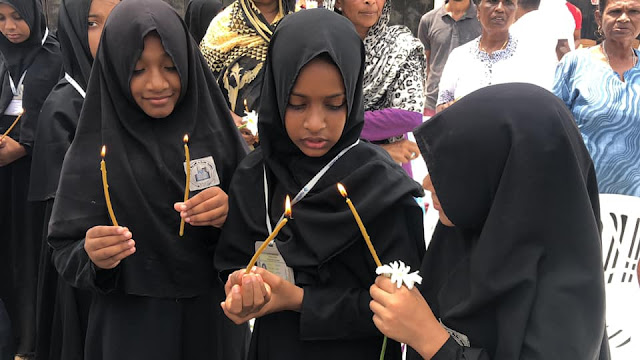