NAFSO team conducted a Counselling program with Children who were kept at the Negombo Policy Station after the aftermath of Easter Sunday Suicidal attacks.
There were around 1200 Pakistan, Afghanistan, Yemen, Iran and Kashmir, India refugees who were living in Negombo area were thrown out by the neighbors of their houses saying "Muslims are the culprits of the massacre on Easter Sunday."
However, those people did not have any where to stay other than two mosques in Pasyala and Periyamulla and rest kept at Negombo police station around 160 in number. Unfortunate situation is there is no safe, decent place to live other than the Police garage which was provided with the grace of the HQI, of Negombo Police.
There are 36 children living with their parents and suffering all the physical and mental agonies with their parents. As a part of their release of tensions, NAFSO team conducted a counselling program with those children at the Police station. 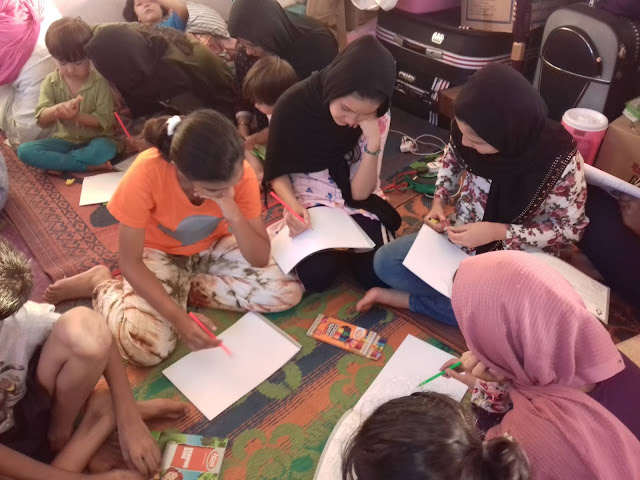 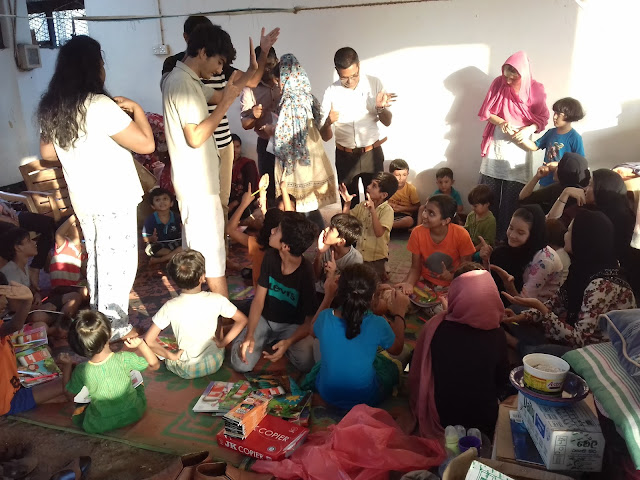 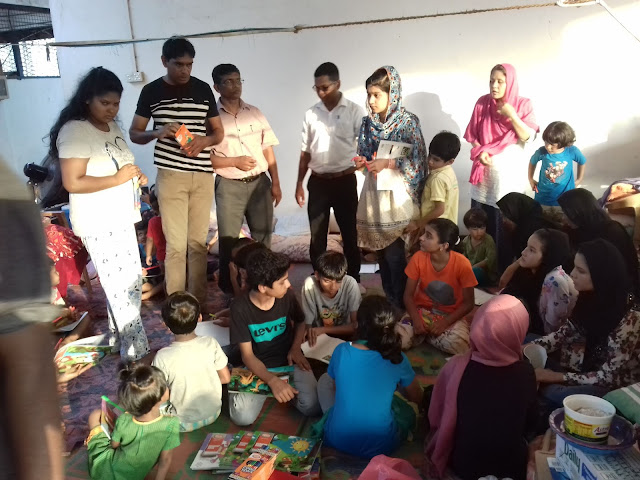