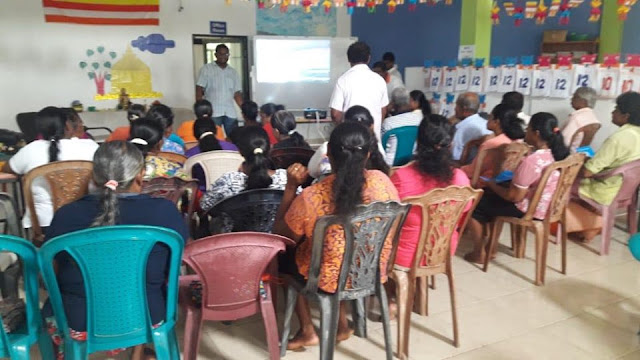 The ILO Fishing Convention (C 188) 2007 had aimed at the safety issues of fishers in the Sea. NAFSO together with concern trade unions are taking possible steps to popularize the Said convention among fish workers, fisheries officials and policy makers with the objective of ratify the convention and to facilitate the policy formulation by relevant authorities. NAFSO conducted series of ground education programs and dialogues with politicians in the districts of northern, eastern and north/ western provinces by now. Matara education program conducted at SFO at Dondra with fish workers and Fisher Women.
Share this article :
« Prev Post Next Post » Home