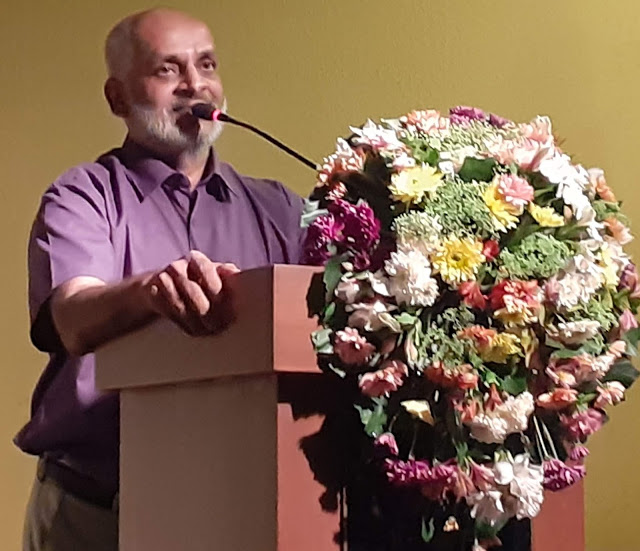 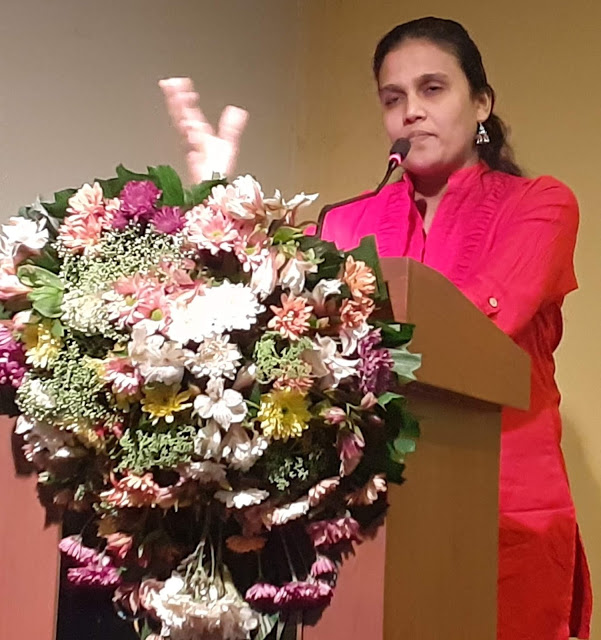 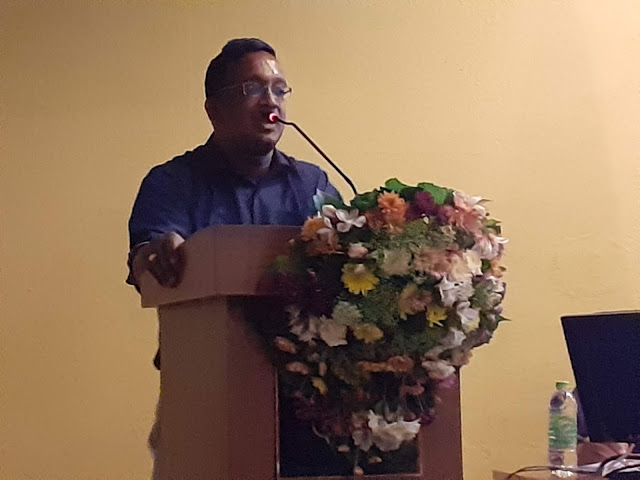 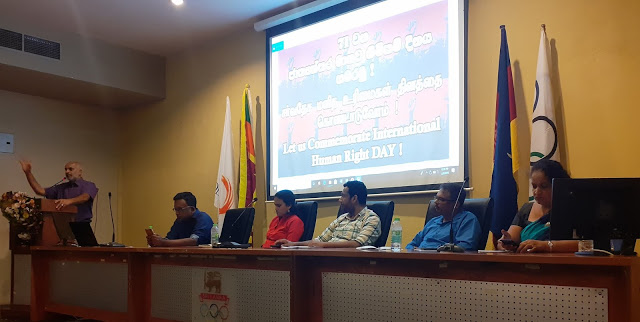 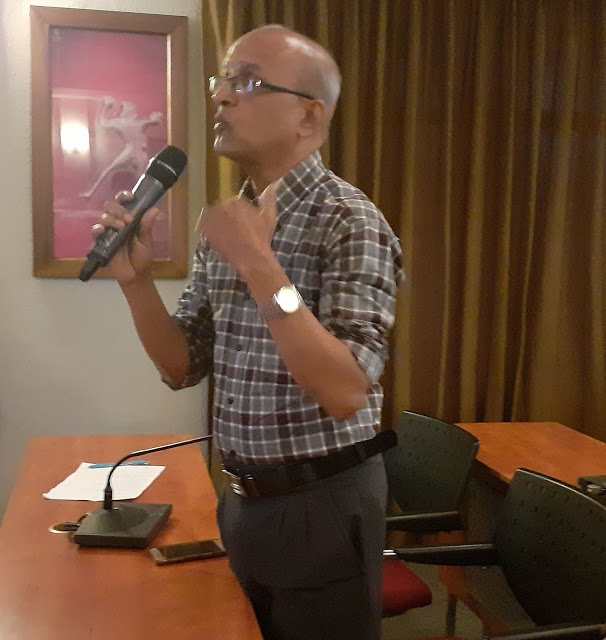 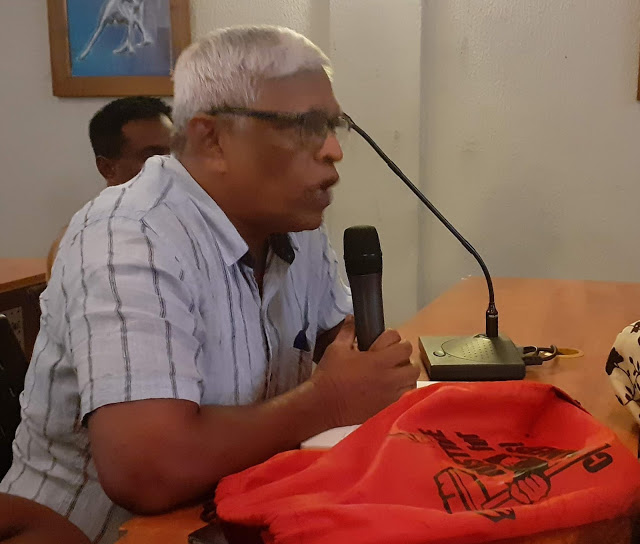 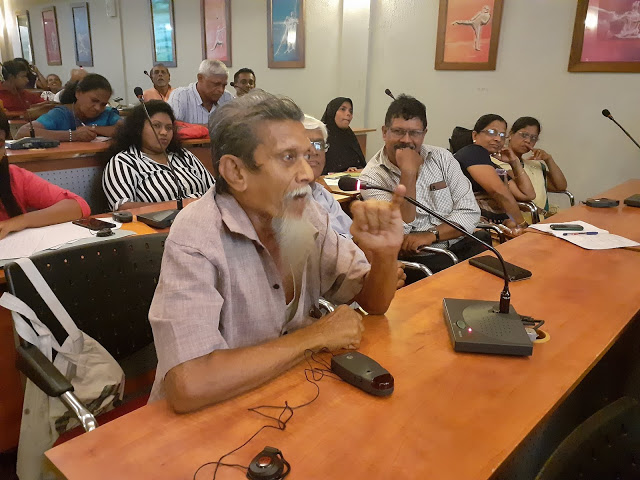 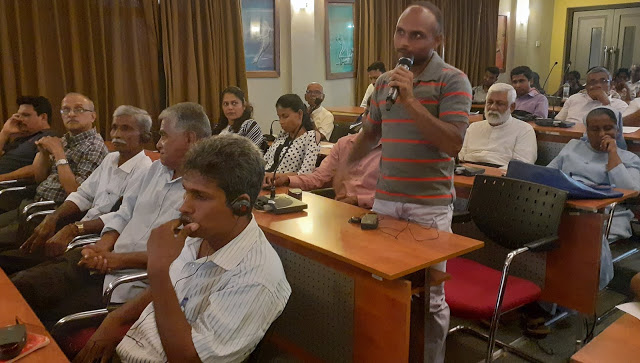 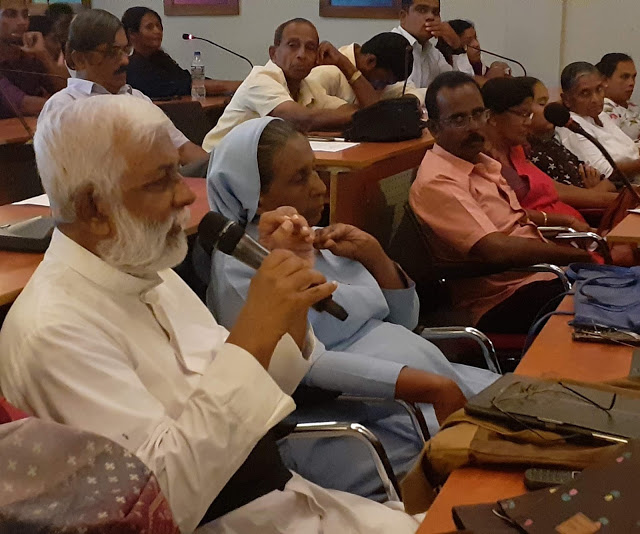 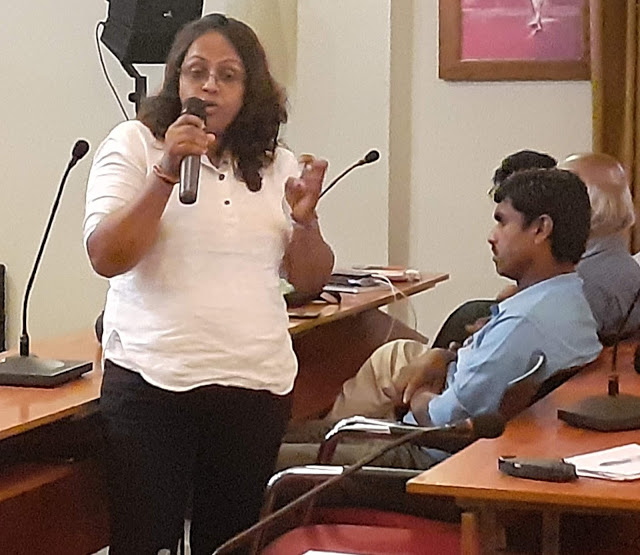 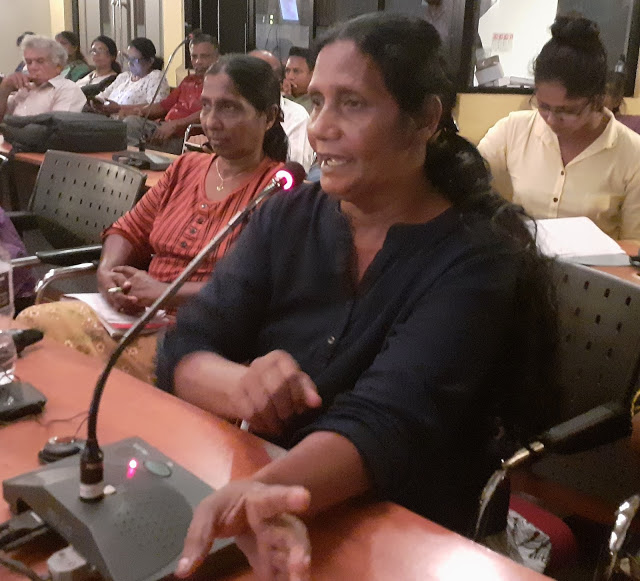 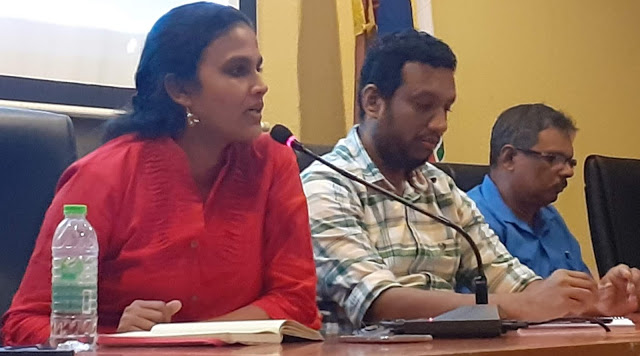 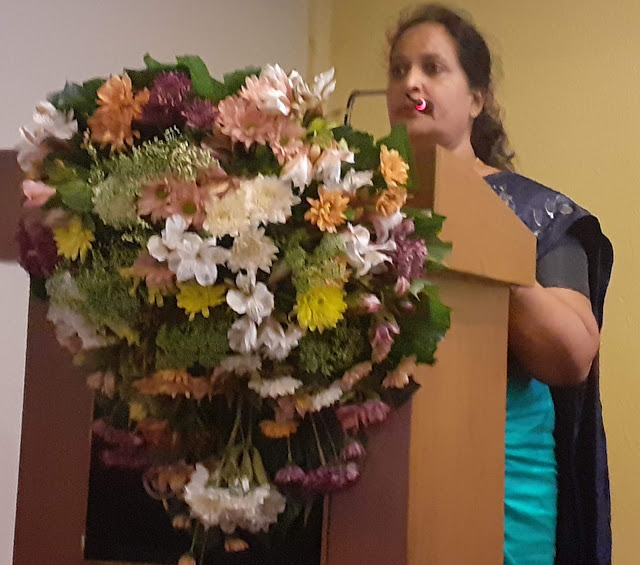 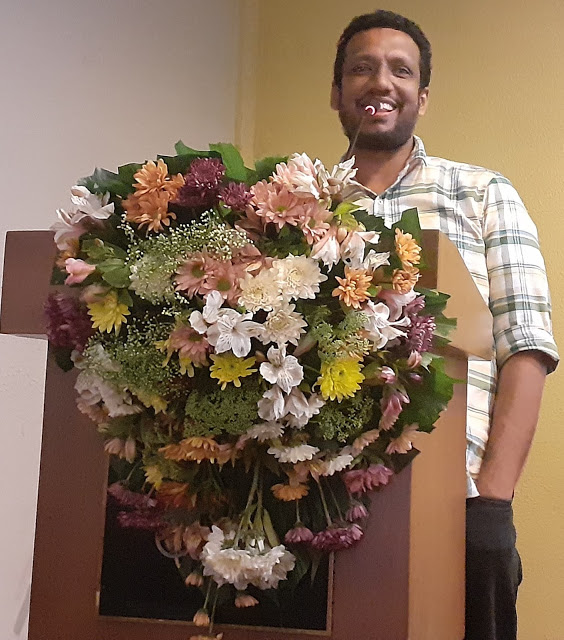 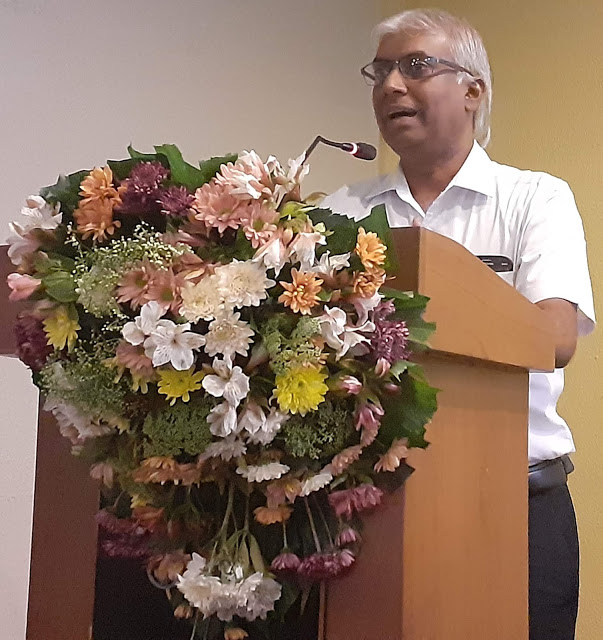 International Human Rights Day organized by NAFSO was held on the 10th of December at Olympic sports complex in Colombo under the theme of ‘Lets celebrate the International Human Rights Day.
A panel of eminent group of people, including lawyers, leaders of civil society organizations facilitated the discussion.
The meeting was initiated with a song by Mr.Jayathilaka Bandara, an active musician and a civil society leader. Mr. Herman Kumara convener of NAFSO explained the objective of the meeting.
Lawyer Mrs.Jeevani Kariyawasam, conducted a presentation on Current practices of the human Rights in Sri Lanka. She elaborated the challengers on human rights today in the current socio political context.
A video presentation by Mr.Ahilan Kadirgamar a political analyst presented the evolution of human rights violation in the country and the impact of recent bombing in April. He elaborated the political changers that took place in the country and its effect to the life of the people in the country.
An Open discussion then followed and several participants raised their concerns related to the human rights violations in the country. Participants of several civil society organizations such as Law and Trust society, Janvabodaya, highlighted their views on current situation of the country.
Mr.Chinthaka Rajapaksha and Mrs.Chamila Thushari summarized the discussion and concluded the program.
Share this article :
« Prev Post Next Post » Home