Home » » Humanity hands for the affected people on the virus

Humanity hands for the affected people on the virus 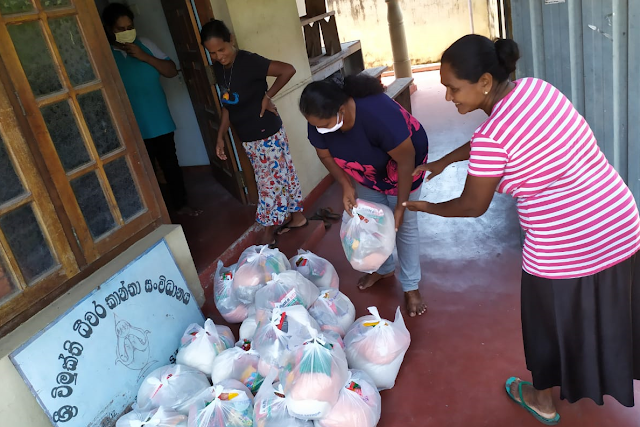 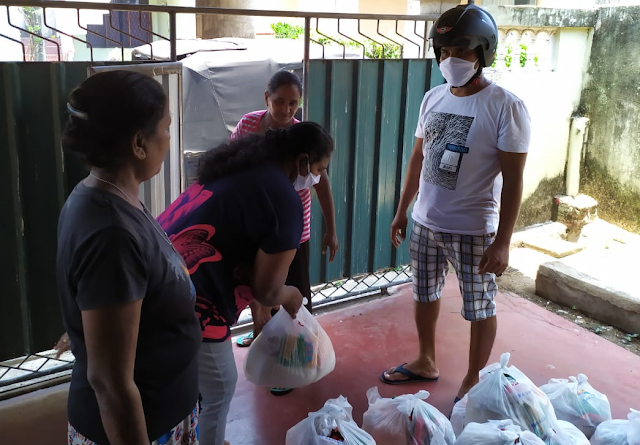 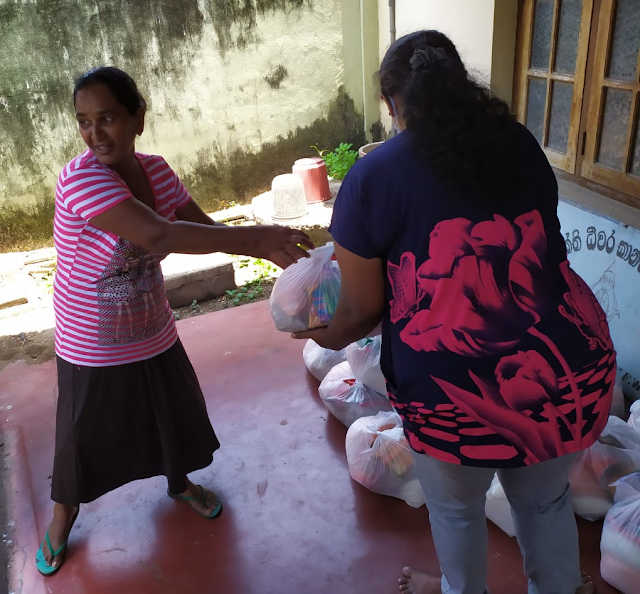 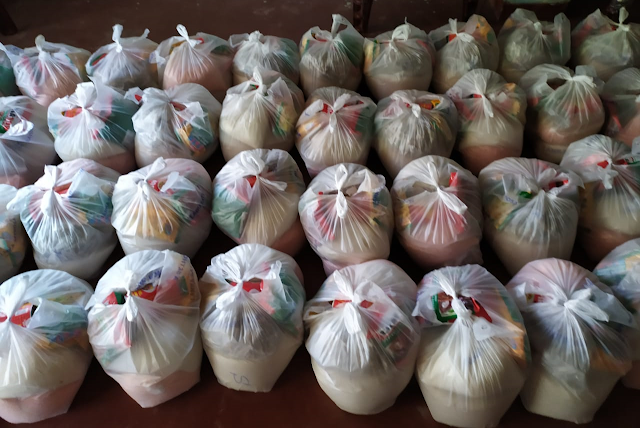 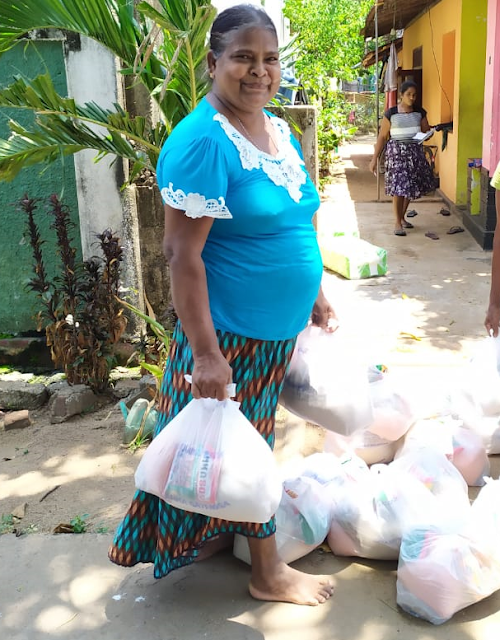 The Corona virus has influenced to every sector of the country. The life pattern of the people has been changed being confined the people to the home.  The country has locked down controlling the movement of the people. People were advised to maintain social distance staying at home.
According to the situation of out breaking of the virus, it has identified some areas as the high risk areas in the country.  Kaluthara, Colombo, Gampaha, Puttlam, Kandy and Jaffna districts have been identified as high risk areas. The curfew has been enacted for the above areas until further notice in the existing situation.  This situation has highly influenced for the vulnerable people who depend on the daily wage. They do not have sufficient saving to sustain the daily life.
Sri Vimukthi Fisher Women Organization is one of the partner organizations of National Fisheries Solidarity Movement which is working with the fisher women especially in Negombo , Gampaha district. Fisher community is one f the vulnerable societies as a result of this crisis in Negombo. Their income sources have been stopped accordance of the situation.  The women of the fisher community had engaged with small scale income generation activities such preparing dry fish, selling food, sweets and fish, net mending, dress making and so on.  Every engagement of earning has been limited as a result of confining people into the house.
Considering the crucial situation of the people in Negombo, Sri Vimukthi Fisher People Organization got the leadership to find the most vulnerable members and assist them  in the area. The organization distributed 200 packs of dry-ration for the200 families in Munnakkaraya, Kadolkele, Mahaveediya,  Pitipana and Kudapaduwa in Negombo with the permission of the Police on 6 of April in 2020. National Fisheries Solidarity Movement directed them providing financial support to the partner organization.