Home » » Rebuilding life of the camps:

Rebuilding life of the camps: 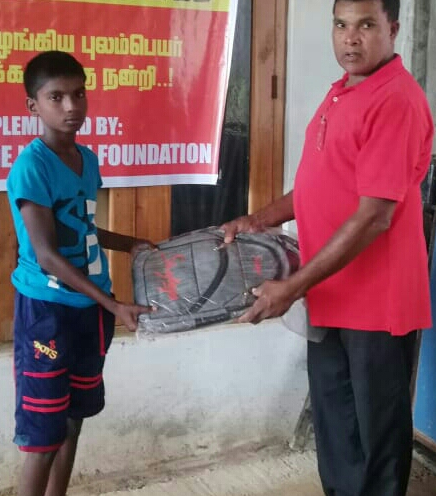 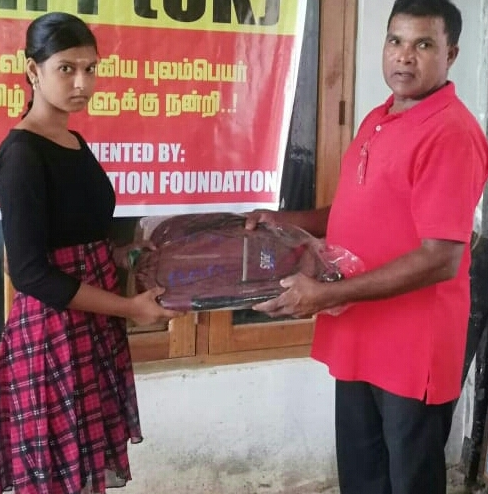 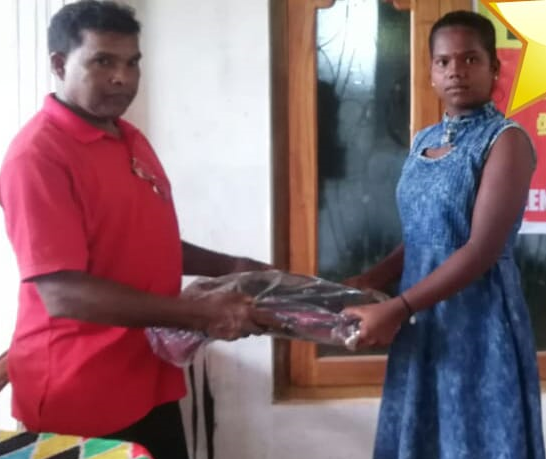 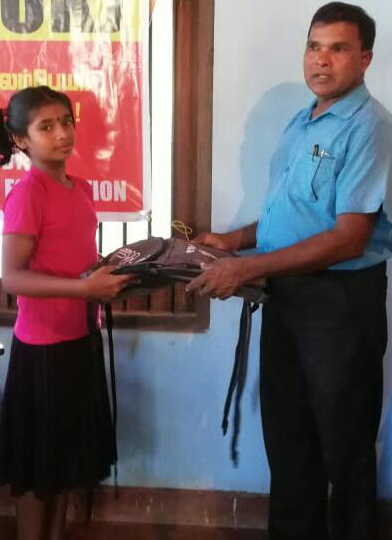 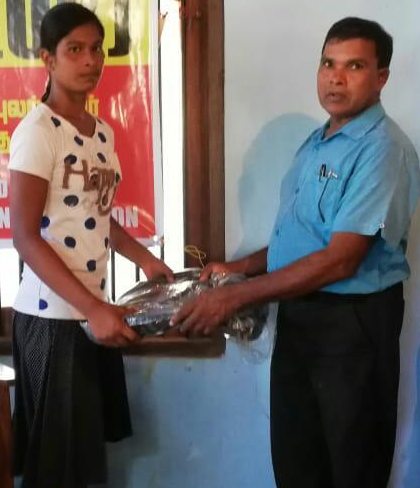 The internal conflict of the country has left the dark memories for the people. Remembering dark memories of the conflict, the groups of people are still living in the internal displaced camp in Urumpirai, Saraswathi, Puliyadi and Yogapuram in Jaffna district. Although the government declared the victory of war in 2009, some affected people are still living above internal displaced camps without sufficient infrastructure facilities.  The life of the most vulnerable people in the camps became the worst situation because of out breaking the Corona pandemic in the country. Jaffna district was identified one of the high risk district of the country at the beginning stage. Camp people should be supported because they are also part of the Sri Lankan citizen.
Jaffna District Fisheries Solidarity with the collaboration of Green Future Nation Foundation organized an event being gathered the people of internally displaced camps at the office premises of Jaffna District Fisheries Solidarity on 15 May 2020. It opened the discussion for identifying the existing situation of the camp people. The school bags were distributed to the children of the member families of  Jaffna District Fisheries Solidarity. Mr. Imbanayagam, District Coordinator, other animators of the organization, representatives of Green Future Nation Foundation, children, youth and people from the camps participated in the gathering.
Share this article :
« Prev Post Next Post » Home