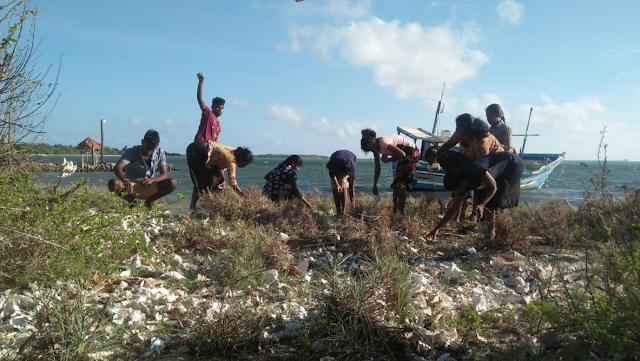 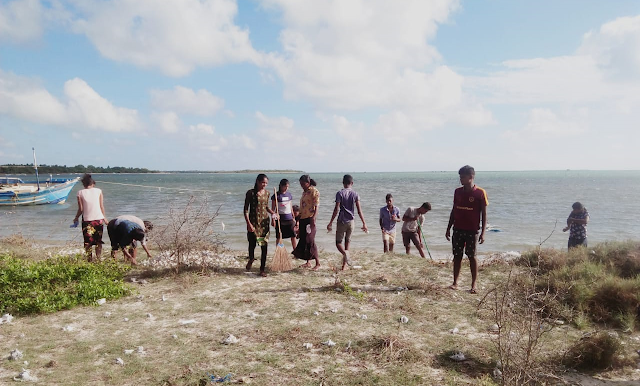 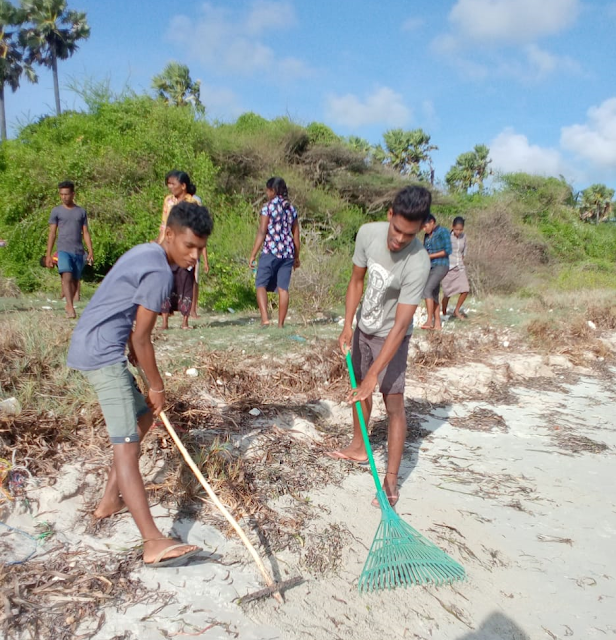 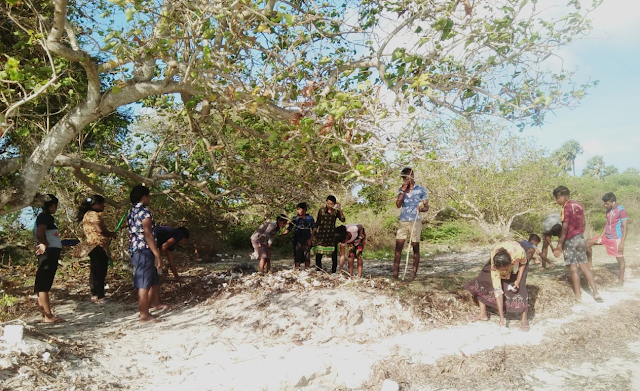 The youth group named” Waleipadu” which has been formed with the direction of Killinochchi District Fisheries Solidarity organized  a  campaign in order to clean the beach in Waleipadu, in Killinochchi district on 30 May, 2020. The authorities had not concerned the clearness and beauty of the environment of the costal belt. There were many used bottles and garbage around the beach but nobody had taken action to clear the beach.  The youth group initiated with the coordination of Mr. Satheeswaram, District Coordinator of Killinochchi District Fisheries Solidarity to organize the campaign to clear the beach. Around 15 youth have participated in the event.
Share this article :
« Prev Post Next Post » Home