Fishers, who went to the sea last Friday (7th of June) night have faced a horrific situation due to gale force wind and heavy rains. Failure of giving timely warning to the fishers in advance on adverse weather situation by the authorities was the main reason for the incident. so far bodies of 30 fishers found, 31 missing and 29 injured.
Search operations began on Saturday only after the Fishers In Dehiwela area start a protest blocking rail roads to the South, requesting start a rescue operation soon.
Western and southern part of the country have been affected by the situation. 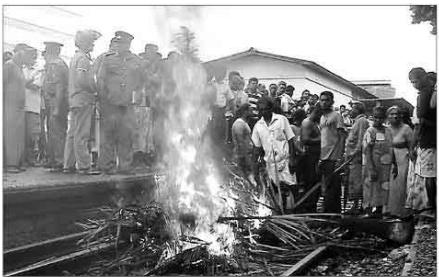 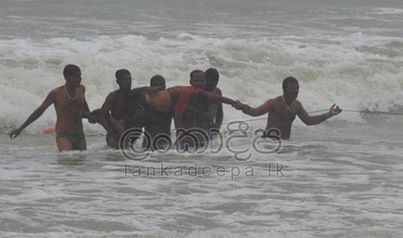 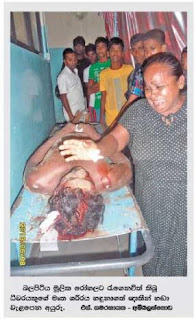 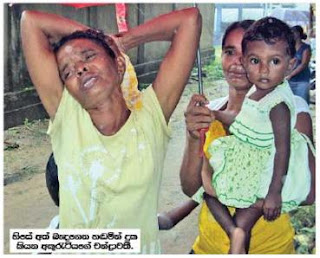