Fisheries community with victims of land grabbing in Sri Lanka got together to commemorate world fisheries day under the theme of The Owners of the Sky, Land and Water are those who live and Survive on them! We all are committed to ensure this right. 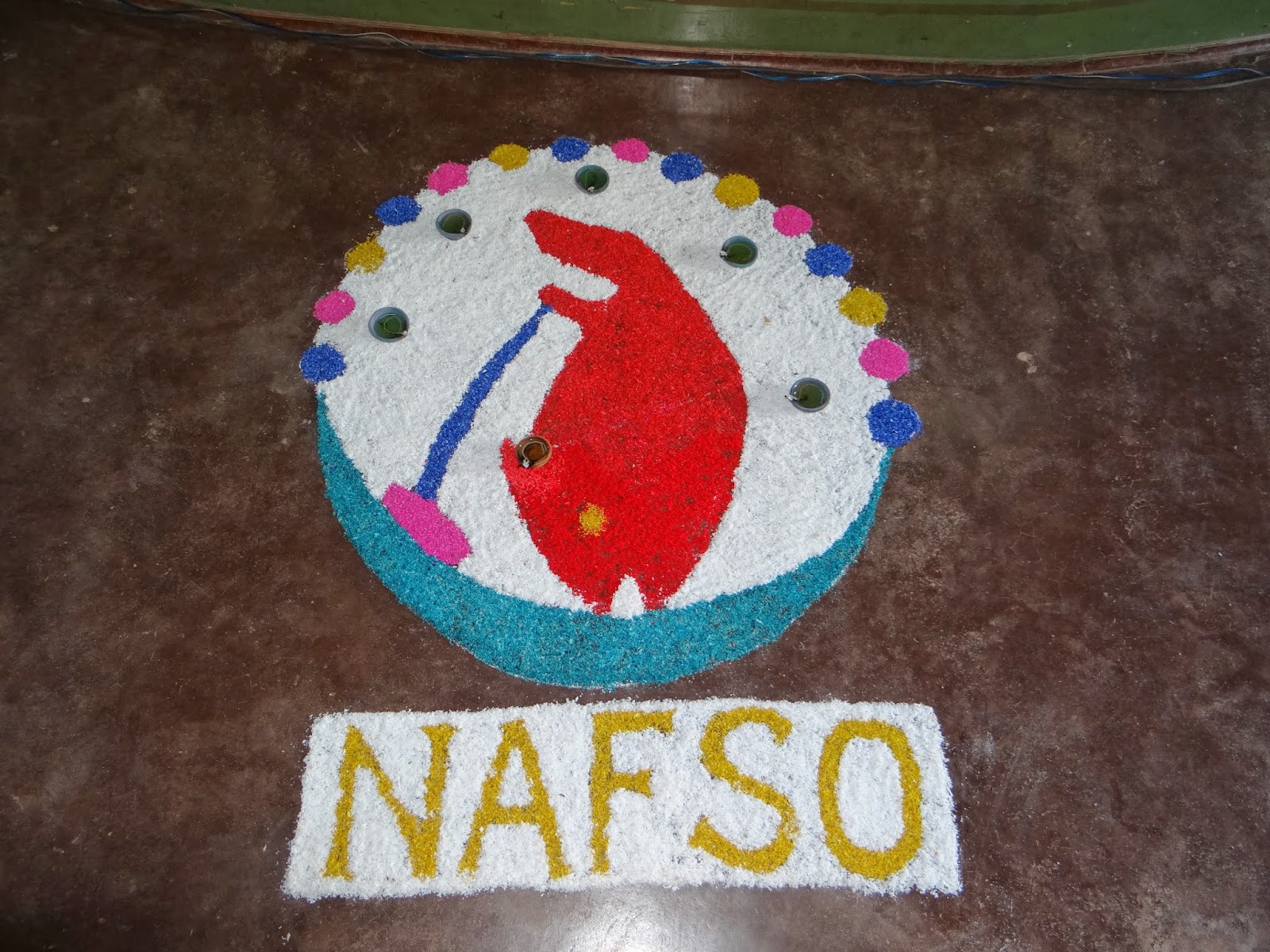 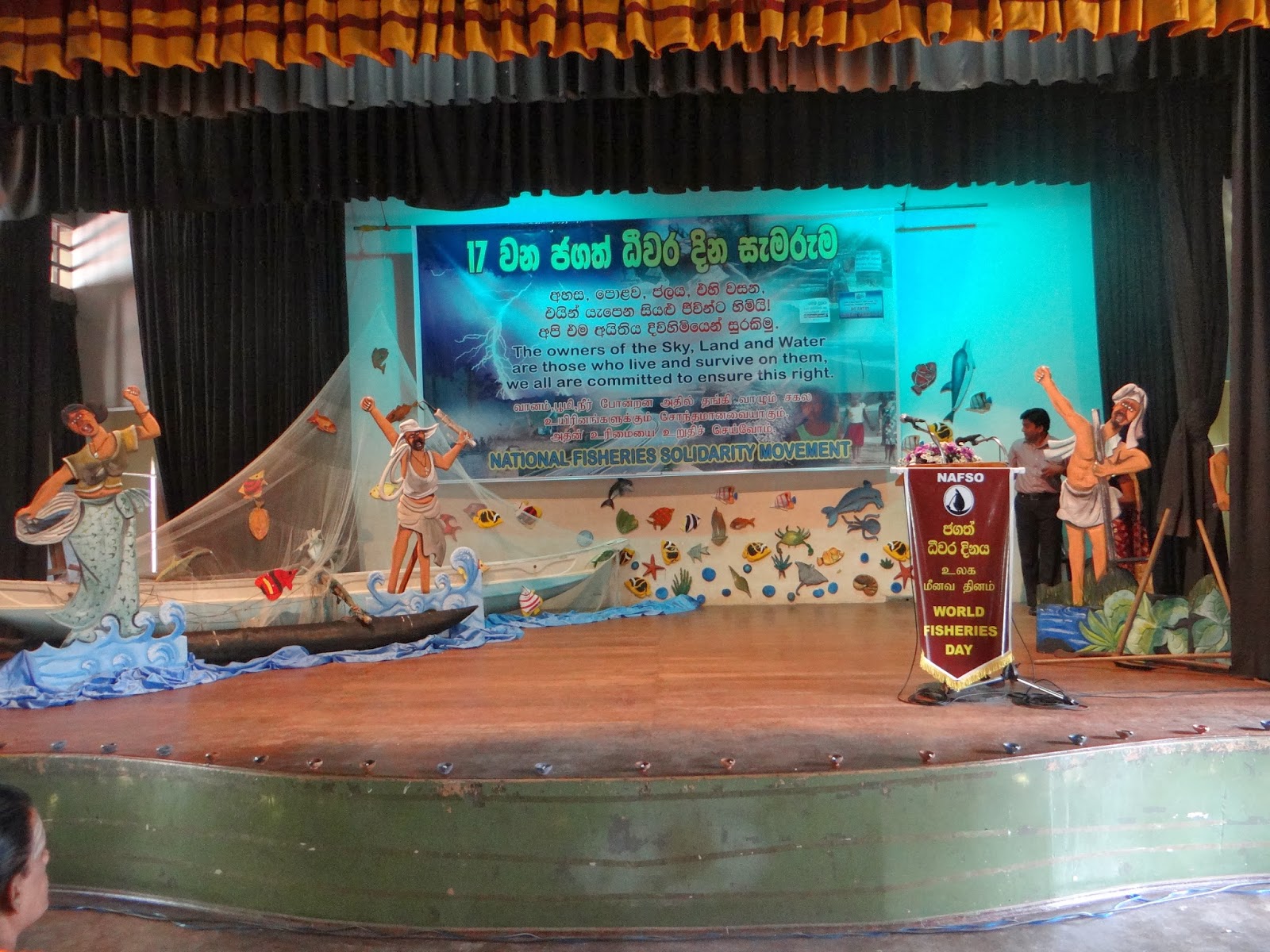 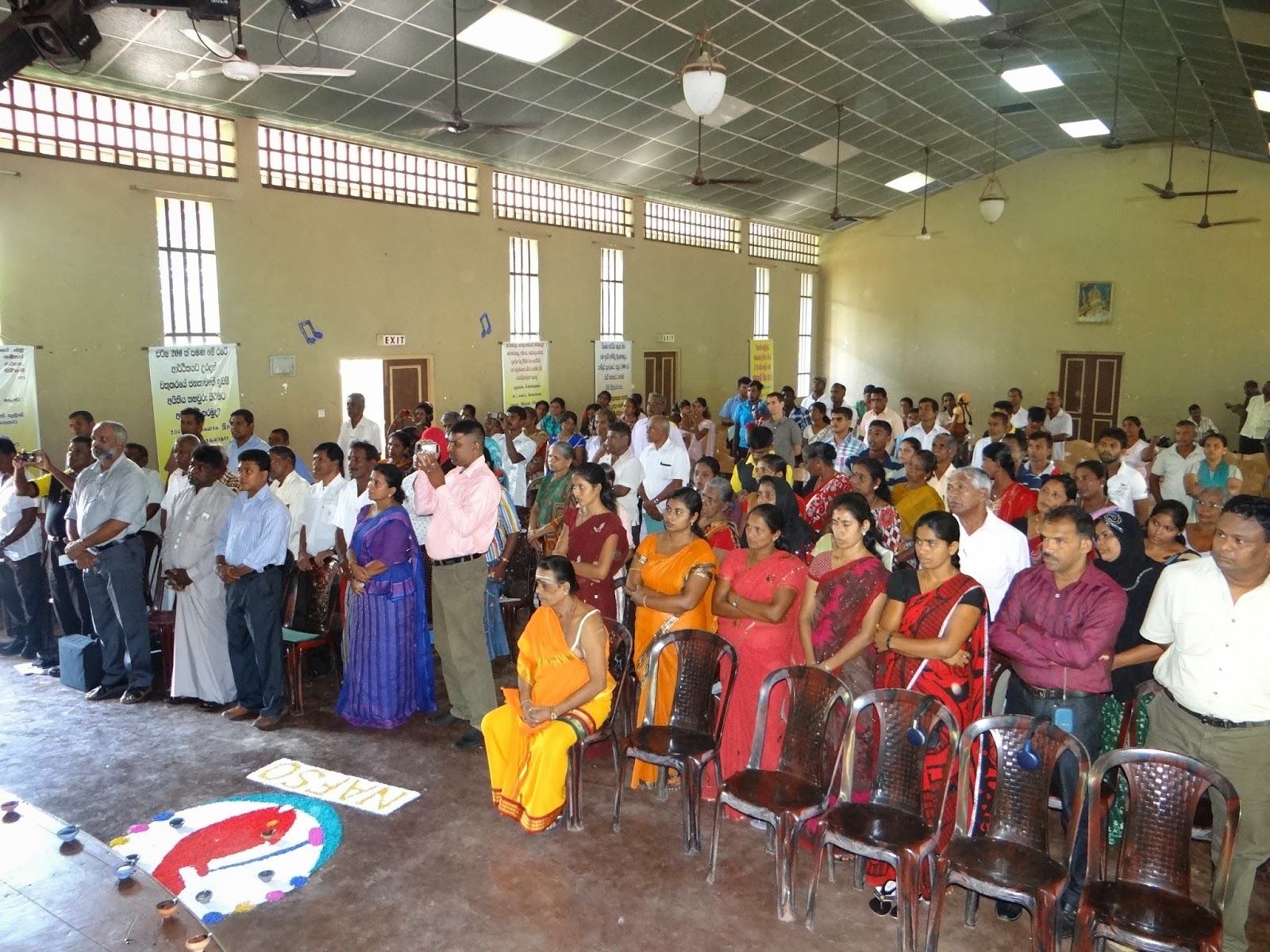 About 200 people were participated to the program.

Facing number of challenges, Fisheries community commemorating Fisheries day in 2013 November 21st. Thousands of fishers sacrificing their lives for natural disasters, The wind that blown through Sri Lanka coastal line in last June which was a night mare for fishers in south have become deadliest typhoon in the century and devastated Philippine and Vietnam killing thousands of our fellow fishers while make thousands homeless. In another way, there are ongoing plans for move away the fishers from their only lands they have, coastal belt and from the sea or water body where they earn for their day today life.
It’s for development of tourism, aquaculture, special economic Zones or high security zones or else lease out the sea for China to grab its resources and let the Indian trawlers to destroy our sea bed without giving proper solution for it.  Day by day our fisheries community becomes victims of economic, social and environmental crisis.
Whether we are receiving life threats,  as an organization work with people we are not ready to be traitors to people who are victims of political power, social and economic stress.
We are committed to protect our people’s rights and it is a promise we made in this world fisheries day in 2013. 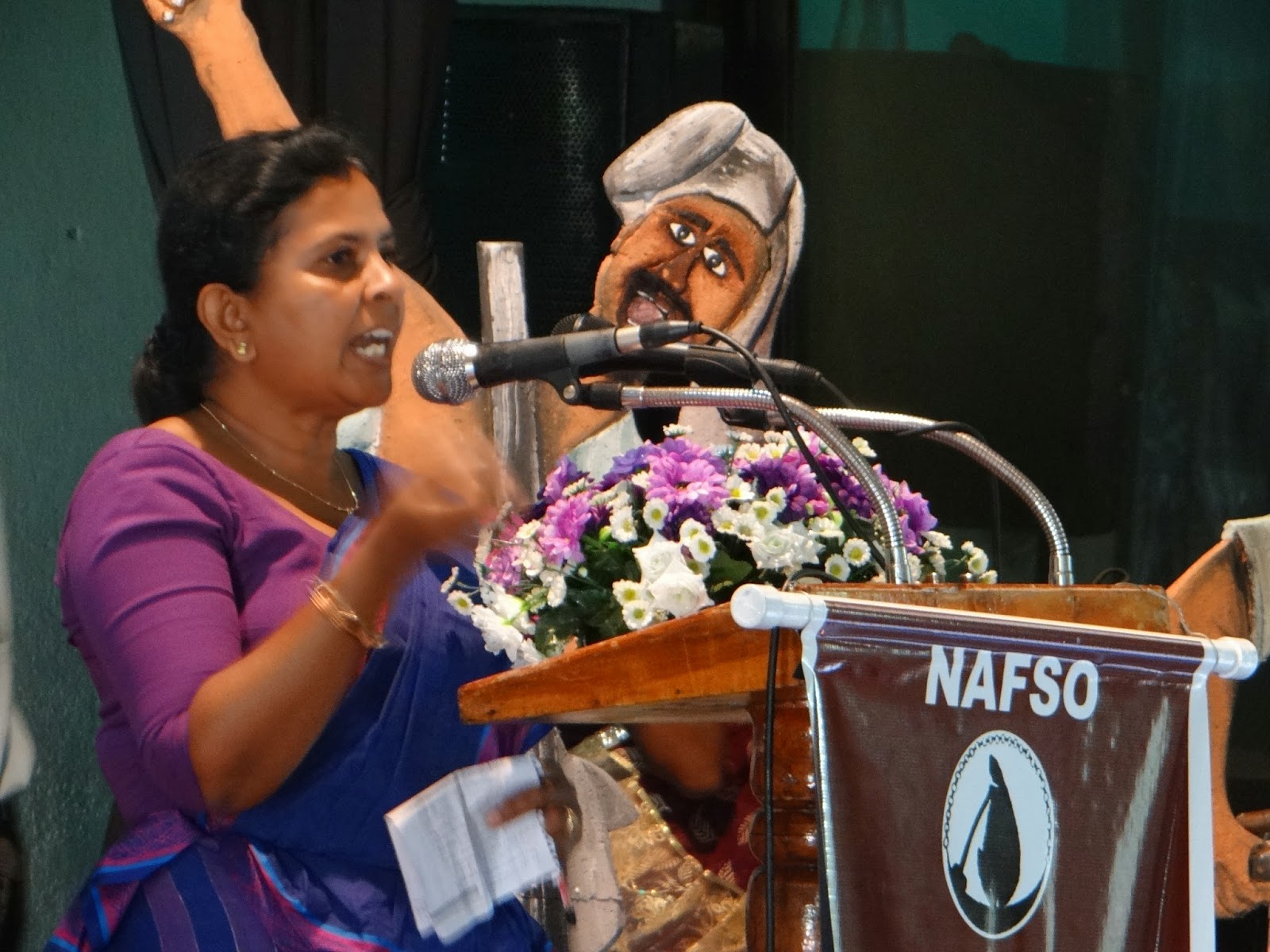 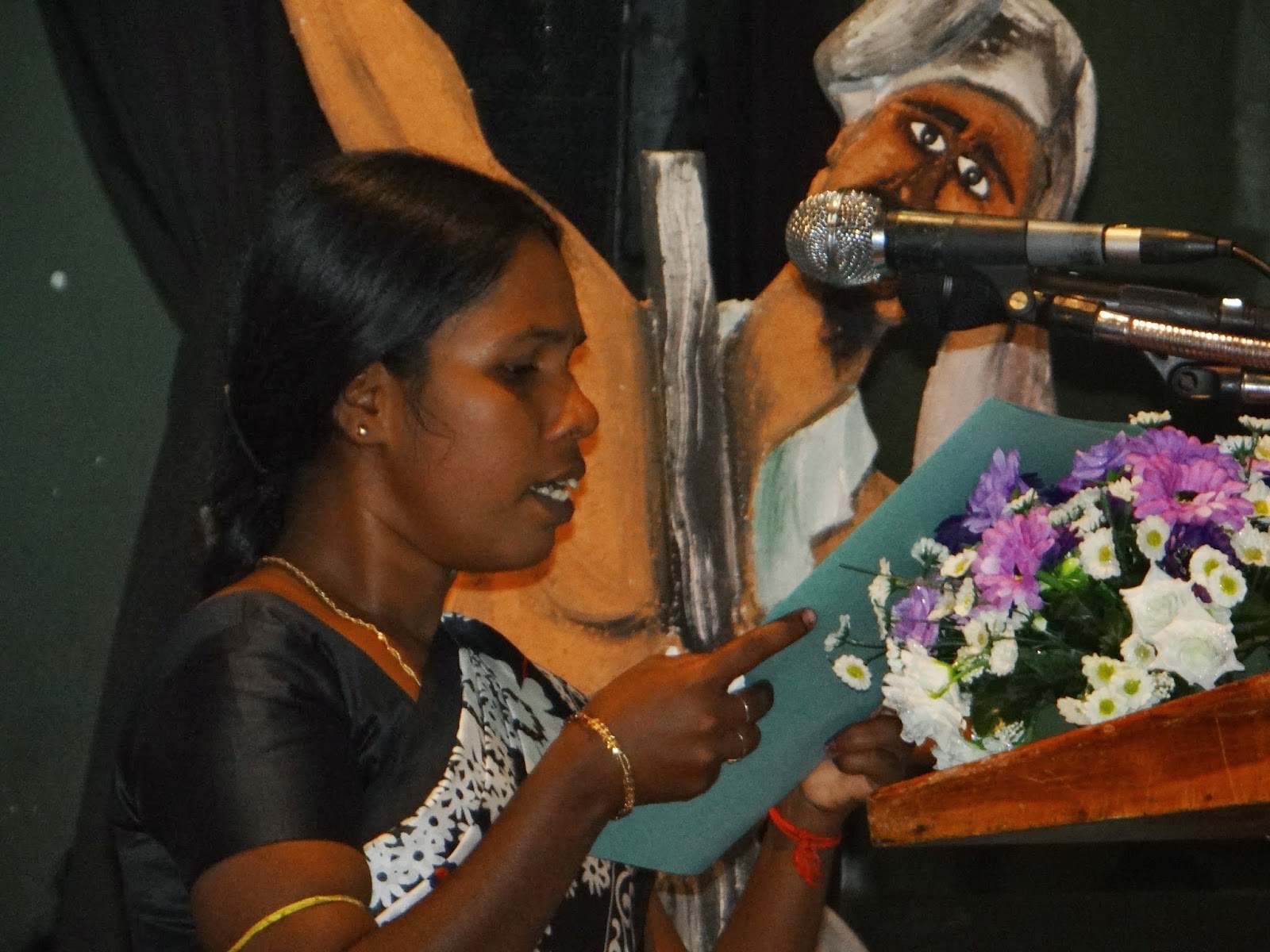 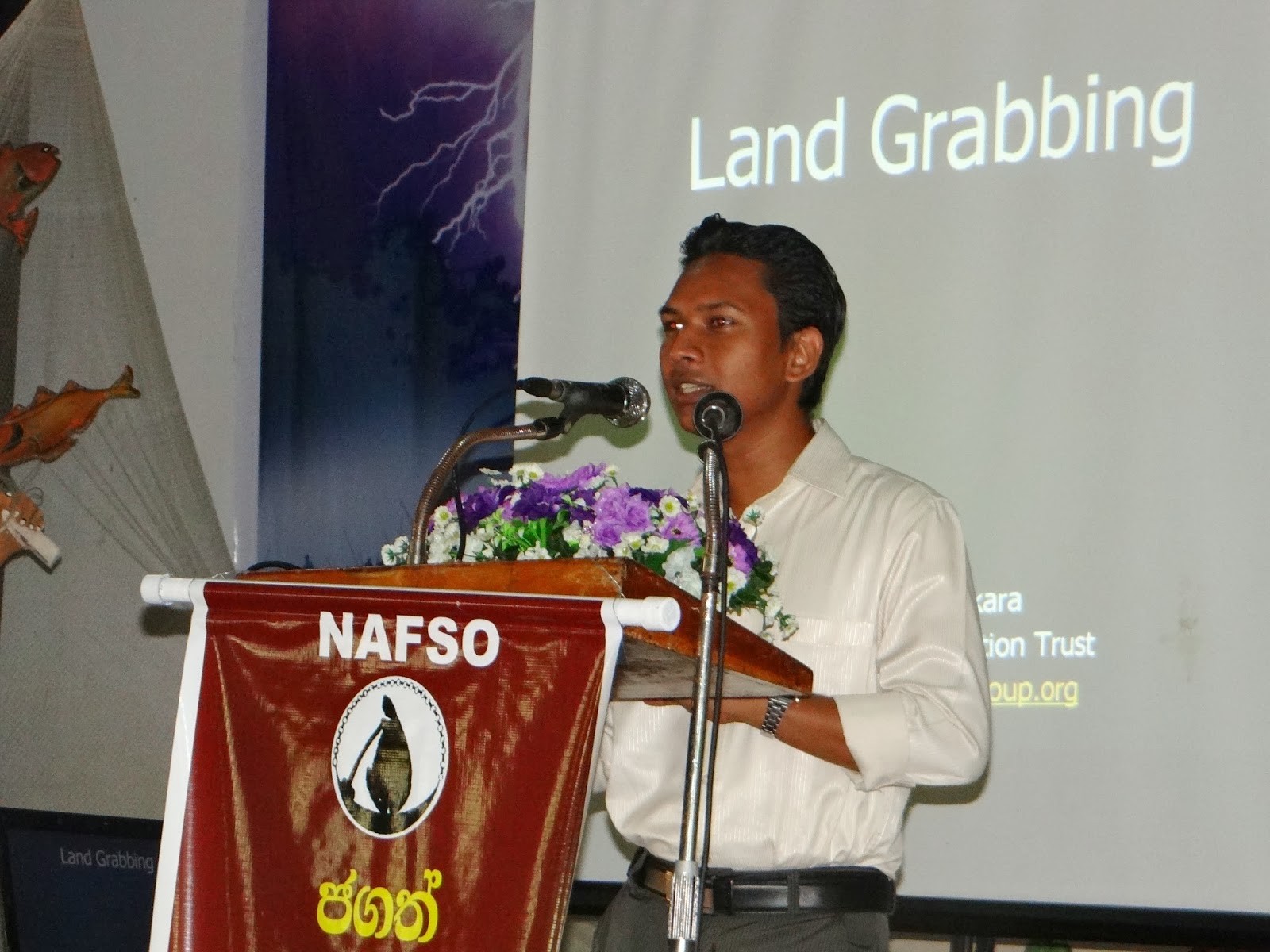 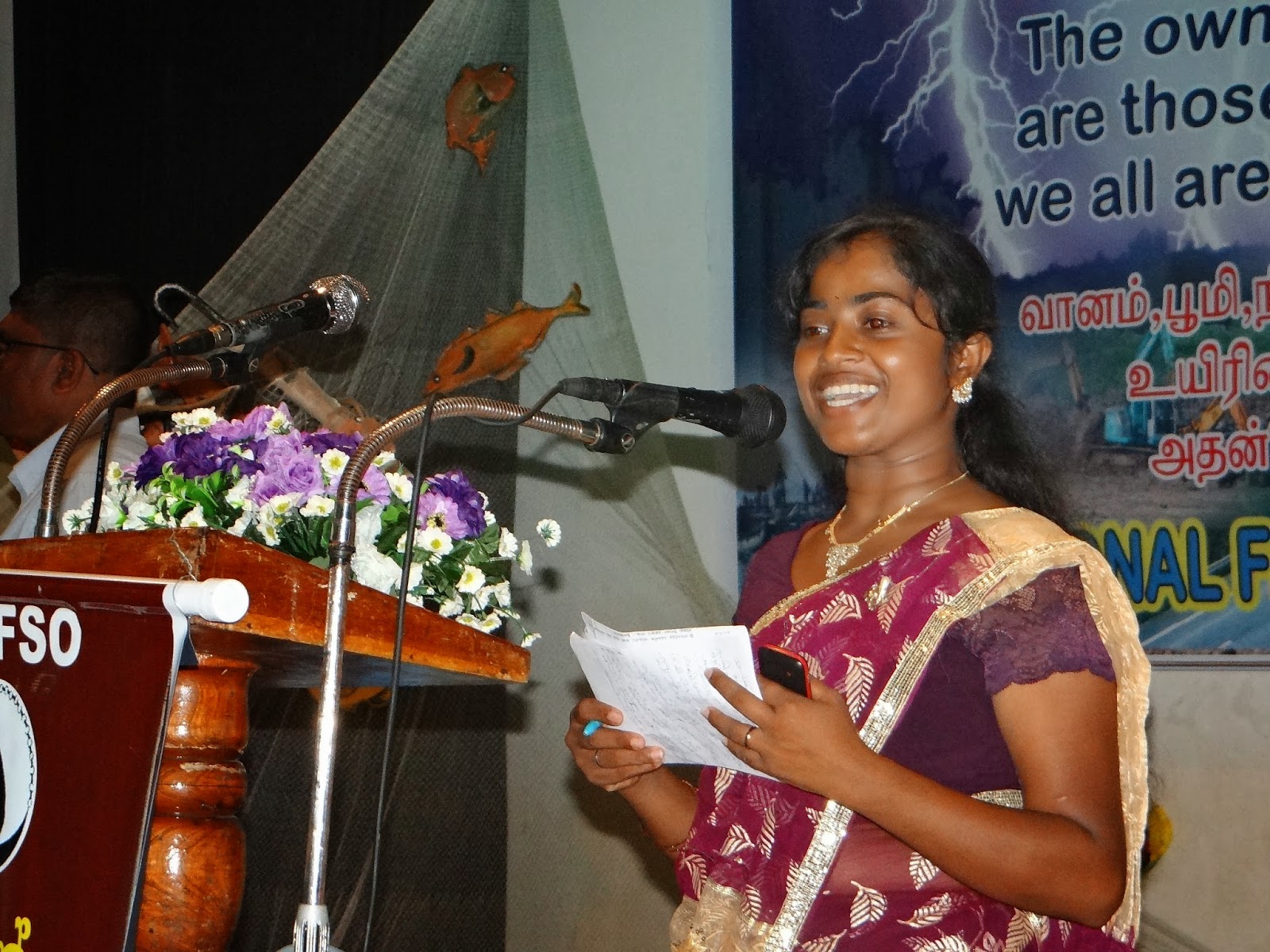 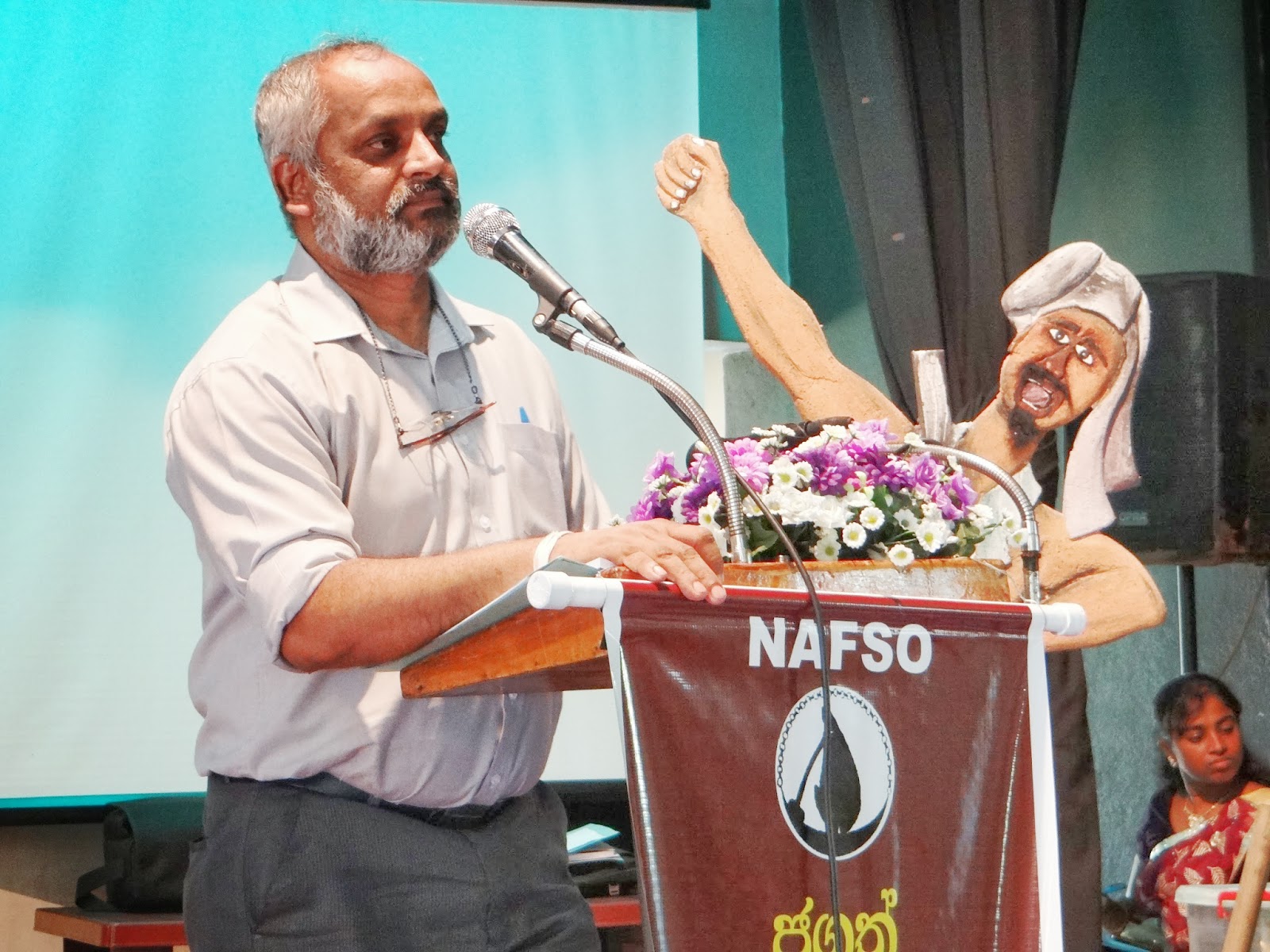 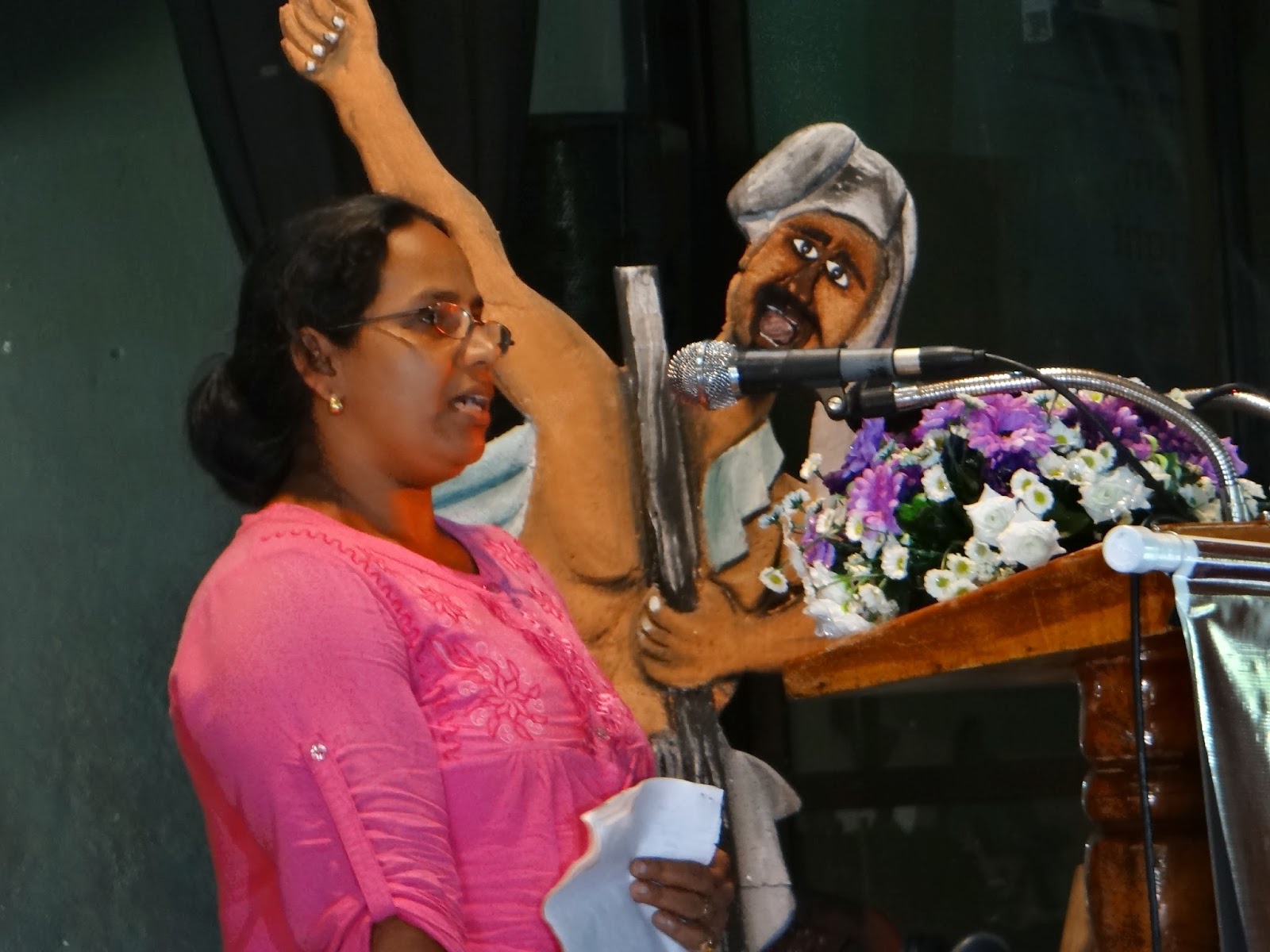 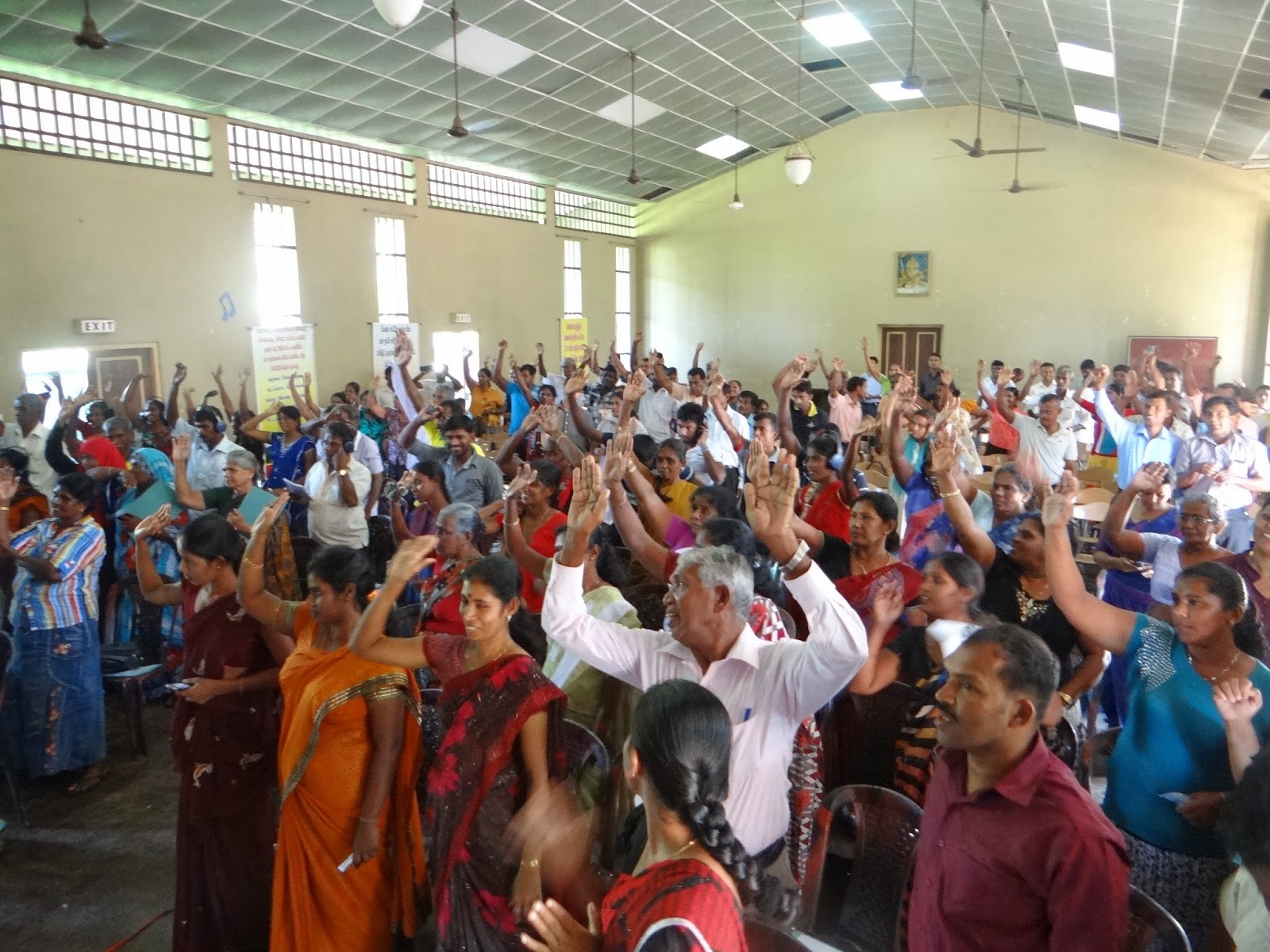 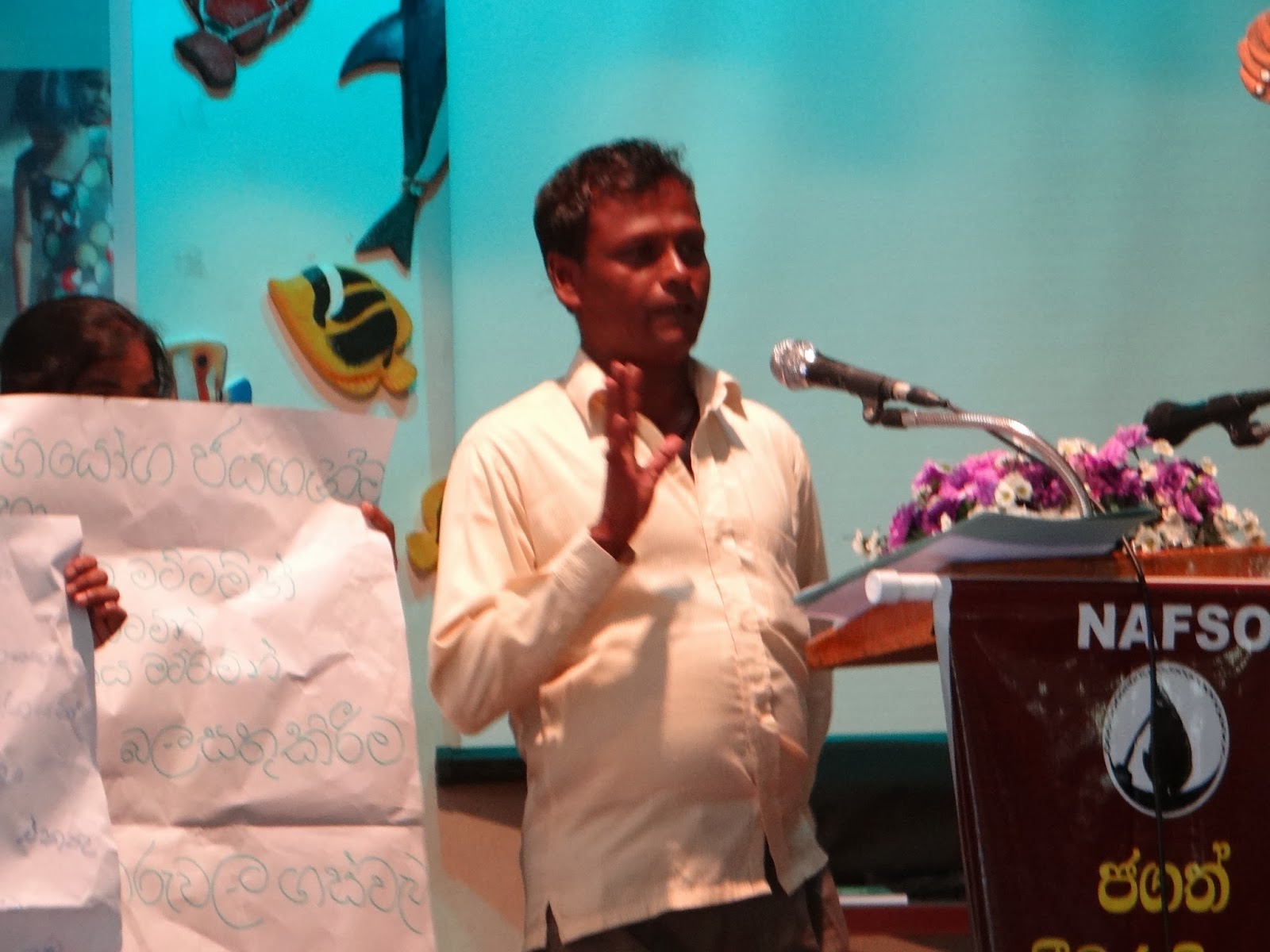 At the end of the program NAFSO launched its 34th publication. “Meegamu Kalapu Satana” a book on Negombo seaplane struggle. It was submitted to the People who fought against strong government to protect the lagoon from sea plane landing aiming tourism development  in the country. 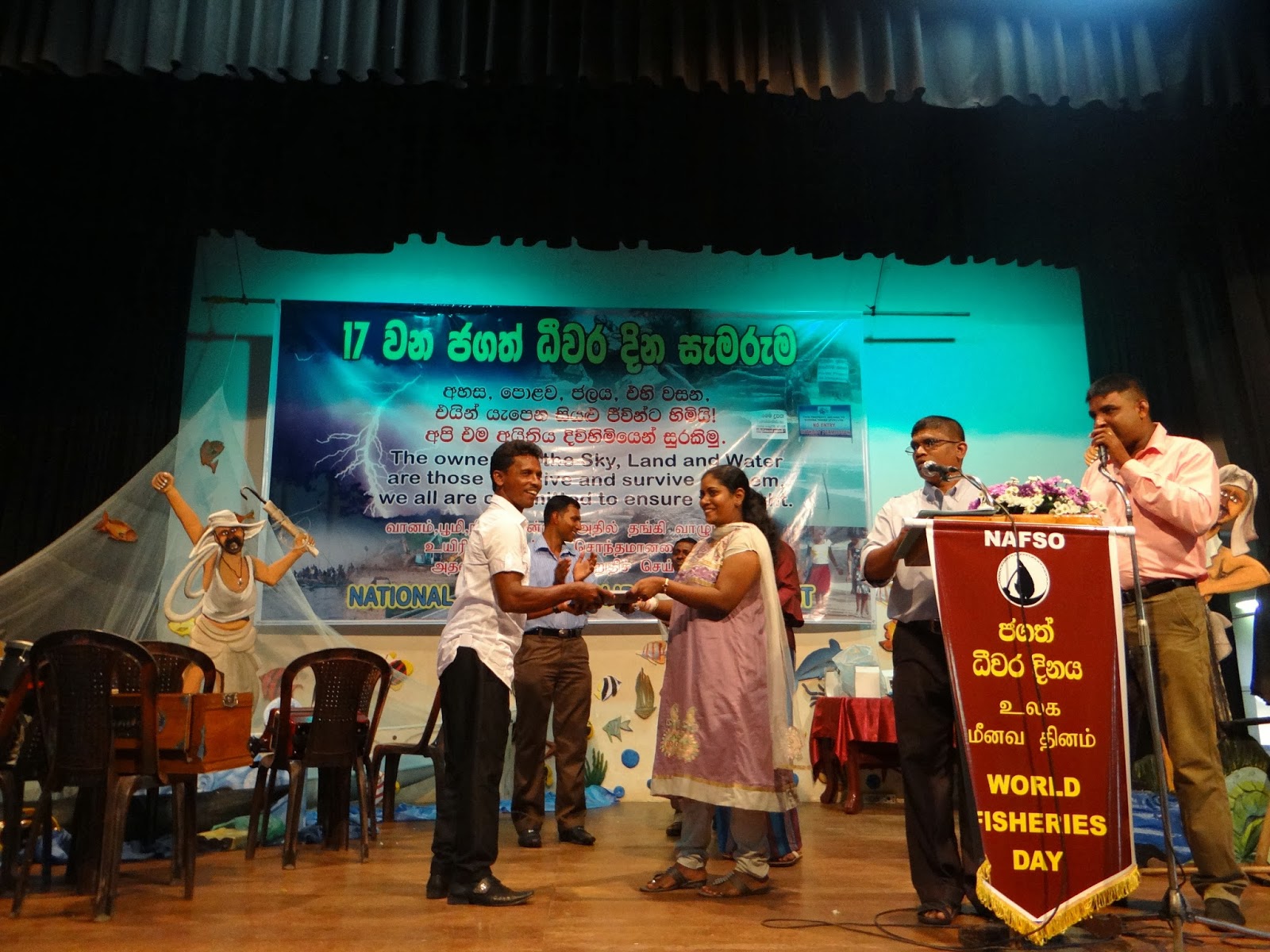 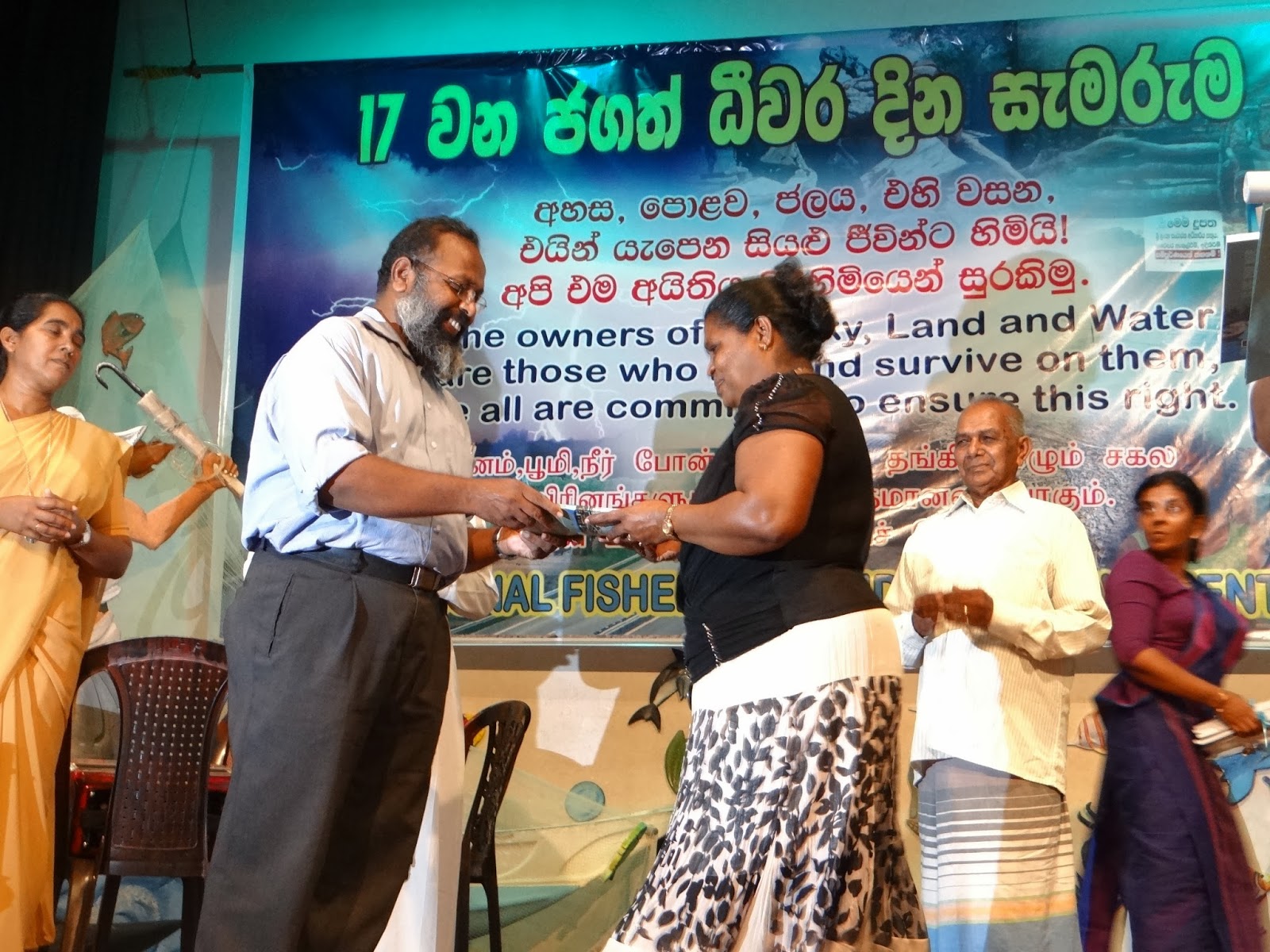 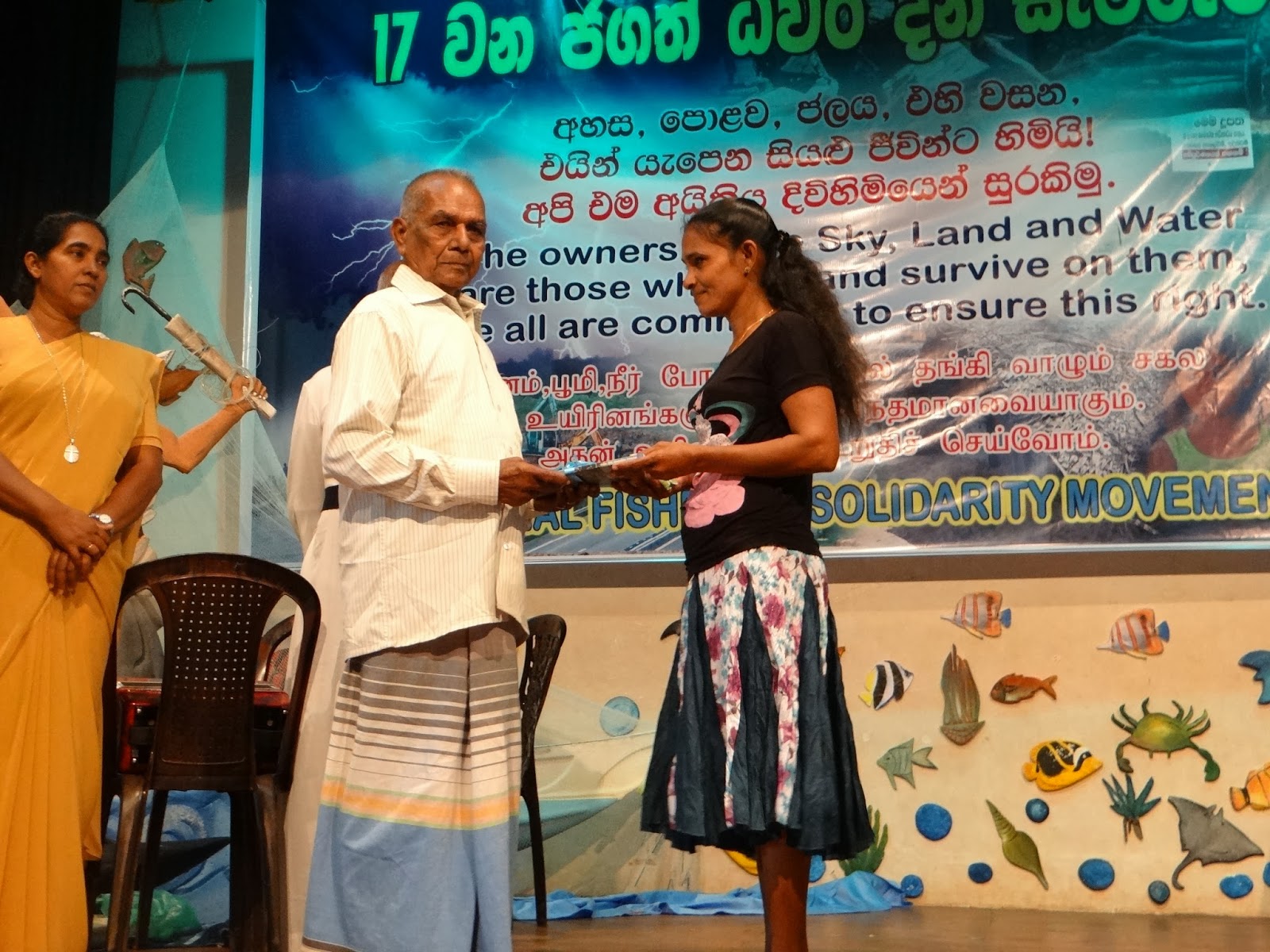 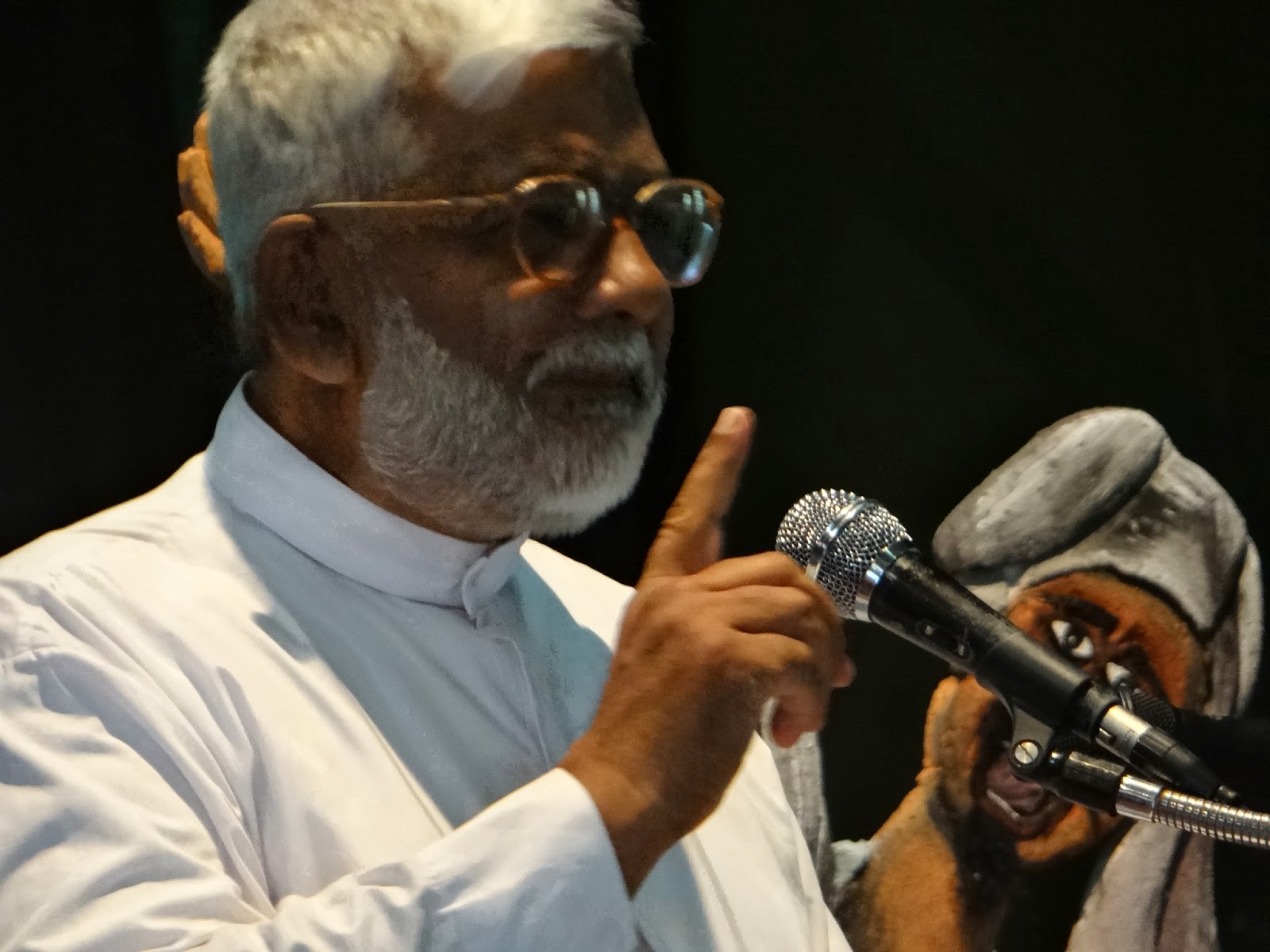