Yesterday Cabinet has decided to release the land in the Palay and Paanama to its owners. This is a great victory to the struggle of the Paanama people and so many other civil society players.
Another Good News after election of Maithree government as the news from G. Somasiri, the national organizer of Panampattuwa Protection Organization.
Government has decided to release of 340/ 365 acres land in Raigamwela in Panama in Ampara district in the eastern province. Decisions have been taken by the authorities and announced to release of 340 acre land which belong to Raigamwela people.
There is a negotiations going on according to Somasiri, to release the remaining 25 acre land as there is some constructions going on in the area which is worth of 2500 millions.
And he added that, this is a great victory of our struggle which was supported by many groups. We are gratitude to all engaged and strengthened our people’s struggle. It is a collective effort and it is truly a people's struggle we launched amidst life threats. But we all had the courage and commitment."

"this is a great victory of our struggle which was supported by many groups. We are gratitude to all engaged and strengthened our people'sstruggle. It is a collective effort and it is truely a people's struggle we launched amidst life threats. But we all had the courage and commitment."

Antony Jesudasan of NAFSO says "it is very good news to all of us. People were waiting long period after war to lift those bans and let people go back to their own lands. It increased our our hope for future."
Begining from east and extend this good move to northern province people is people's wish added Jesudasan. 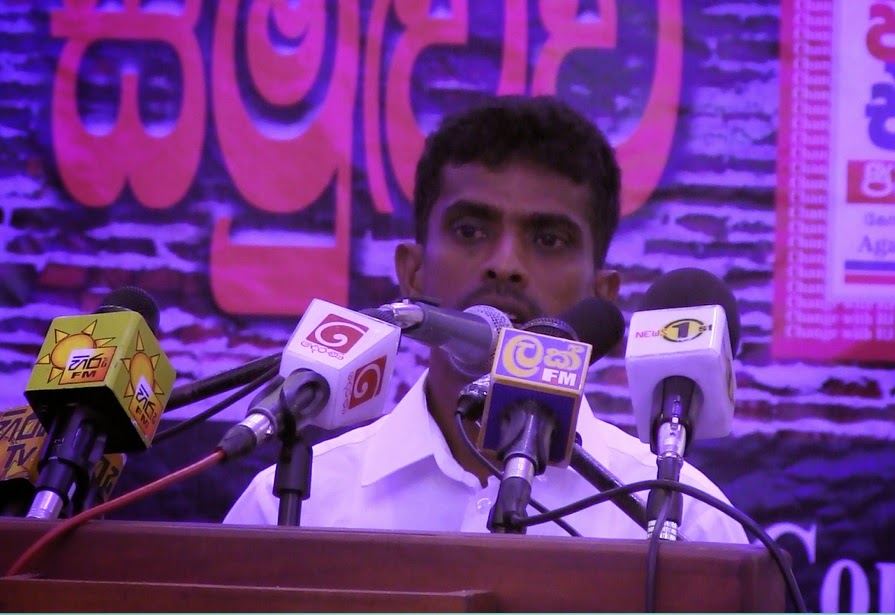 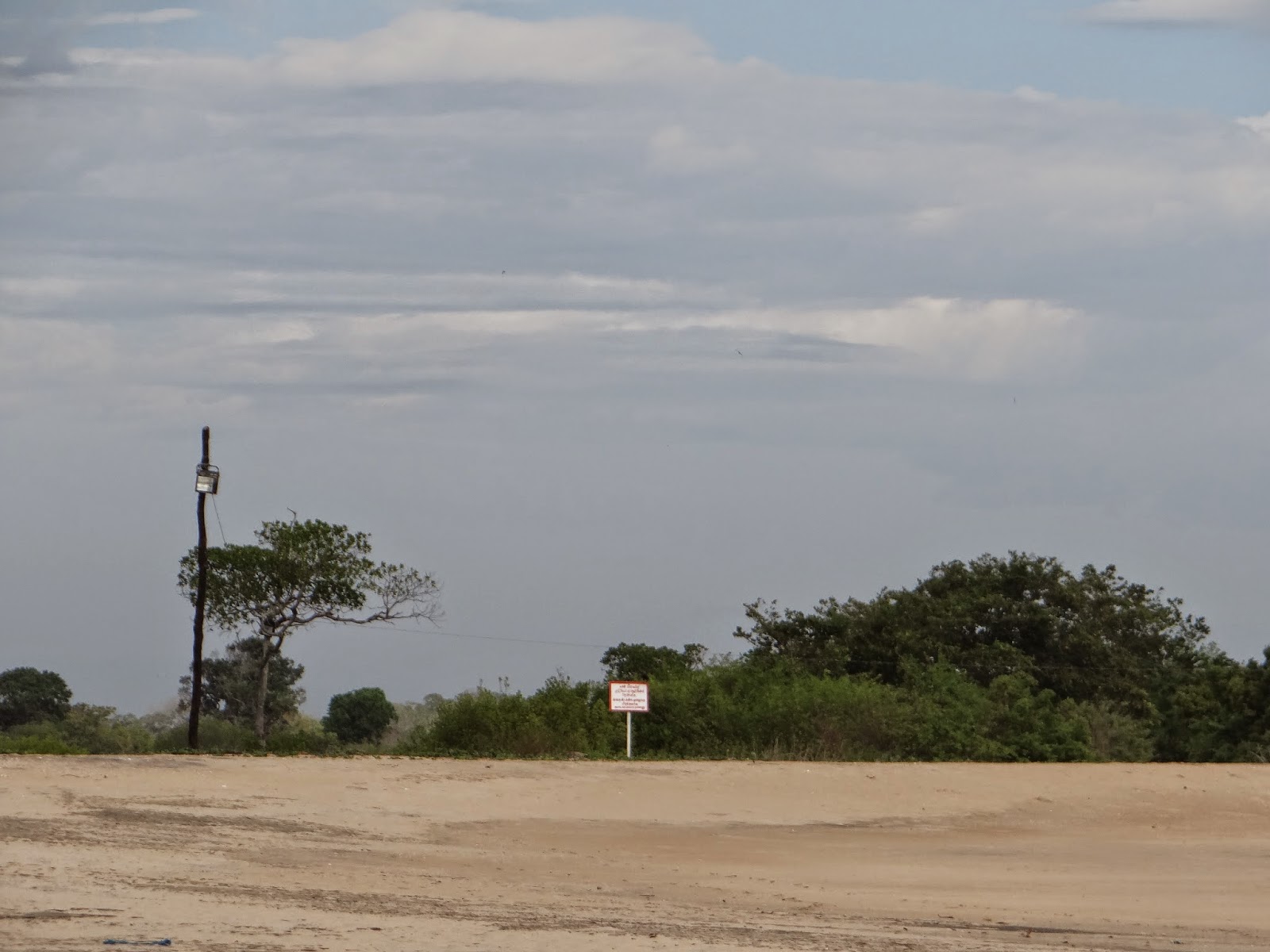 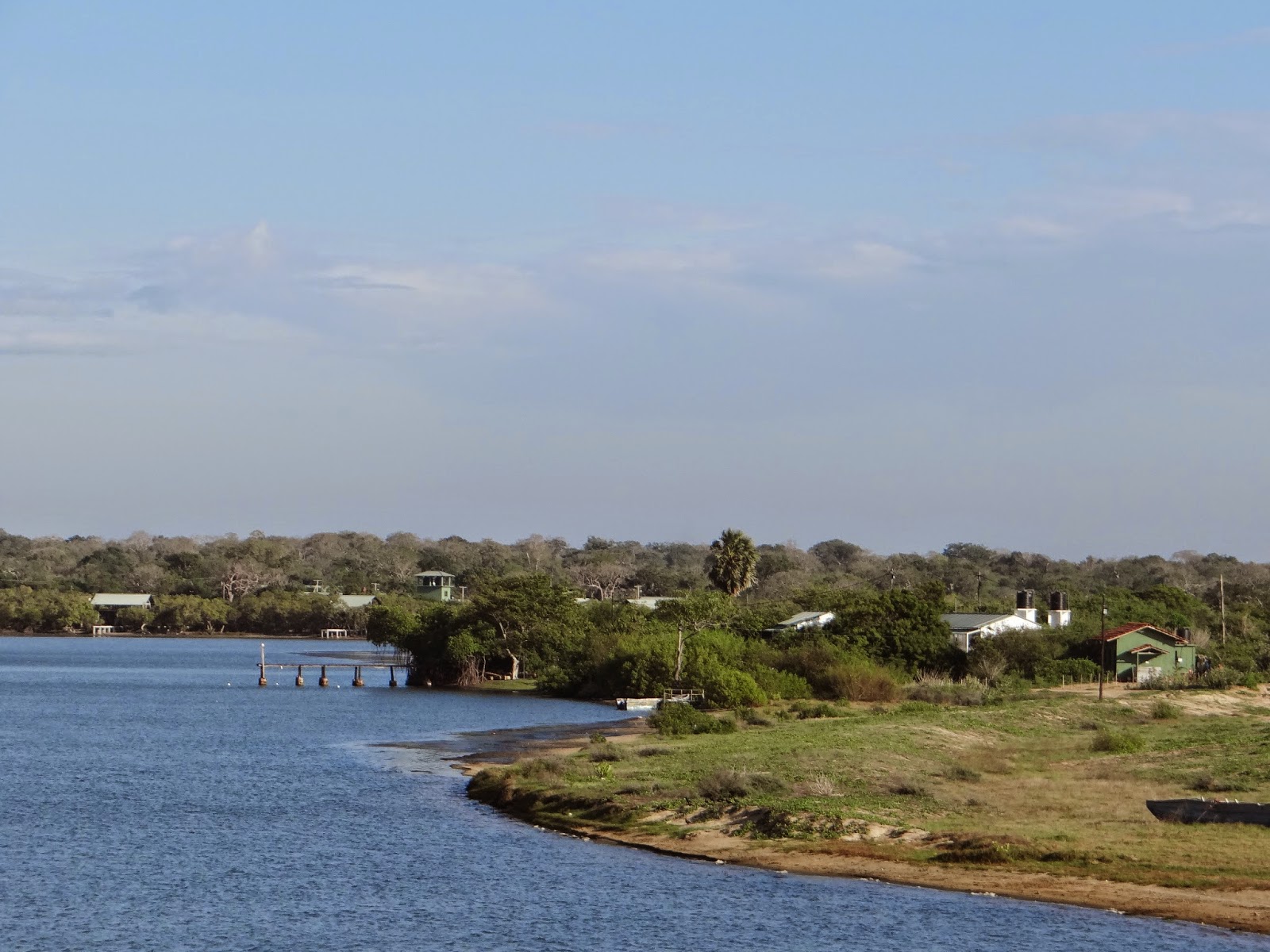 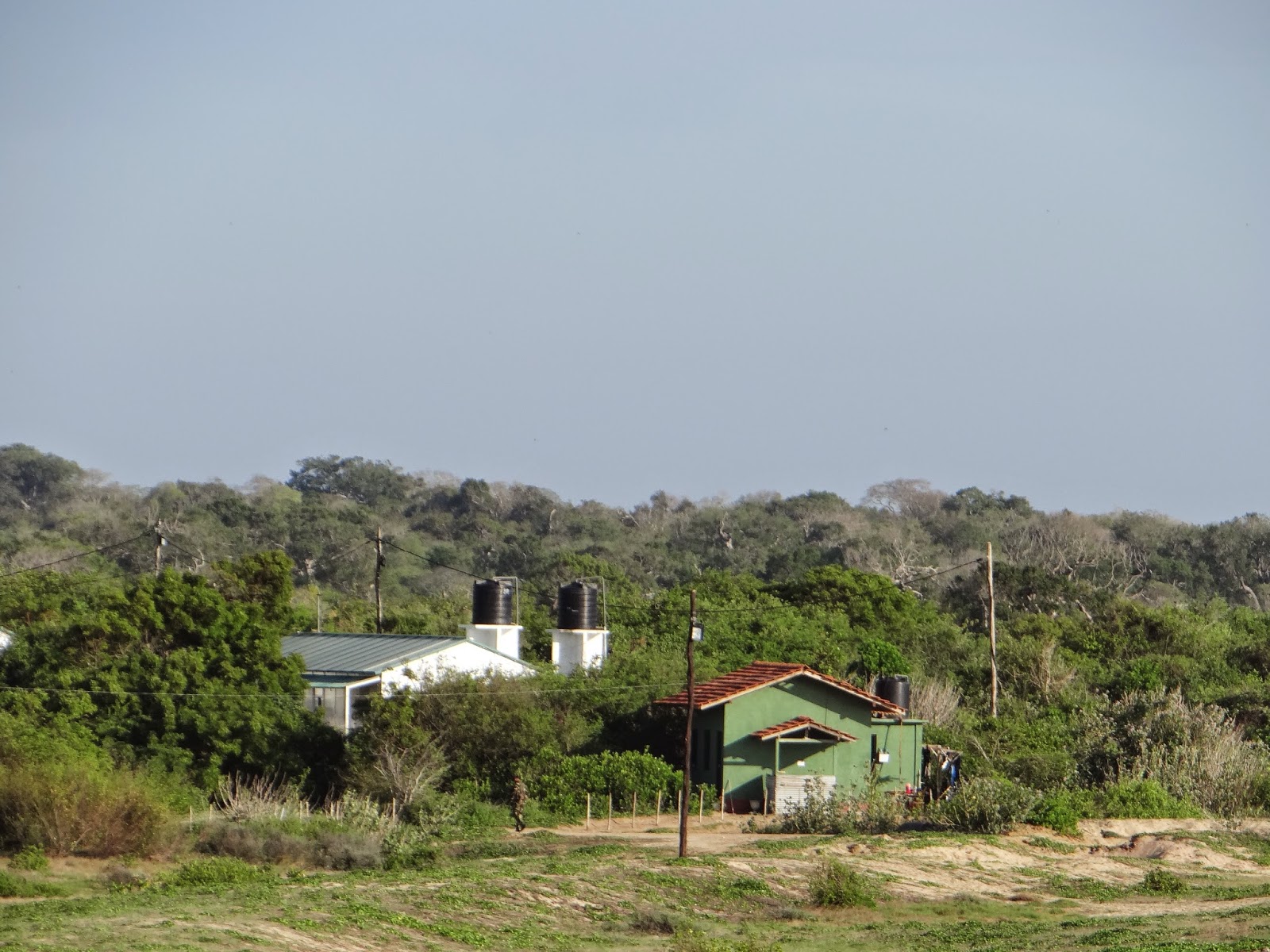 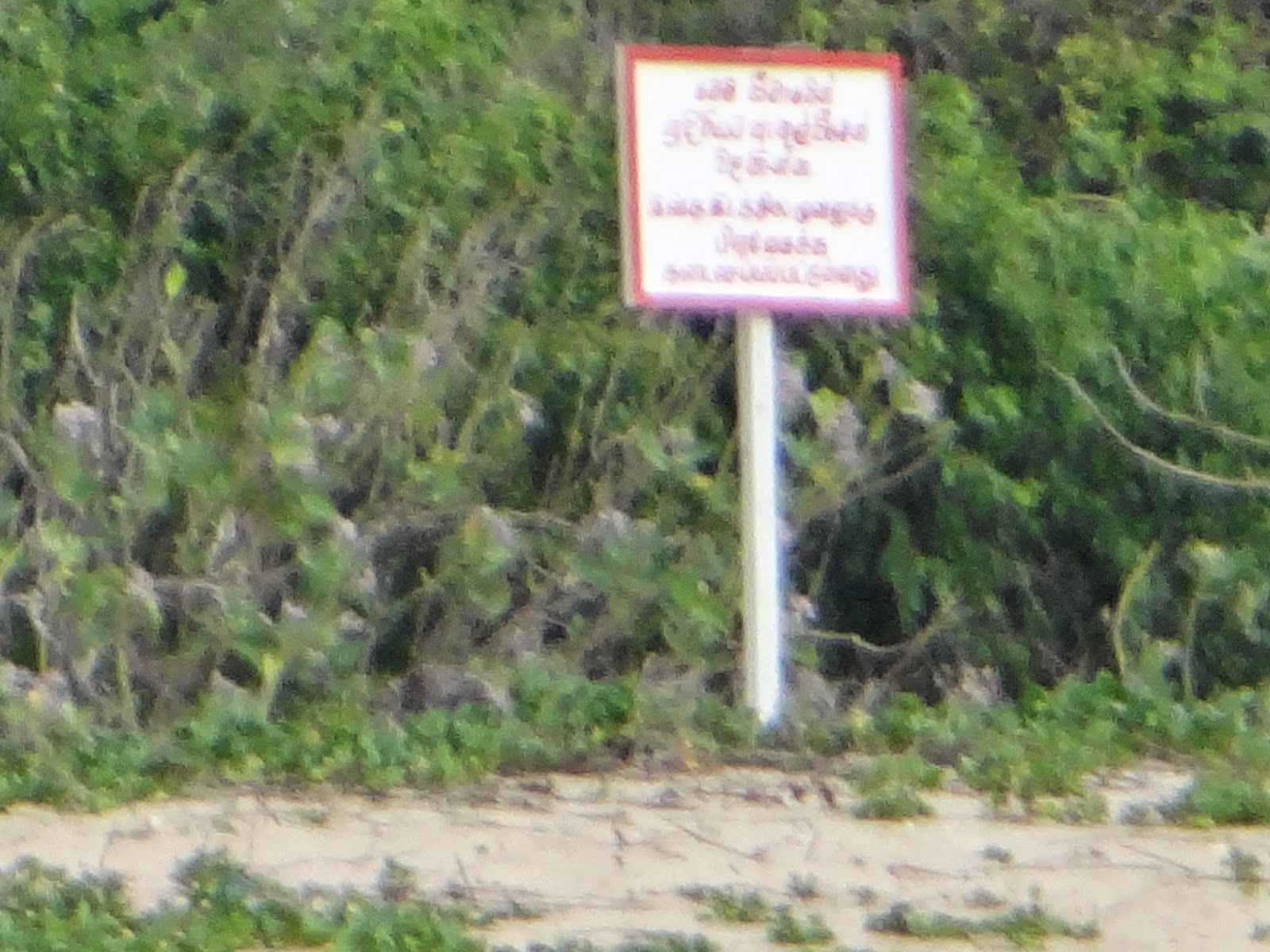 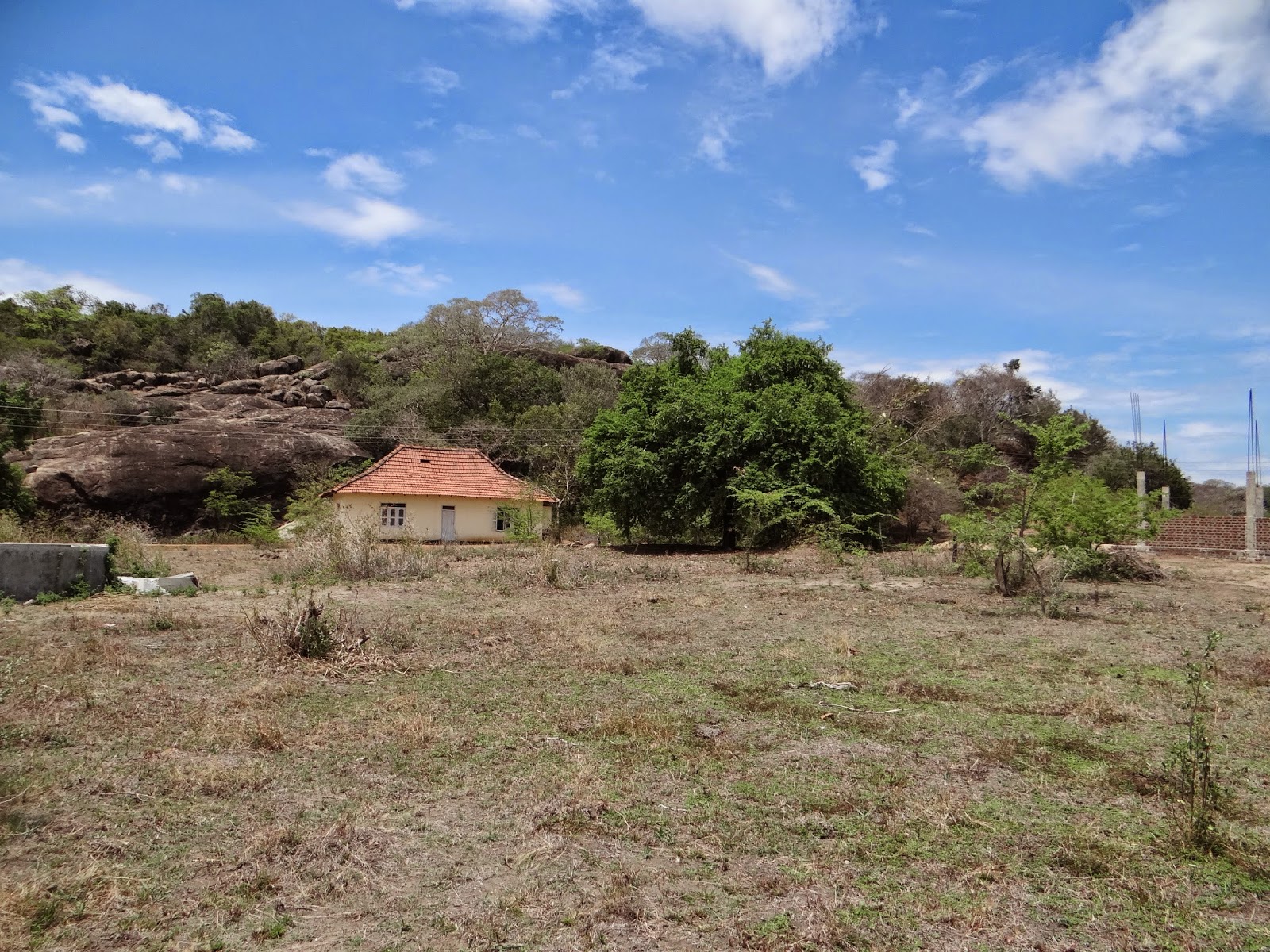 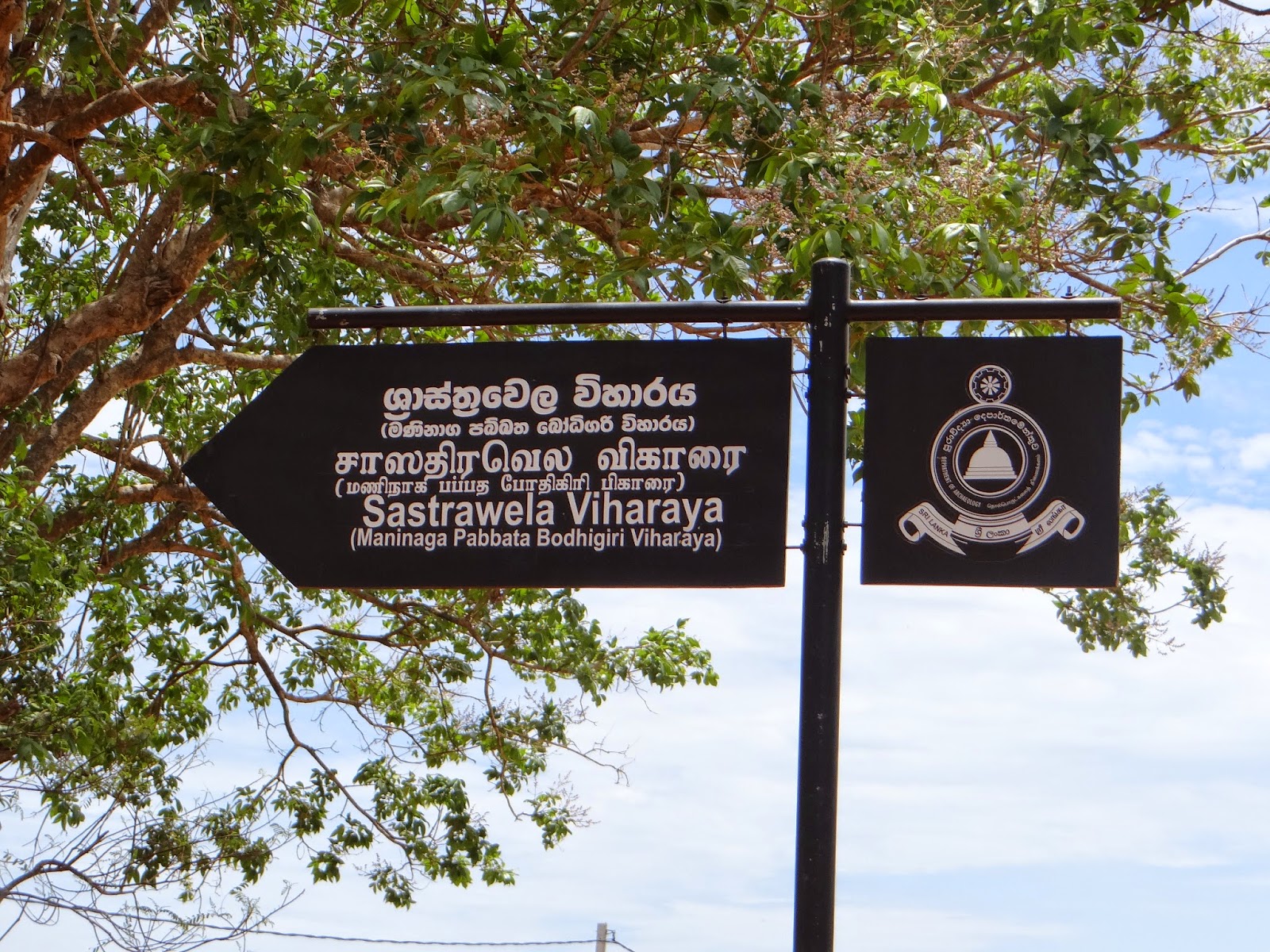 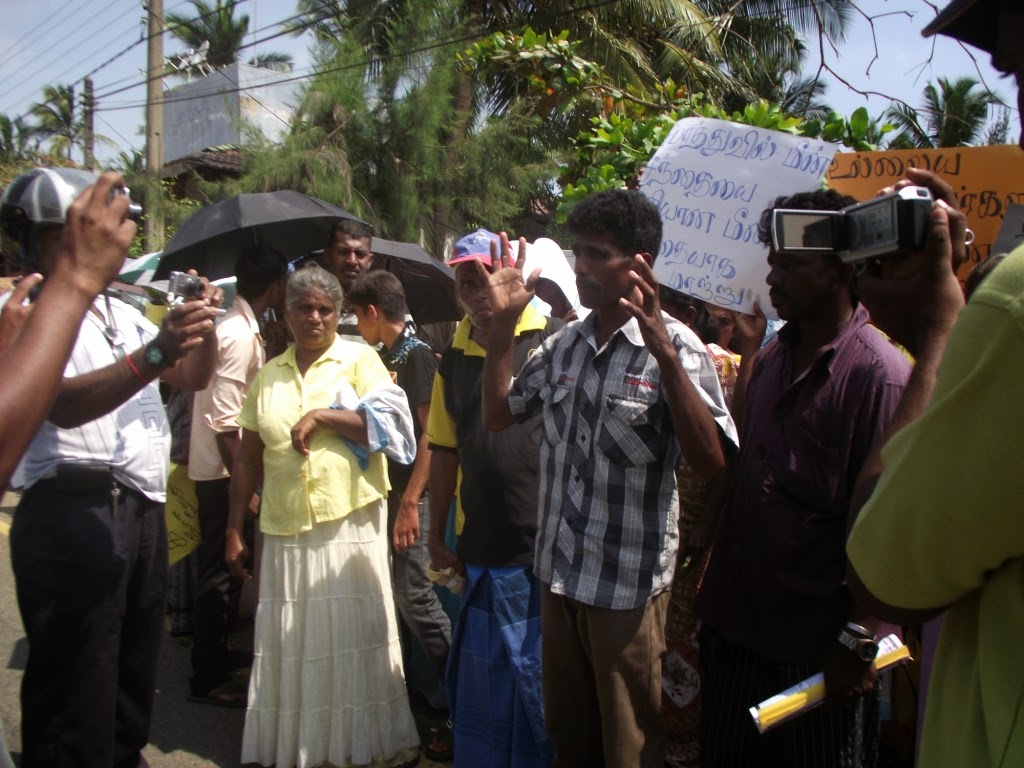 Decisions taken at the Cabinet Meeting held on 11th February, 2015

16.          Release of lands and properties coming under High Security Zones

A large extent of land from the 11,639 acres which were under the control of the security forces during the war period has been already released and 6,152 acres in Palay area is being maintained by the Sri Lanka Army and the Sri Lanka Air Force as High Security Zones. The Cabinet of Ministries approved the proposal made by the President and the Minister of Defense to release another 1,0000 acres from this land area in different staged as a first step of the measure release 220 acres in J 284 Valalai Grama Niladhari Division of the Valikamam East Divisional Secretariat Division to establish a Pilot Village for the resettlement of 1,022 families displaced by the War. Under this project each family will get 20 perches of land, financial assistance to construct a house. It is also proposed to establish a school, a pre school, a hospital, religious places of worship, community centres and build another infrastructure activities. The remaining 780 acres of land will also be used in the future to resettle the people displaced by the war.

Meanwhile, it was also decided to release the lands under the control of the Air Force in the Paanama area in the Eastern Province to landless people in the except the land in an extent of 25 acres in which buildings are now being constructed. It was further decided to release the buildings presently under the control of the Security Services in the High Security Zone near the President’s House in Colombo and buildings around the Temple trees.
Share this article :
« Prev Post Next Post » Home