Home » » Port City: for What? Whose Benefit?

Port City: for What? Whose Benefit?

A dialogue among people, civil society and schollers were conducted on 27th January at Kardinal Coorey Center-Negombo.  The program was organized by the movement against the port city.
Most viewed Port city project as a disaster to the not only to the environment but to the social correlations, health, fisheries hence food security and also geologically.

The project has broken the constitution itself such as a right to do a fair and legal occupation and right to free movement by preventing people to enter into the project area or surrounding sea said a prominent lawyer who is engaged in legal action against the project.

Around 250 Community members from Negombo, Puthlam, Kaluthara, Colombo and several other districts participated in the program and 10 experts in different fields were presented their speeches with some of the visual presentations. 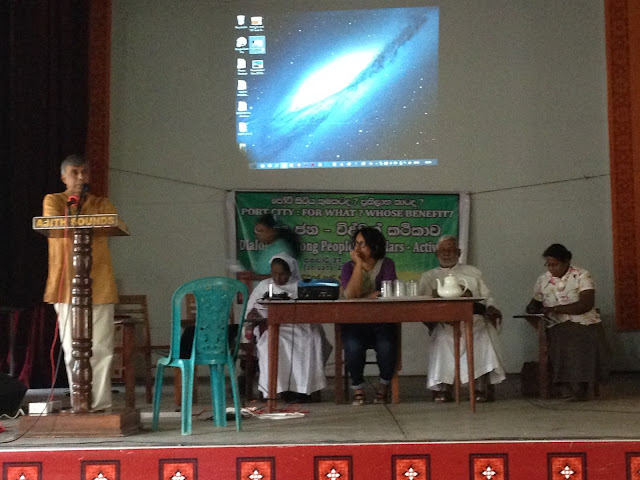 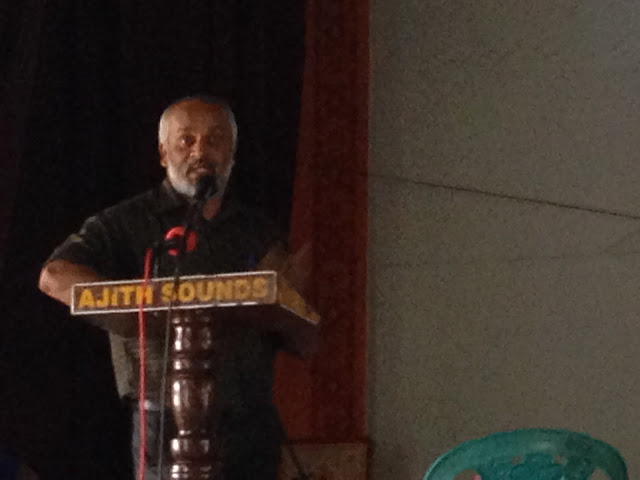 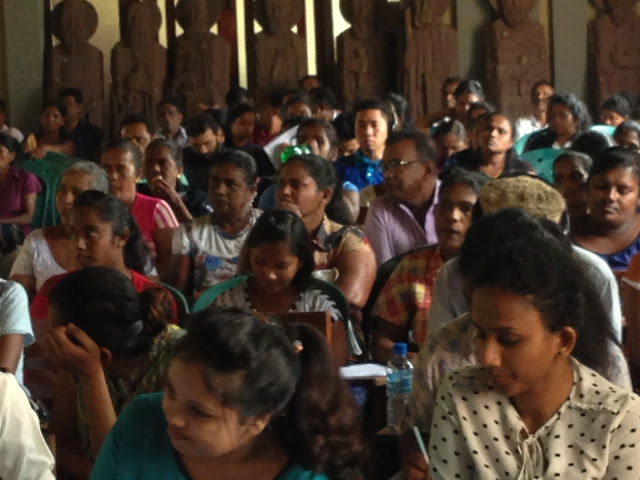 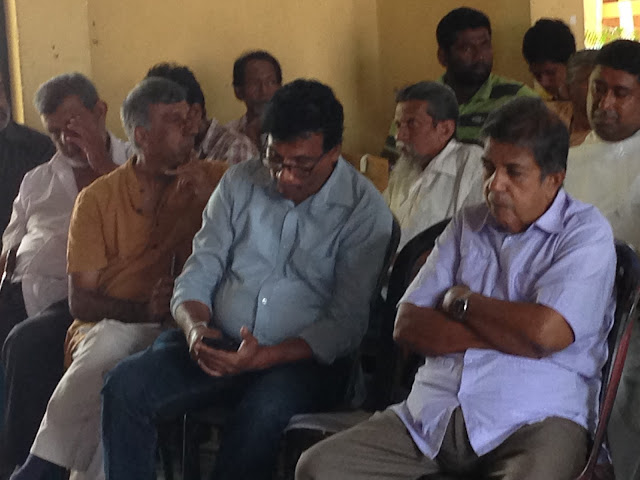 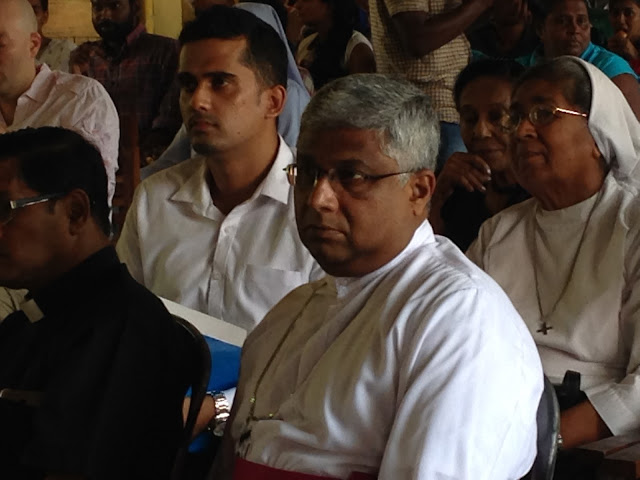 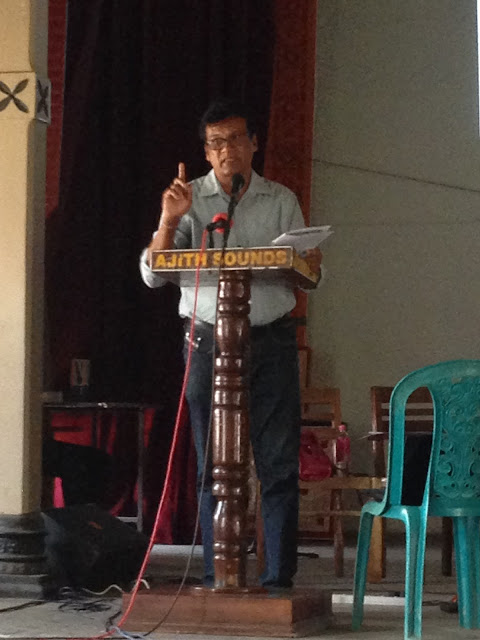 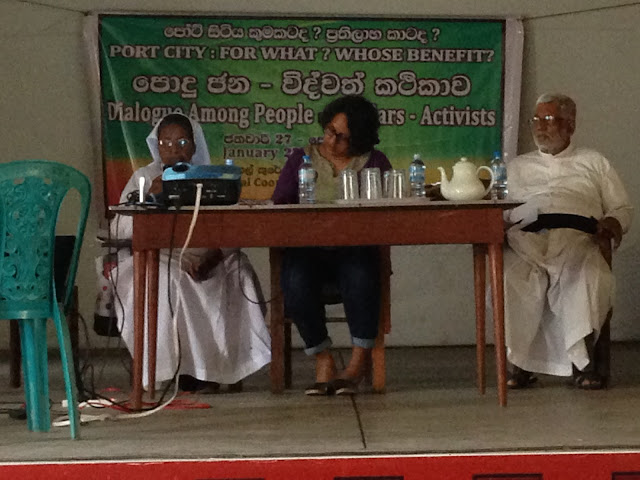 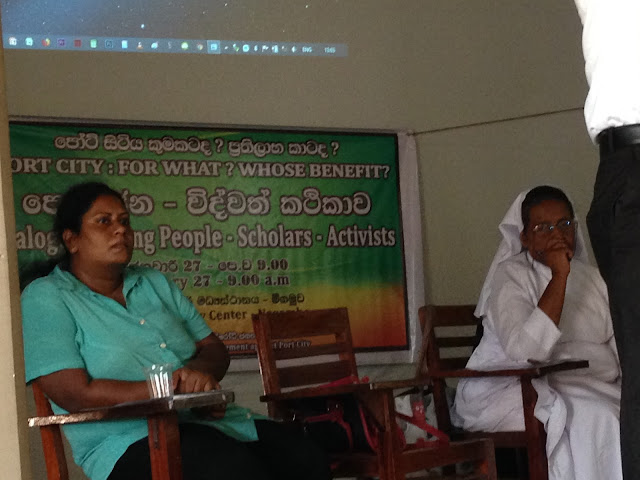 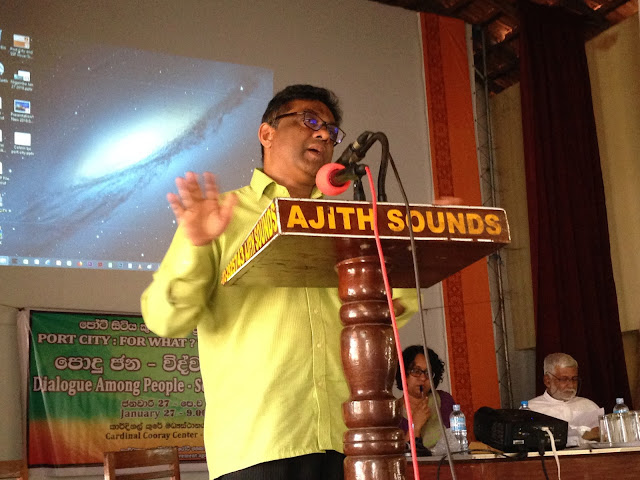