The government has authorized a private company to build a Superclass hotel adjacent to Tricomalee beach. A considerable number of fishers use this beach area as a landing site for decades now.

According to the National physical plan of the government, Trincomalee will be developed as a major economic hub. It is obvious that the poor people are about to push away with the implementation of development plans by the government. 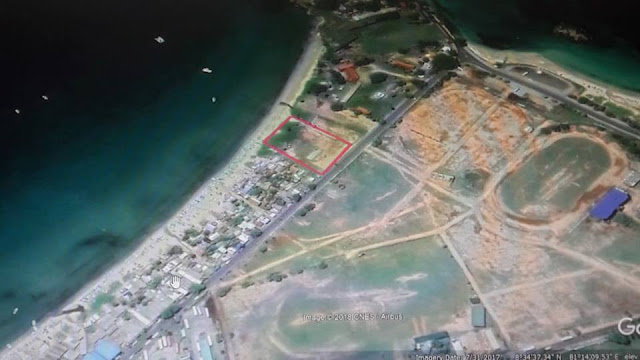 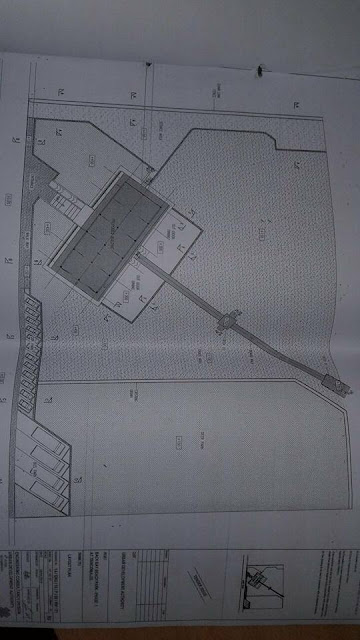 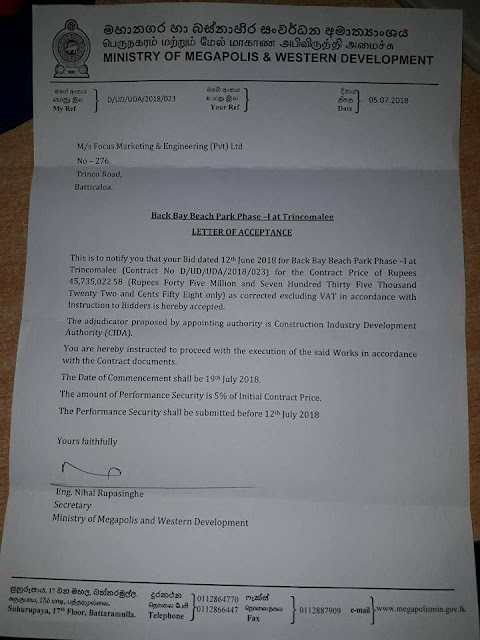