Launched Peace & Reconciliation program of NAFSO with the support of GIZ, a German based institution among Youth & Women. Expect to use social media to address the issues due to hate speech, religious extremism, racism and ethnic identities. NAFSO would attend to organize Youth to have a dialogue between north and south together and organize dialogues to understand each other’s life struggles, restrictions people face, issues the war survivors face such as land issues due to displacement, livelihoods, gender justice, security, violence against women etc. the program aimed at Youth, women and fishers. 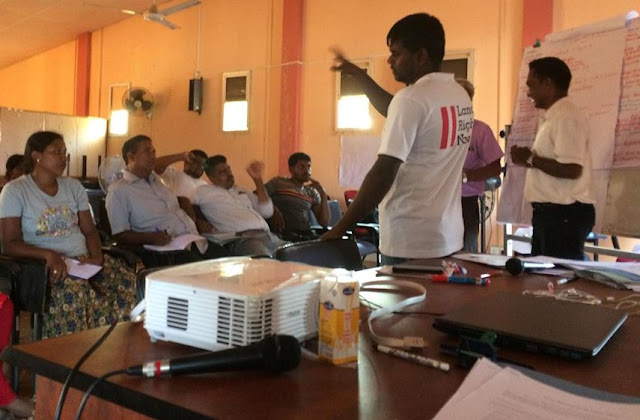