Home » » Fishers Have been Released by the Indial Central Government

Fishers Have been Released by the Indial Central Government 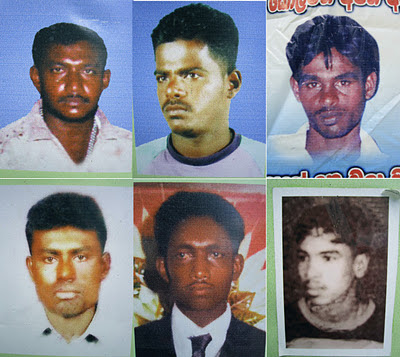 Six Fishermen from the Kalpitiya, Sri Lanka, who were in Andaman Jail about two years have been released by the Indian Central government.They were arrested in 2010 March by the Indian coast guard service accusing violate of the Indian territory law. 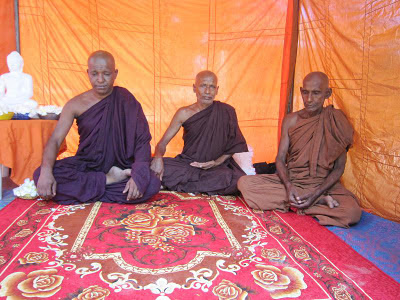 Ven.Bandiweva Diyasena thero and few other monks with villagers conducted a fasting strike in Oct 2011. After the promise of the government authorities to get released them within three month time period, called off the strike.

Villagers lead by the Ven. Bandiweva Diyasen thero started a partial fasting strike again in last week(16th January on wards) since the 3 months time period is about to finish and it is also called off since fishers are released from the jail. 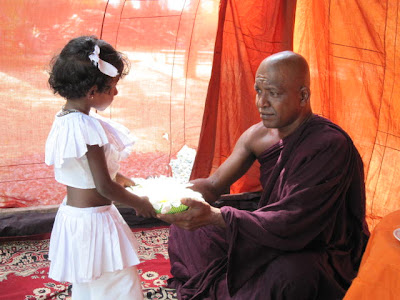 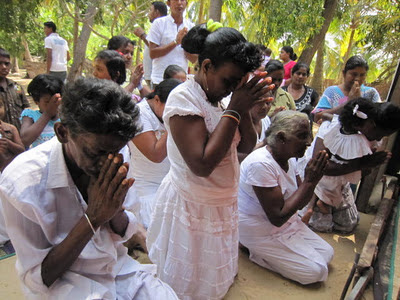 Still there are 21 fishers in Indian custody. 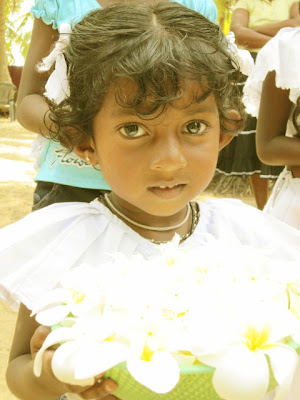