NAFSO As representatives of WFFP, is hosting the South Asian Fisher folk working group to provide inputs on fisher folk, fisheries tenure on the Popular Manual.
The South Asian regional meeting was held  with the participation of 40 men and women from 4 countries in South Asian Region, Bangladesh, India, Pakistan and Sri Lanka. Since the program held in Sri Lanka, there were 6 international participants and 34 local participants attended 2 days residential work shop held on 26 and 27 August at Negombo, Sri Lanka. Since the most of the participants had very basic knowledge on VGGT, the organizers had to give basic understanding of both the VGGT and the Popular Manual. NAFSO had done some home work to give the understanding of both manual and knowledge at a glance of the VGGT by translating it in to local Sinhala language.
Objectives of the South Asian Regional Workshop on VGGT
Organize South Asian level meeting among the fisheries sector groups to,
Ø  Familiarize the VGGT and Fisheries Tenure,
Ø  Provide inputs to the drafted out line of Popular Manual Prepared by a Global Team,
Ø  Identify necessary cases, illustrations, actors on fisheries tenure and overall VGGT,
Ø  Find ways to implement VGGT in respective countries and monitor the progress of implementation collectively.
Most important part was to educate VGGT among the participants, both local and international participants. Once they learn the content of the VGGT, the participants shared their critical views on VGGT, how the resources would lose from their hands even using UN instruments such as VGGT.

However, once the group learned the importance of the VGGT on food security and poverty eradication, they had very powerful and concrete cases to share with the whole team. Specifically, the issues related to land grabbing, exploitation of water bodies, mangrove forests and invasion of foreign fisheries vessels in to local water bodies were emerged at the discussion.
There were two participants from the global resource team. Monika Agarwal and Herman Kumara were participated in the regional work shop in South Asia. They were able to guide the team to bring the necessary out come from the work shop and came up with some concrete suggestions, critique and comments to the manual and identified some cases to submit to the global team of Popular Manual Preparation. 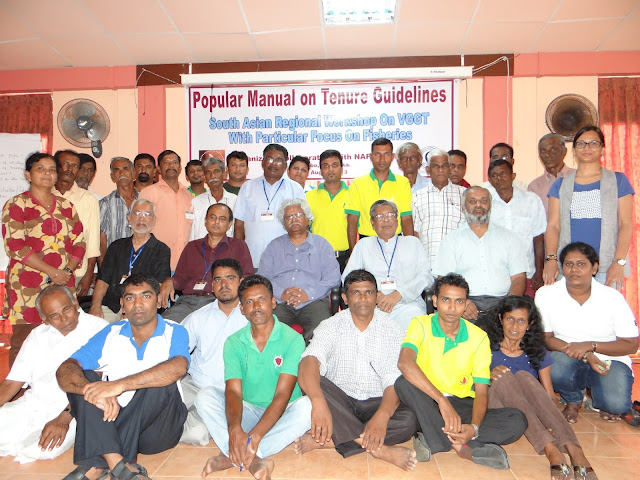 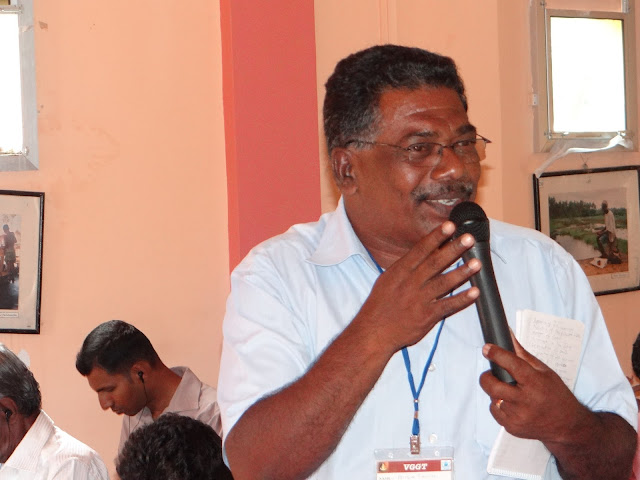 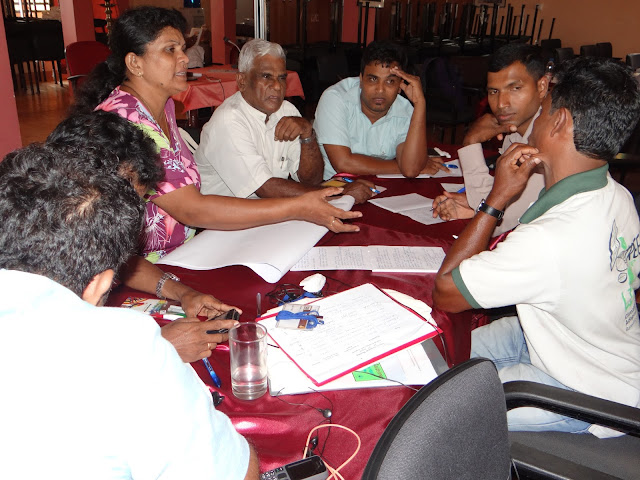 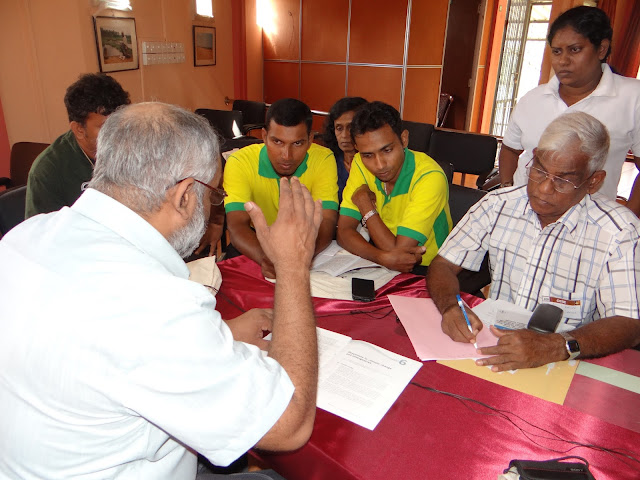 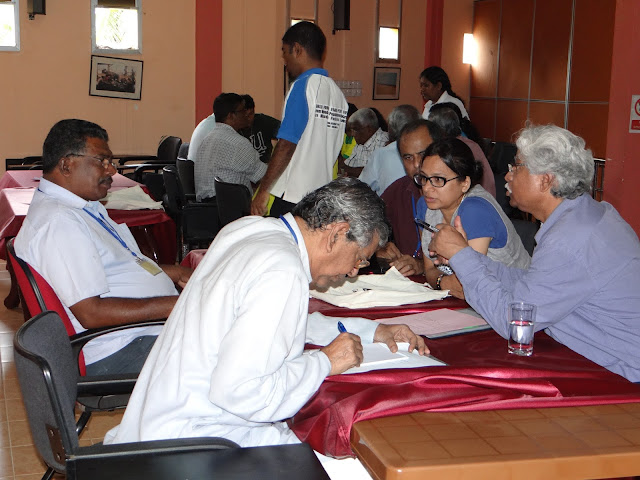 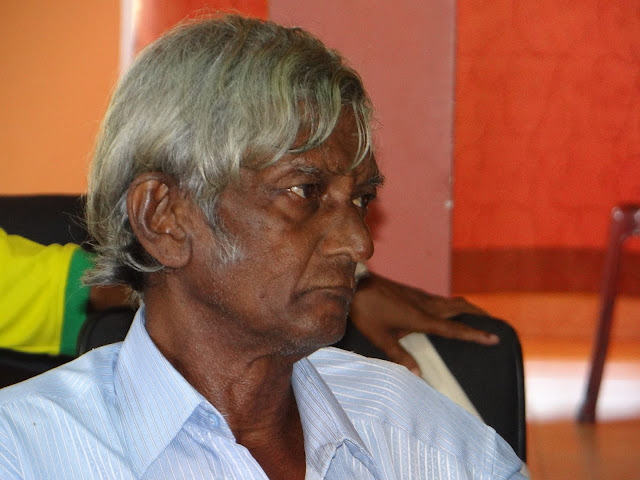 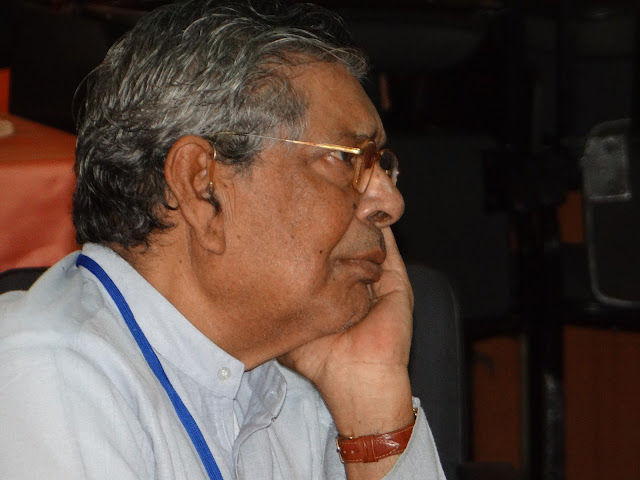 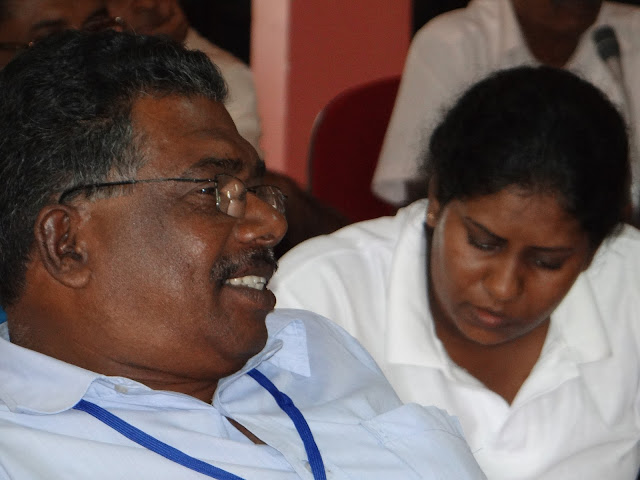 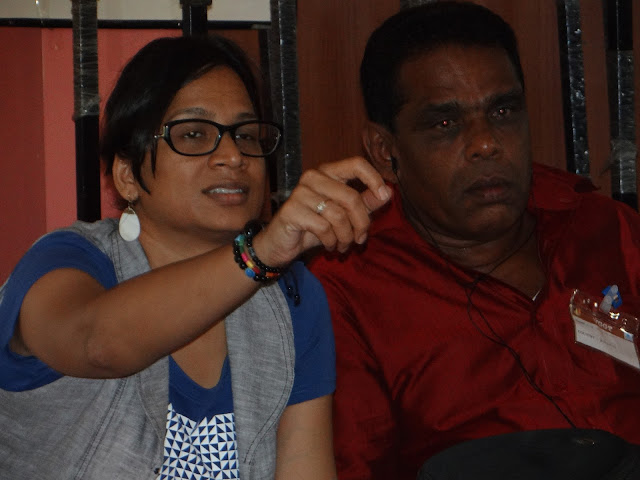 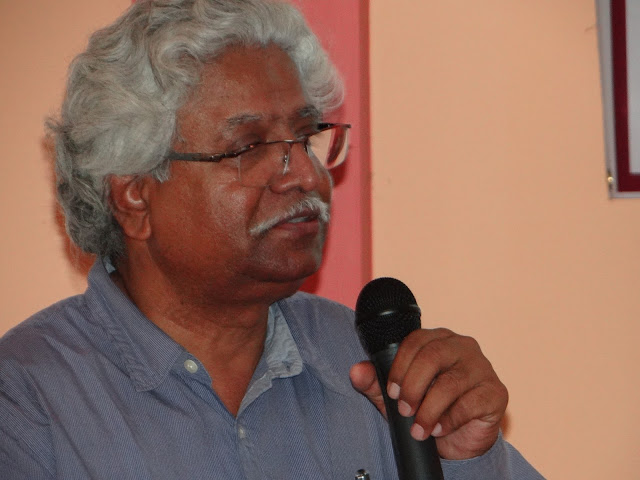