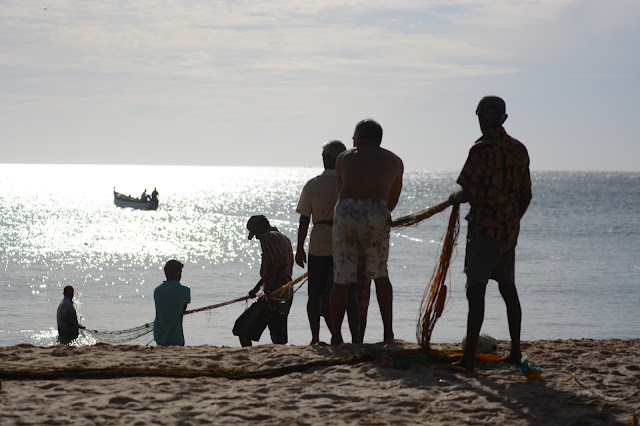 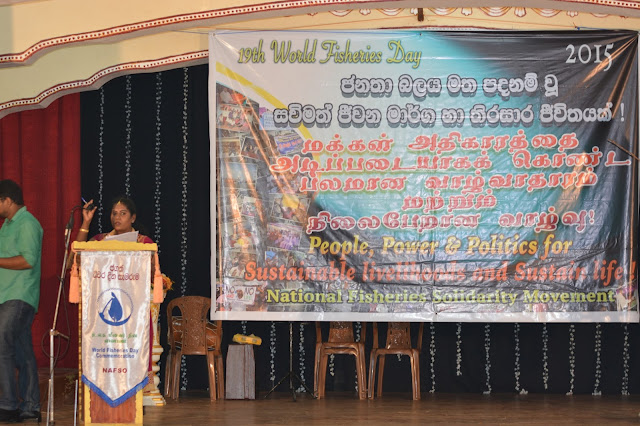 National Fisheries Solidarity Movement commemorated world fisheries day for consecutive 19th time with unexpected level of participants in Jaffna. NAFSO started to commemorate a day for fisheries sector even before it recognised by the world, when it proposed by World Forum of Fisher People (WFFP) 1997 in New Delhi, India.

To establish unity among fisheries communities is one of the most important factor for the safe guard of aquatic resources. commemoration of WFD is the main event in each year to gather, show unity and voice out their issues of the sector with demands to protect the resources and secure the rights of fisher communities.

NAFSO planned to conduct WFD in Jaffna district for the first time in WFD history, with 500 participants from 12 districts, but around 700 people were participated to the event with the majority from Jaffna district even they are facing turbulent climate situation with floods. Jaffna District Fisheries Solidarity act as the host organisation.

Indian trawlers issue considered as the biggest threat to fisheries resources in Northern waters of the Sri Lanka while destructive fishing gears used by migratory fishers from other areas of the country play a vital role in depletion of resources. both issues were voiced out by the fishers and Indian Deputy high commissioner to Jaffna give his speech based on trawling issue. Fisherwomen and farming sector also presented their issues. 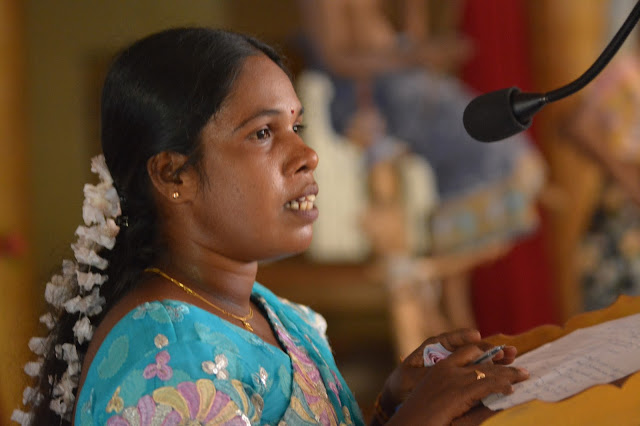 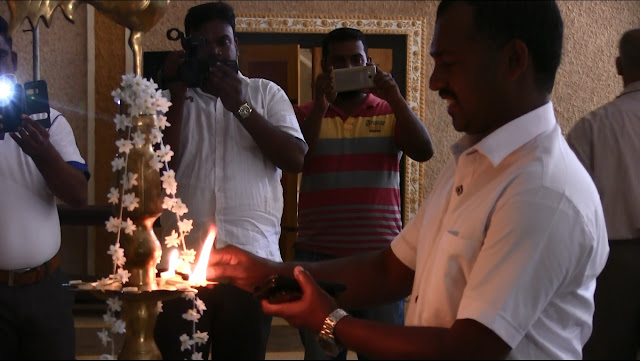 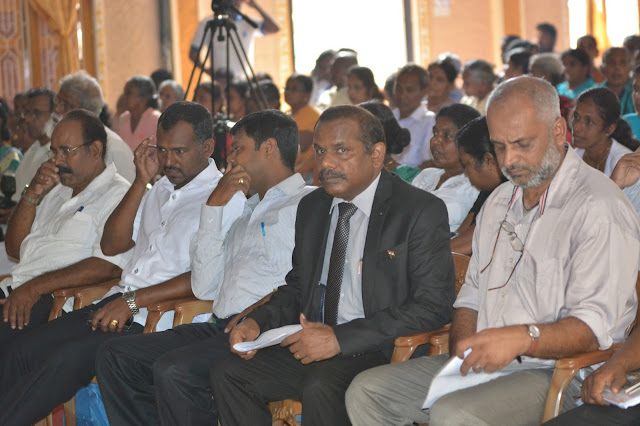 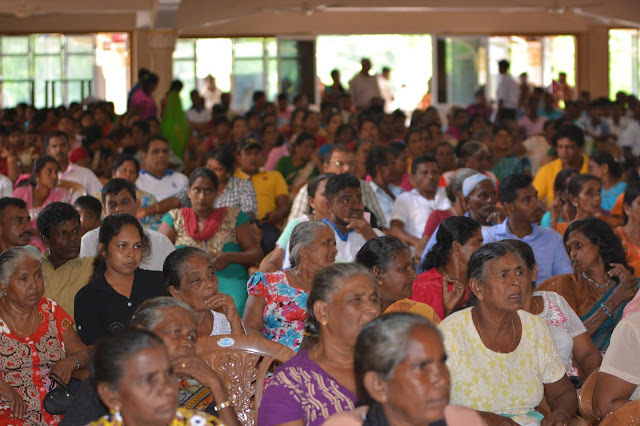 Part of the 700 participants from 12 District. 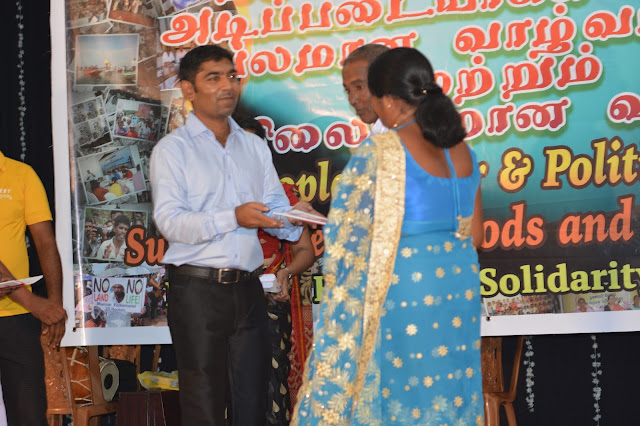 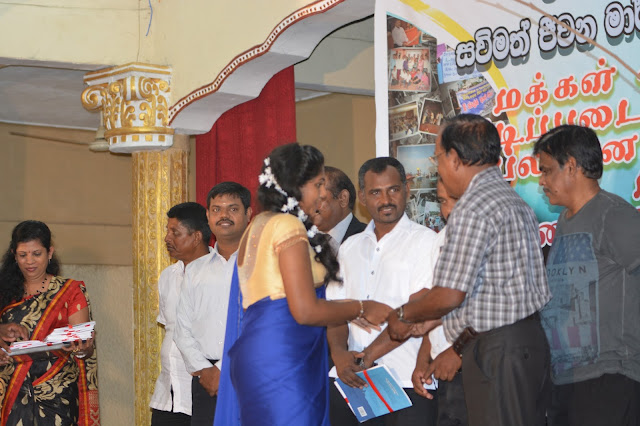 Hand Book (Singhala Language) of the VGSSF Guidelines were launched during the Event and handed over to the guests and people. 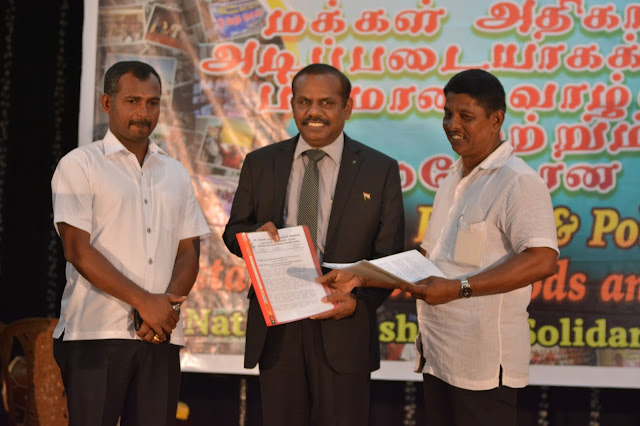 A petition against innovation of SL waters by Indian trawlers were handed over to the Indian Deputy high commissioner to Jaffna Mr. A. Nadaraja and to Fisheries Minister of Northern Province Mr. Dineshwaran by Mr. A.A. Alam, Chair person of the Northern Fisher People Alliance 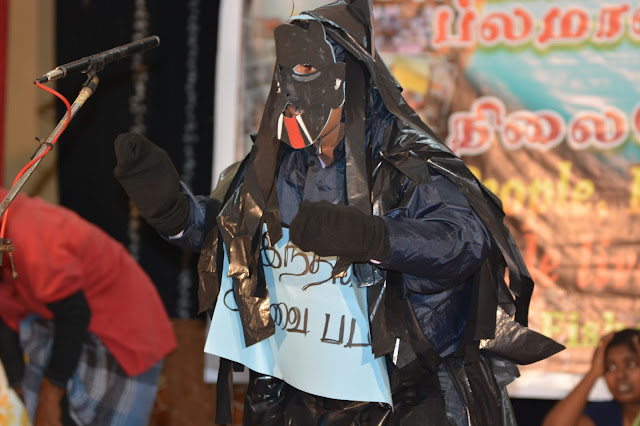 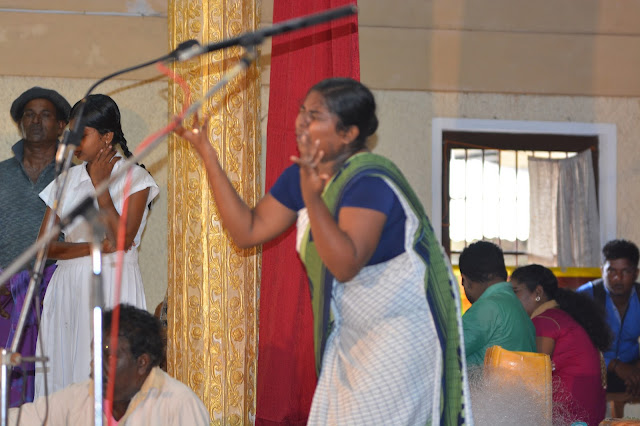 A drama on Indian Trawling issue was staged by the Mannar District Fisher people. 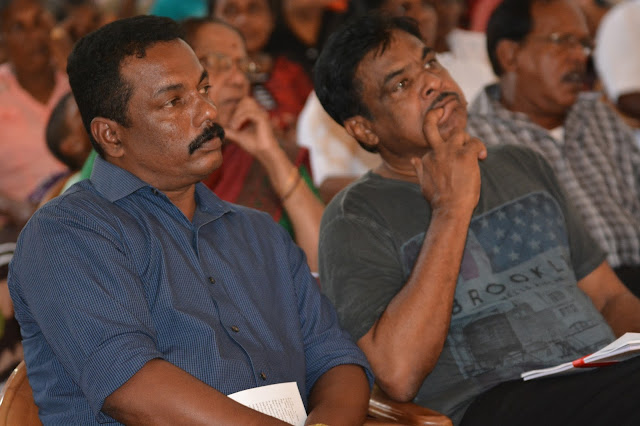 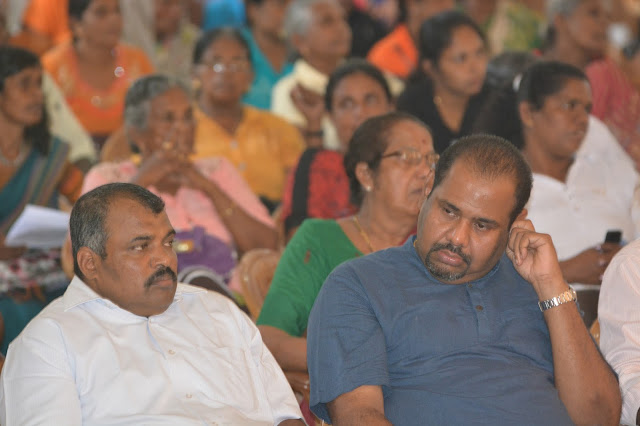 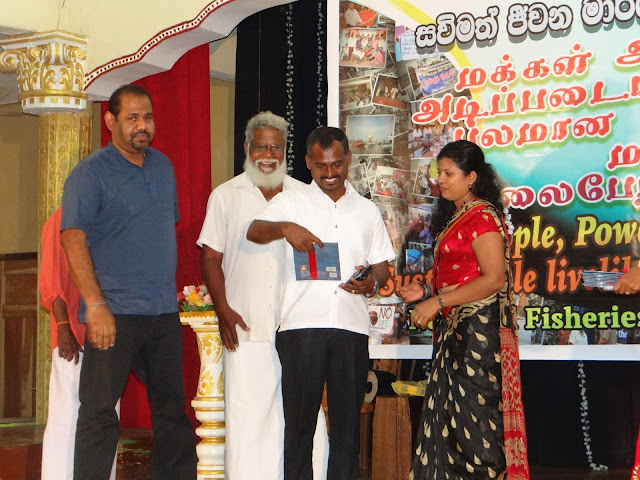 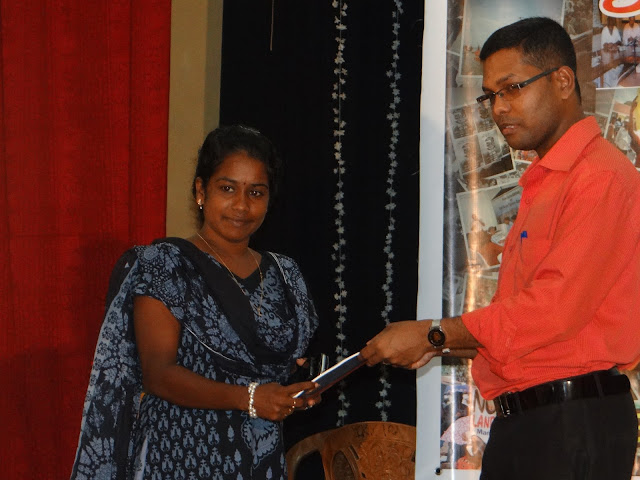 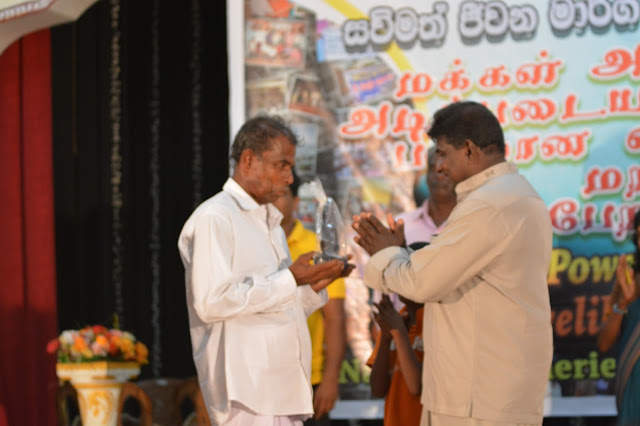 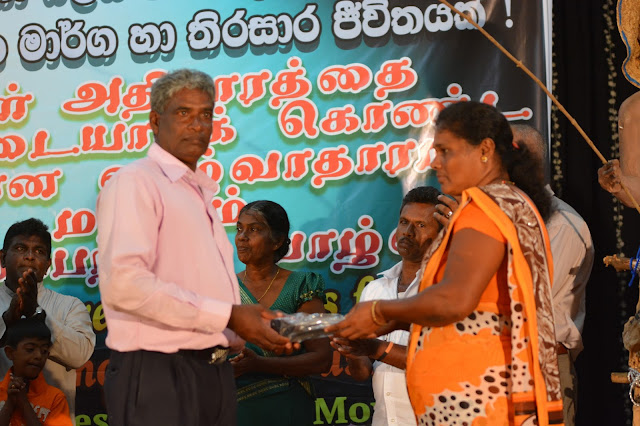 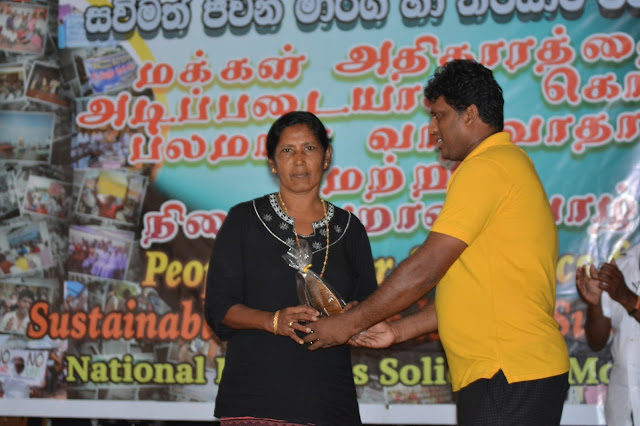 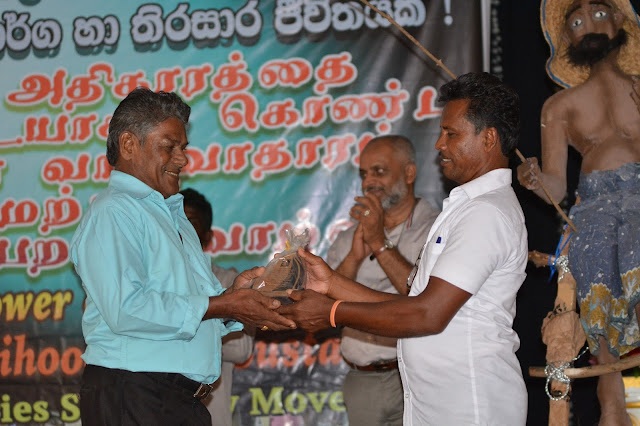 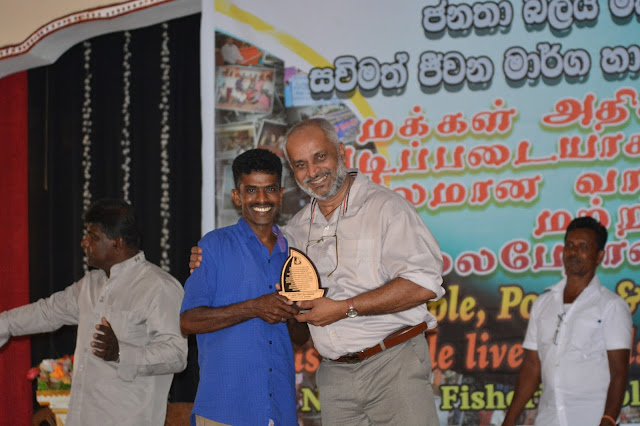 Fisher leaders who were dedicatedly work for the win and establish human rights, and sustainable fisheries in Sri Lanka were admired with special awards. 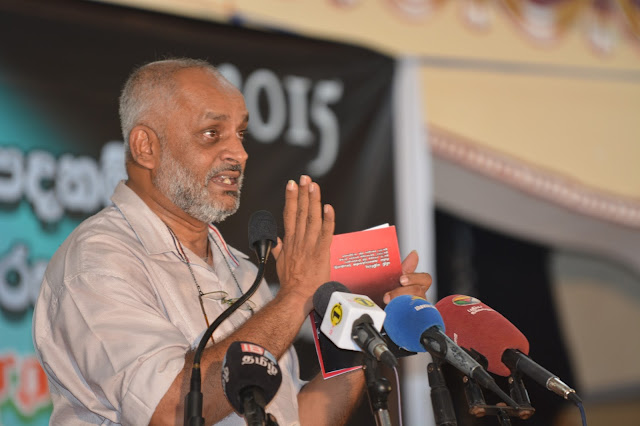 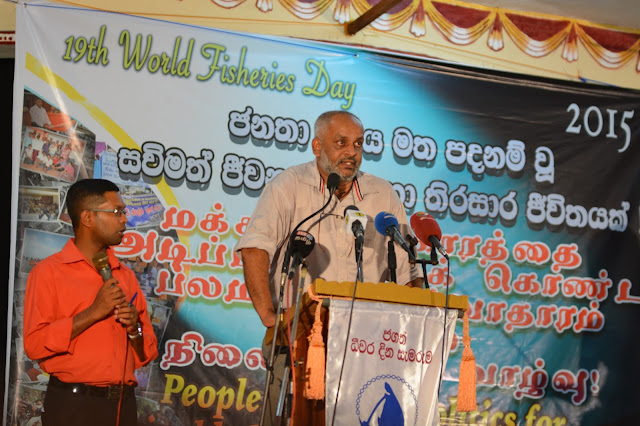 Convenor Of the NAFSO movement addressing the audience