Situation of Panama - Government still do not like to release lands

Even after court  given its verdict that of people are the real owners of these lands where military occupy in Panama, still haven't allowed people to go in to their land using proper road which is through occupied by SL Air Force. When land grabbing victims of Ragamvila village have tried to enter in to the lands after the successful court action, SLAF has prevented them go by the gravel road and had informed them to bring the copy of court order if needed to enter through , and when people attend to collect court order on 25th of April after ending Singhala Hindu new year vacation, officials of Pothuvil court has send them back home without giving the copy of order telling that the lady who was recorded the case has met with an accident and it will be possible after she get recovered from the injuries.
after about 5 weeks, today (May 3rd) they have finally succeeded with the courd order and are hoping to meet CO of the SLAF camp in Ragamvila with it.

People are saying there is something fishy with the process and even new government playing with us as previous one. how ever on 7th of April 2016 people were entered  in to their lands by using a byway carrying temporary huts and settled in it saying that "what ever happens we are not going to leave our lands". 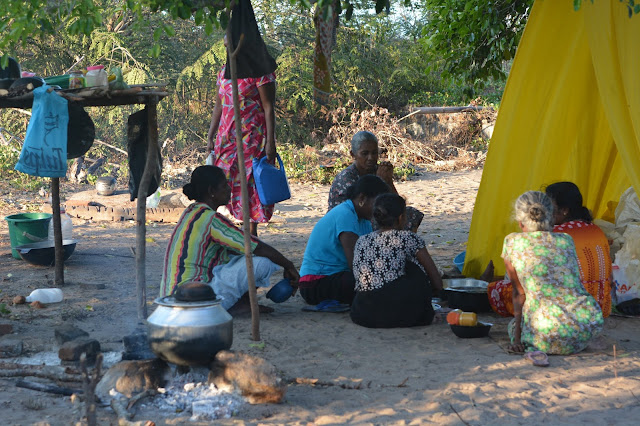 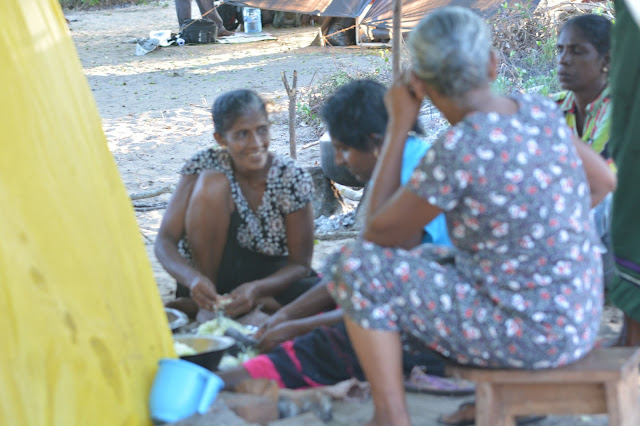 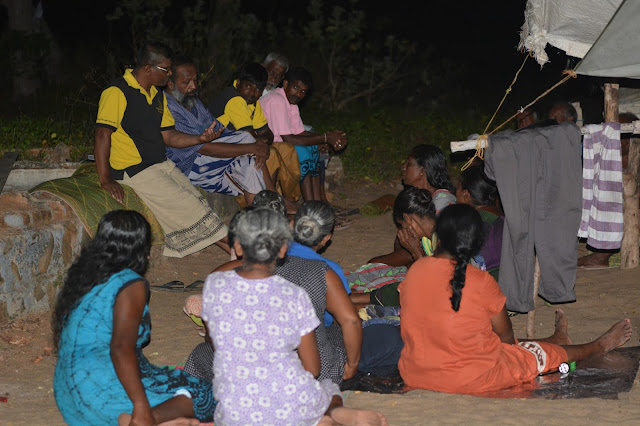 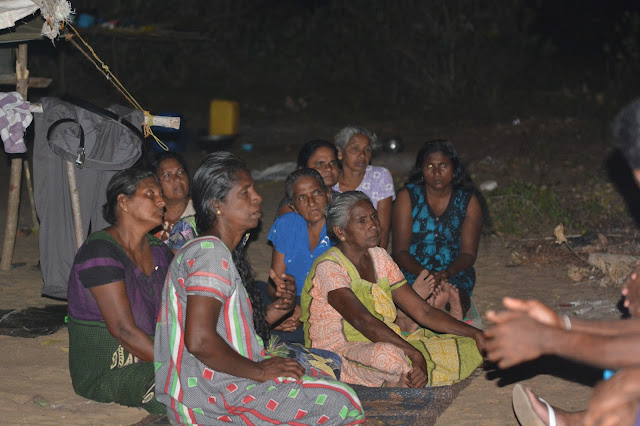 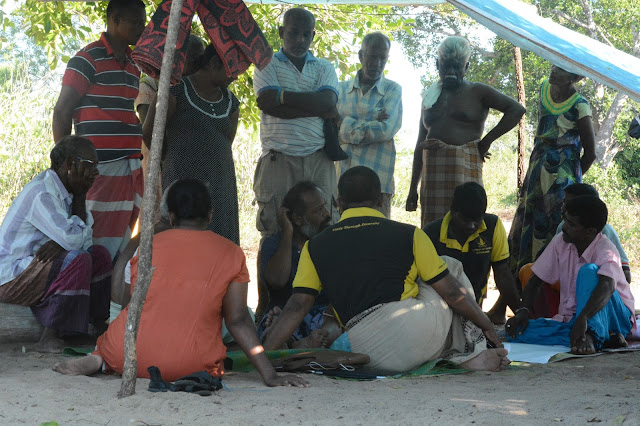 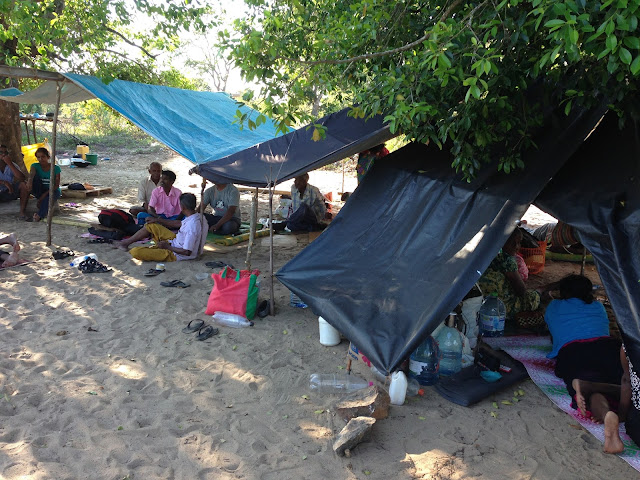