NAFSO conducted an event 0n 14th March to celebrate International Women's Day was held in Vavuniya with the theme of Eliminate all the discrimination against women. About 300 women have participated in the event from several districts of the Island.

Participants were educated on CEDAW report submitted by civil society to the UN and urged the government to enact CEDAW convention in the country.

NAFSOs women wing organised the event and after meeting, participants conducted a protest against disappearances happened during and after the war in the country. 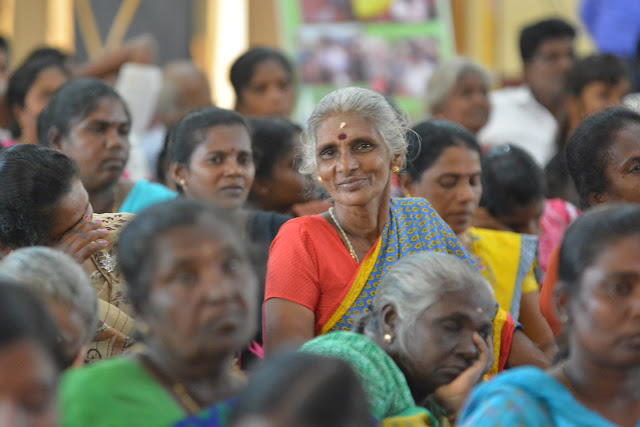 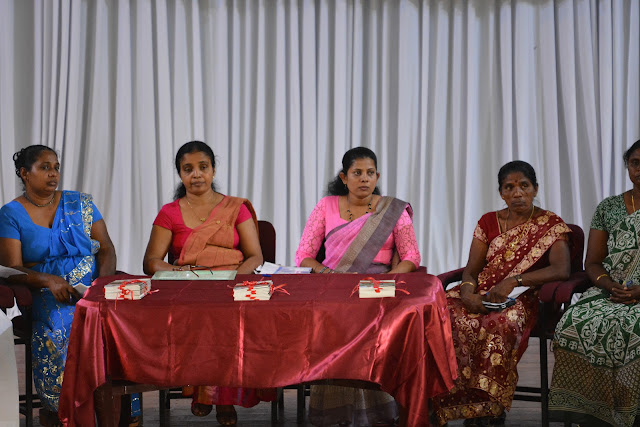 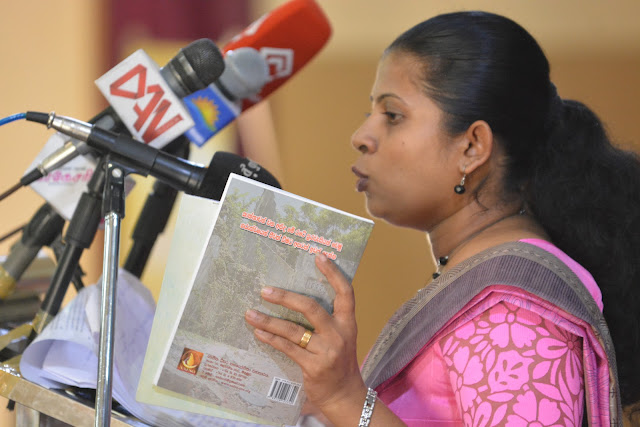 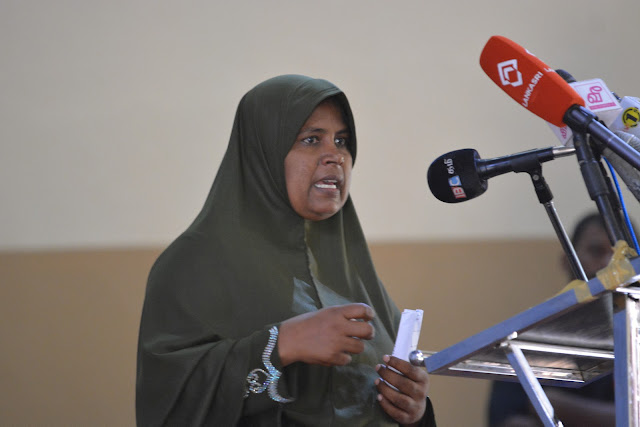 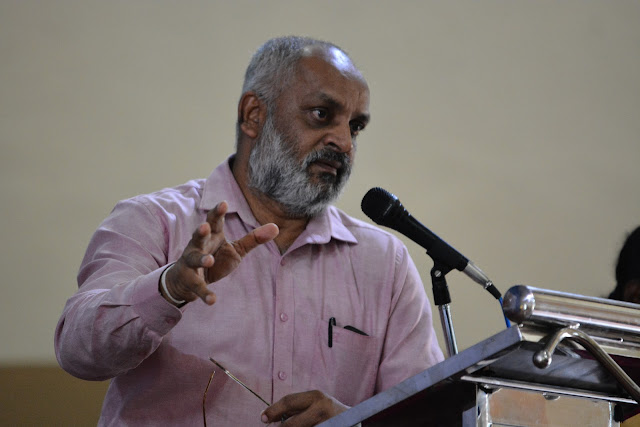 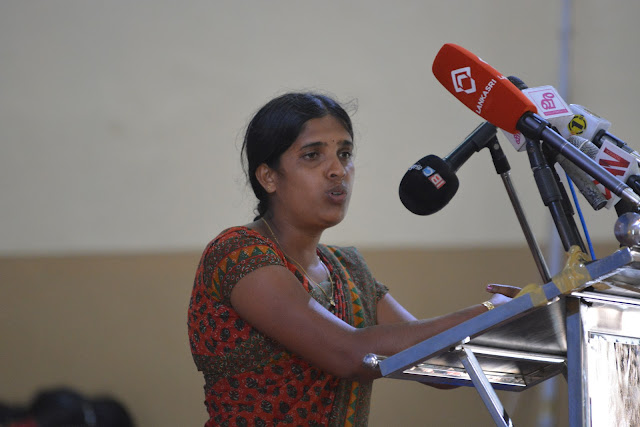 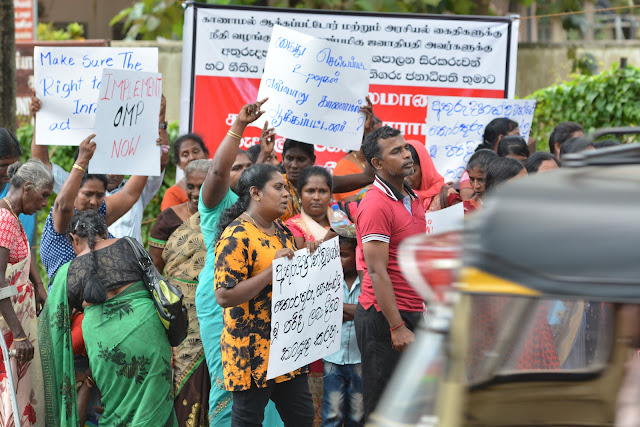