Southern Fisheries Organization - Matara involved information collection together with the government authorities in the district. Thihagoda, Kamburupitiya, Matara.   SFOM coordinating the support from other civil organisations to rehabilitating process and rebuild the livelihoods of the flood victims.  Still, people waiting for compensations for the damage. they are suspecting that the government will not compensate on family members who went missing as no remains found. The suspicion has arisen due to government policy on disappeared fishermen during operations. If there is no evidence of death government not providing compensation to families. In Morawakakanda area alone about 19 people had disappeared.

Gall district (SFO-Galle) organization also working with the affected people to strengthen them to recover.

Both organizations giving material support with the funds from generous supporters. 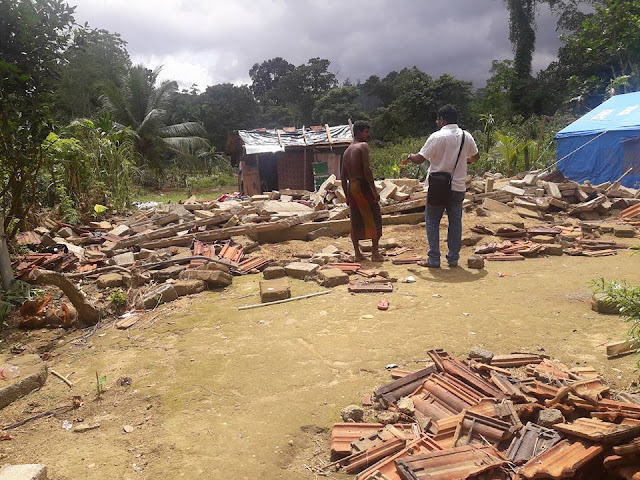 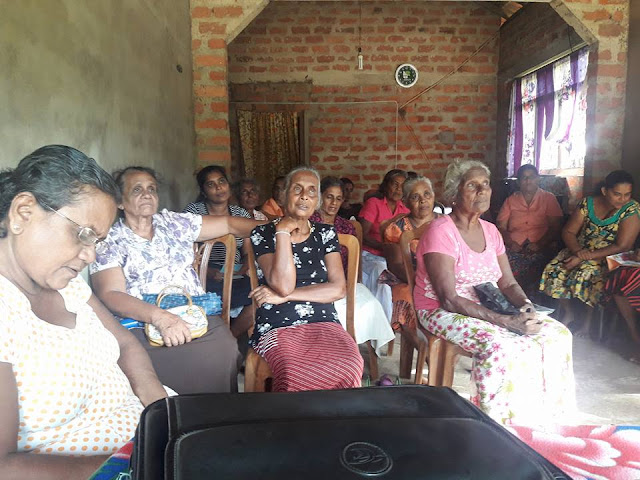 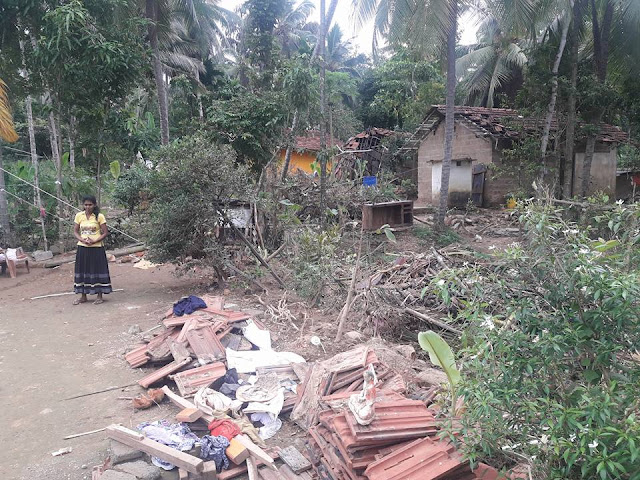 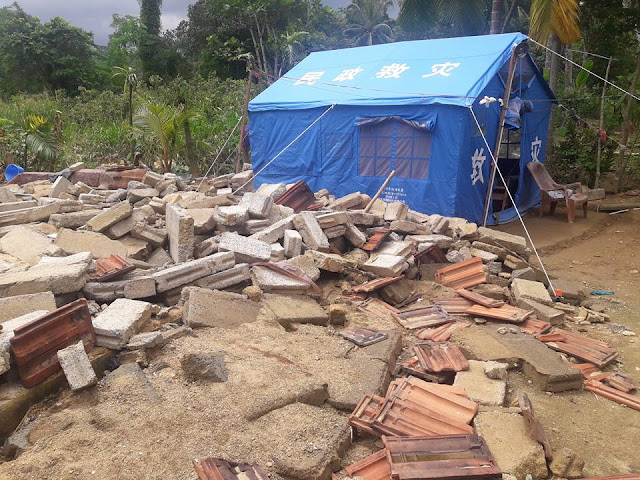