Youth learn about the democratic rights 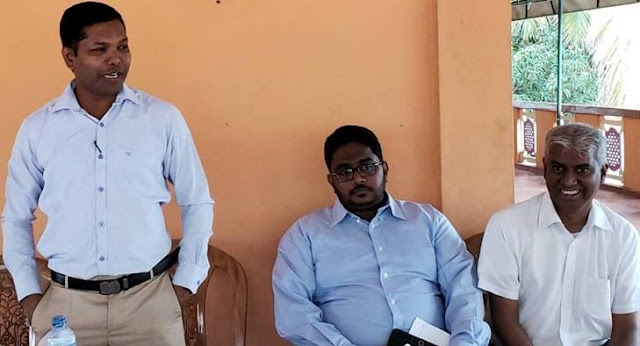 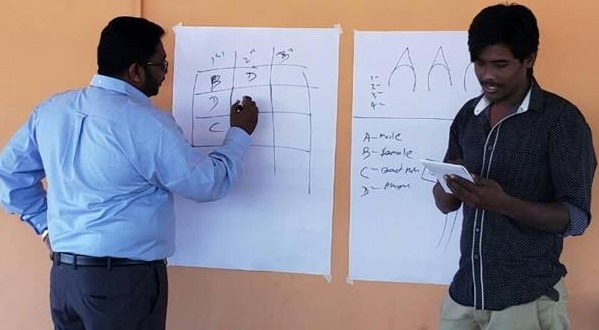 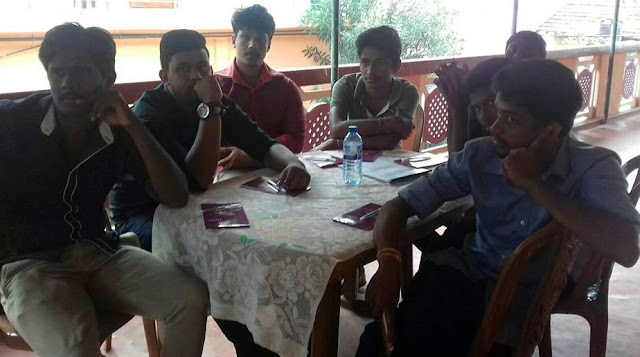 “We had no space to talk about the democracy, we were unable to practice democracy because of the war, we struggled to be alive” a young boy raised his voice in the program
An educational program was conducted on democratic rights, right to information and journalism at the Thiya center in Jaffna on 25th of February 2019. The purpose of the event was to give an understanding for the youth in relation to the importance of democracy and its usage in the north according to the existing political context in the country. National Fisheries Solidarity Movement also highly concerns the political tendencies in the country as a civil society organization. The participants were educated some areas such definition of democracy, importance of democracy for the people in the north, right to information and the process of claiming the information by using the RTI form and the importance of right to information for the community development.
This education program was facilitated by Mr. Arjun, Lawyer, Mr. Sampath Pushpakumara, Lawyer.  Mr. Anthony Jesudasan from the secretariat of National Fisheries Solidarity Movement and Mr. Imbanayagam, Ms. Daksha, Ms. Chiththra and Ms. Akila representing the district organization in Jaffna also participated in the program.  Financial responsibilities were taken by Colombo Political School.
Share this article :
« Prev Post Next Post » Home