Father of two, Mr.Anthony Fernando was killed during the protest against fuel price hike in 2012 February 15 and eight others injured. After 3 months Mr. Jesumariya Kingsly, who had removed his lower limb of the leg due to bluet injuries, committed suicide by hanging himself on the roof of the home. 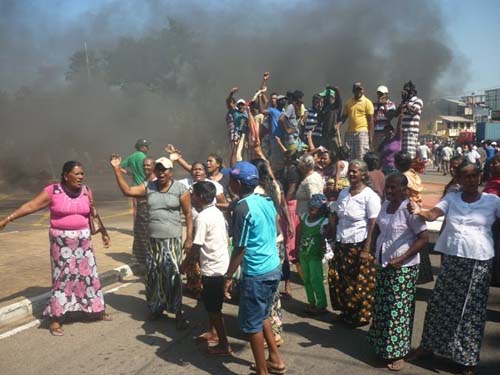 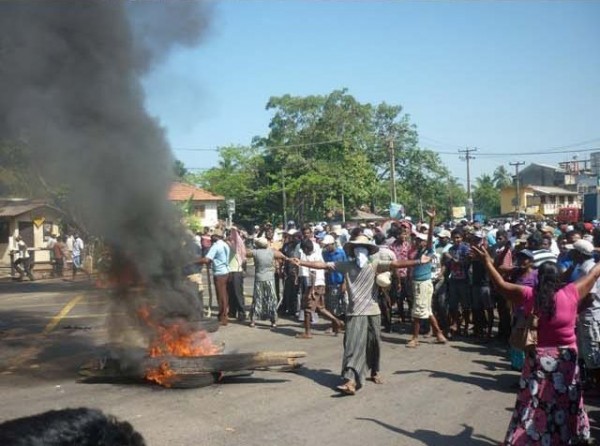 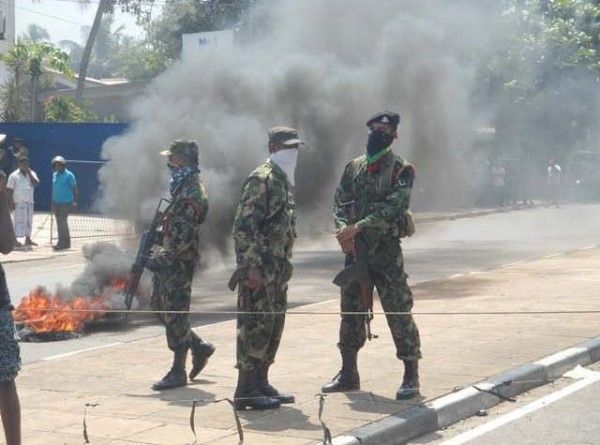 Another incident in Iranavila, where conduct struggle against Voice of America (VOA) establishments killed another fishermen named Mr. Benat and Mr. Somasiri Was killed during a protest against coal power plant in Norochchole.

On 15th of Feb. 2013 conducted a commemoration event of all four fishermen who were from Puthlam District  and was killed and made to sacrifice their lives during struggles for right to live. Planned peaceful protest in Chillaw town was stopped by police by a court order. but the protesters walk about two kilometers to out of the city limit while distributing leaflets and conduct the protest as planned protest.

After conduct a successful meeting with participation about 150 people from several community organizations and fisheries community. 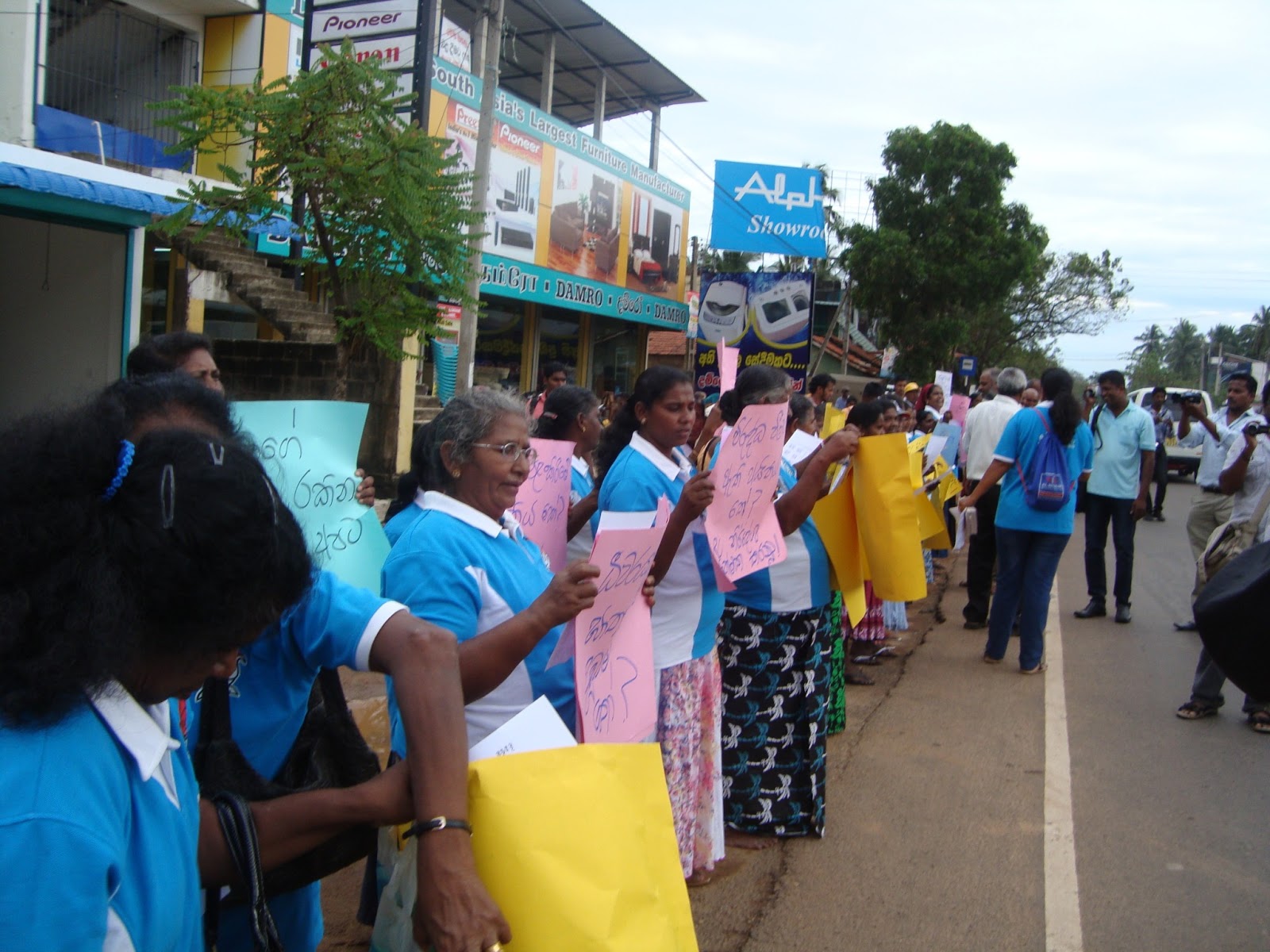 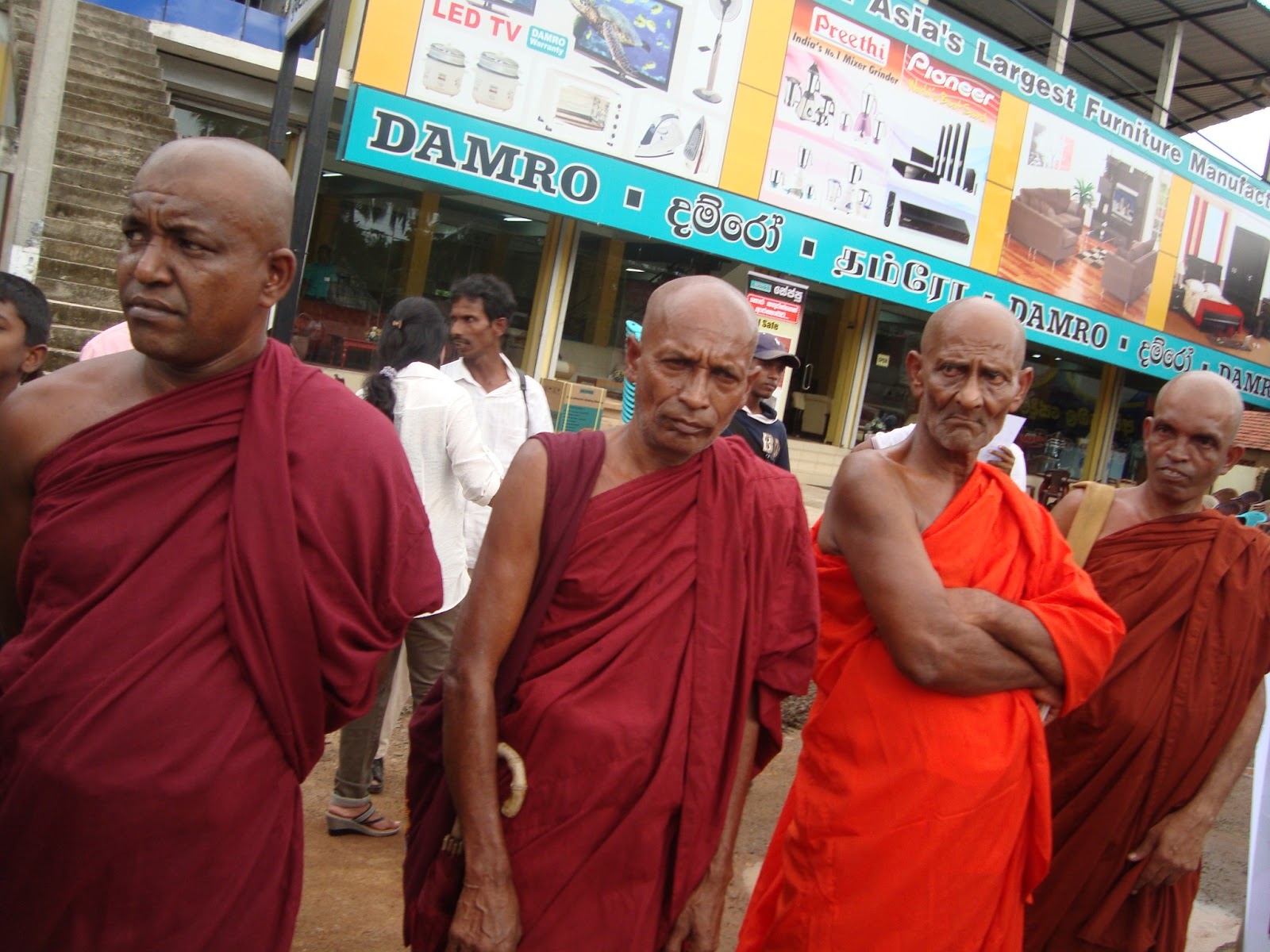 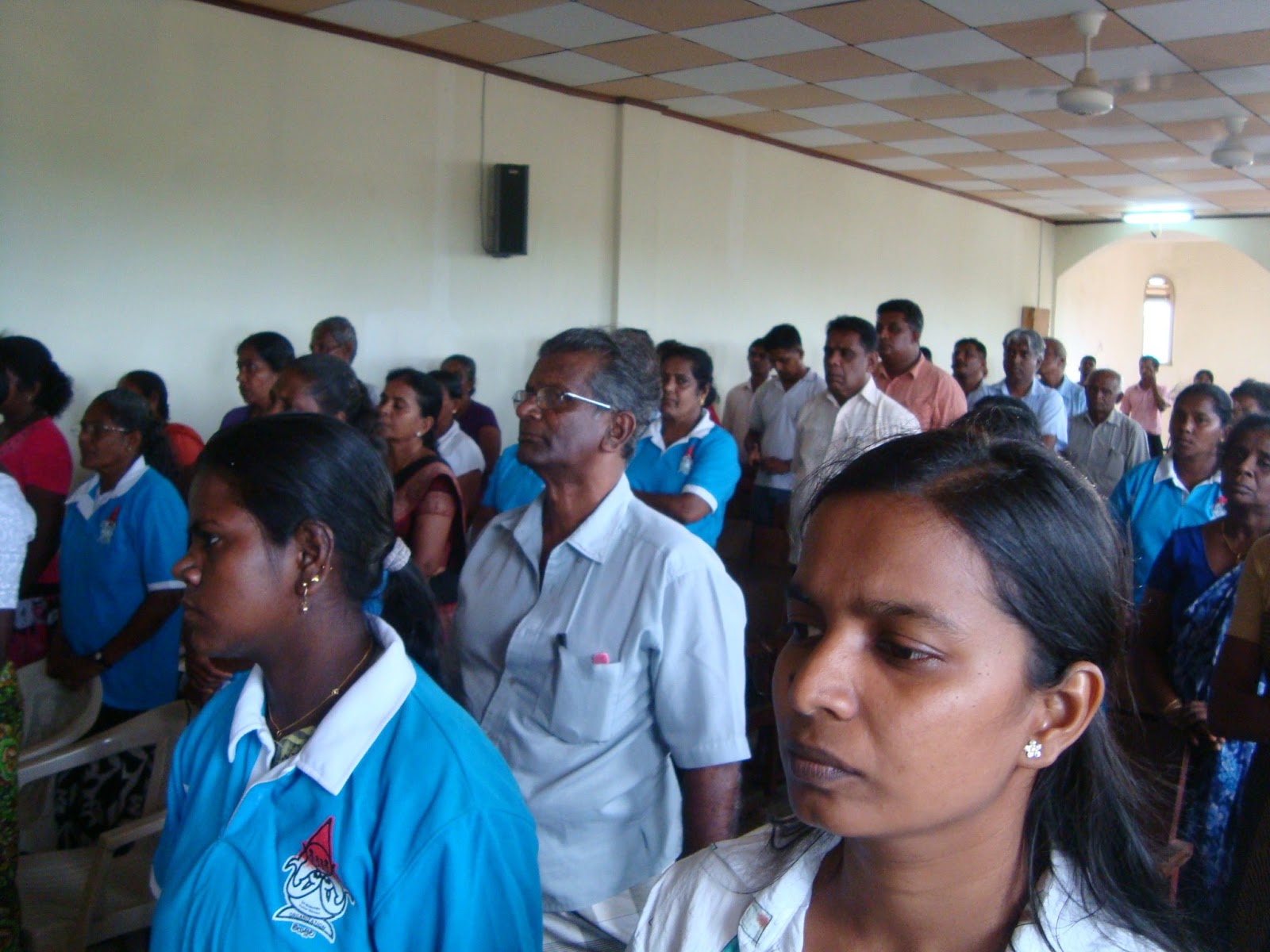 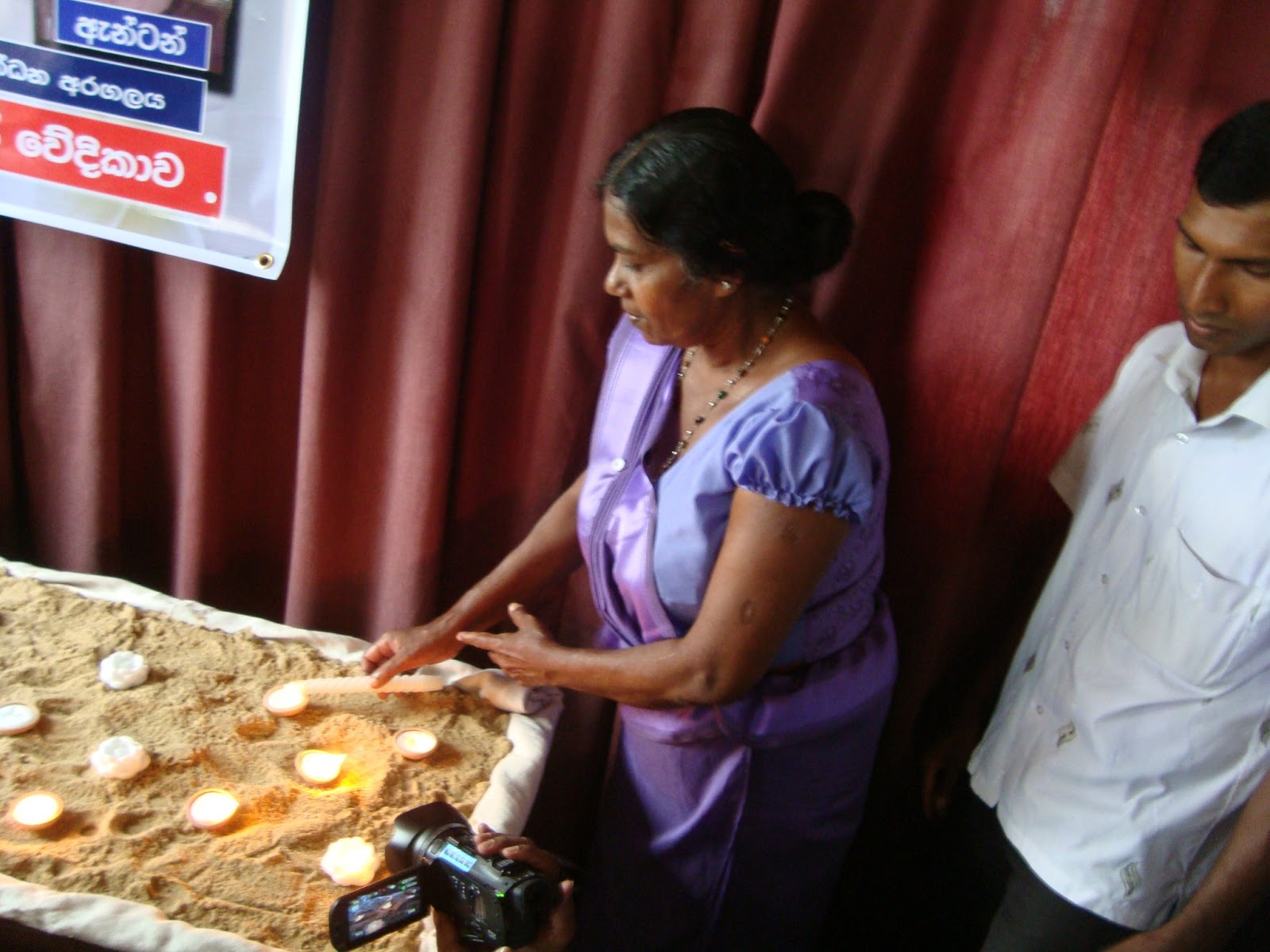 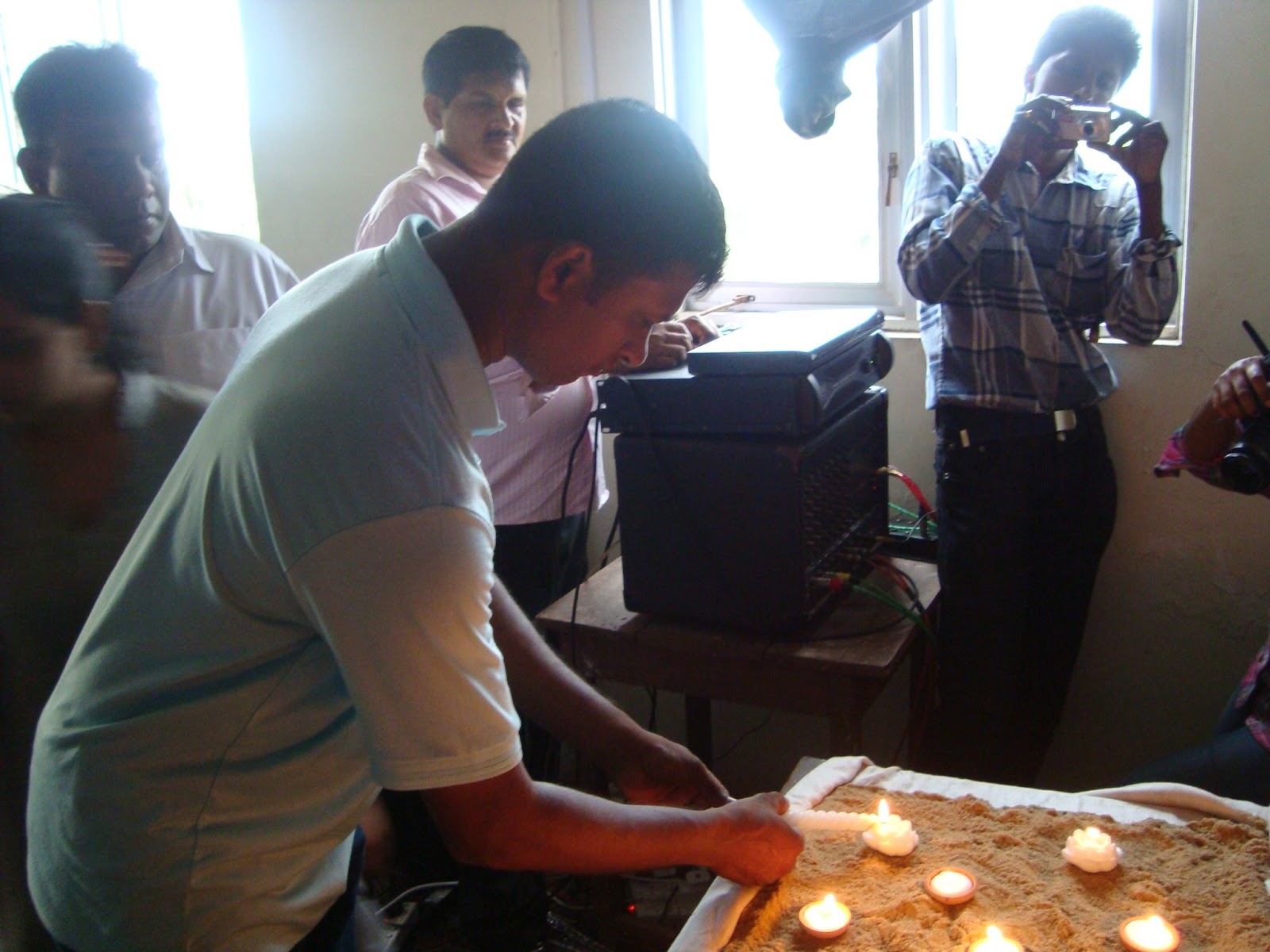 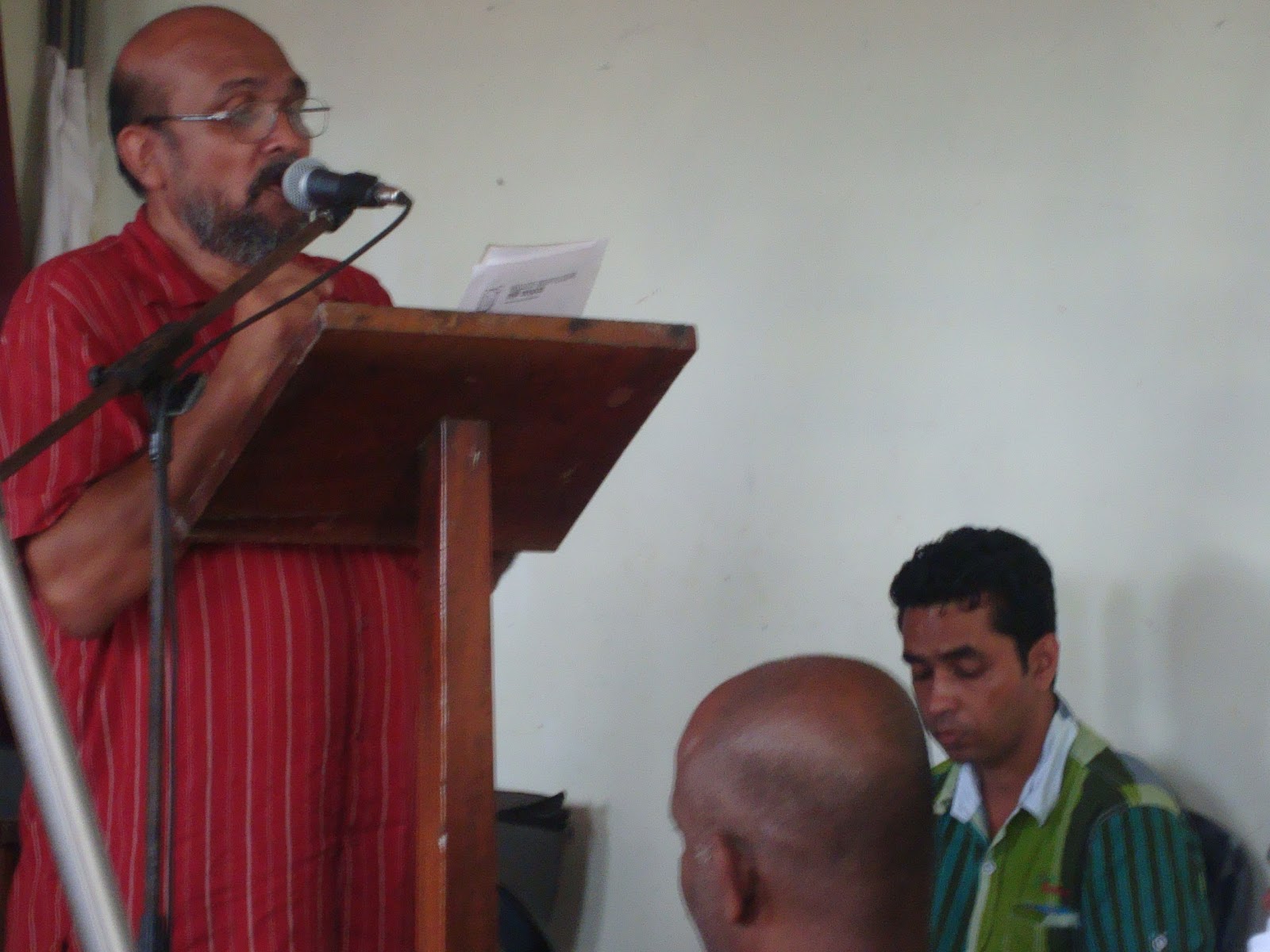