Street Campaign for Change with Reforms 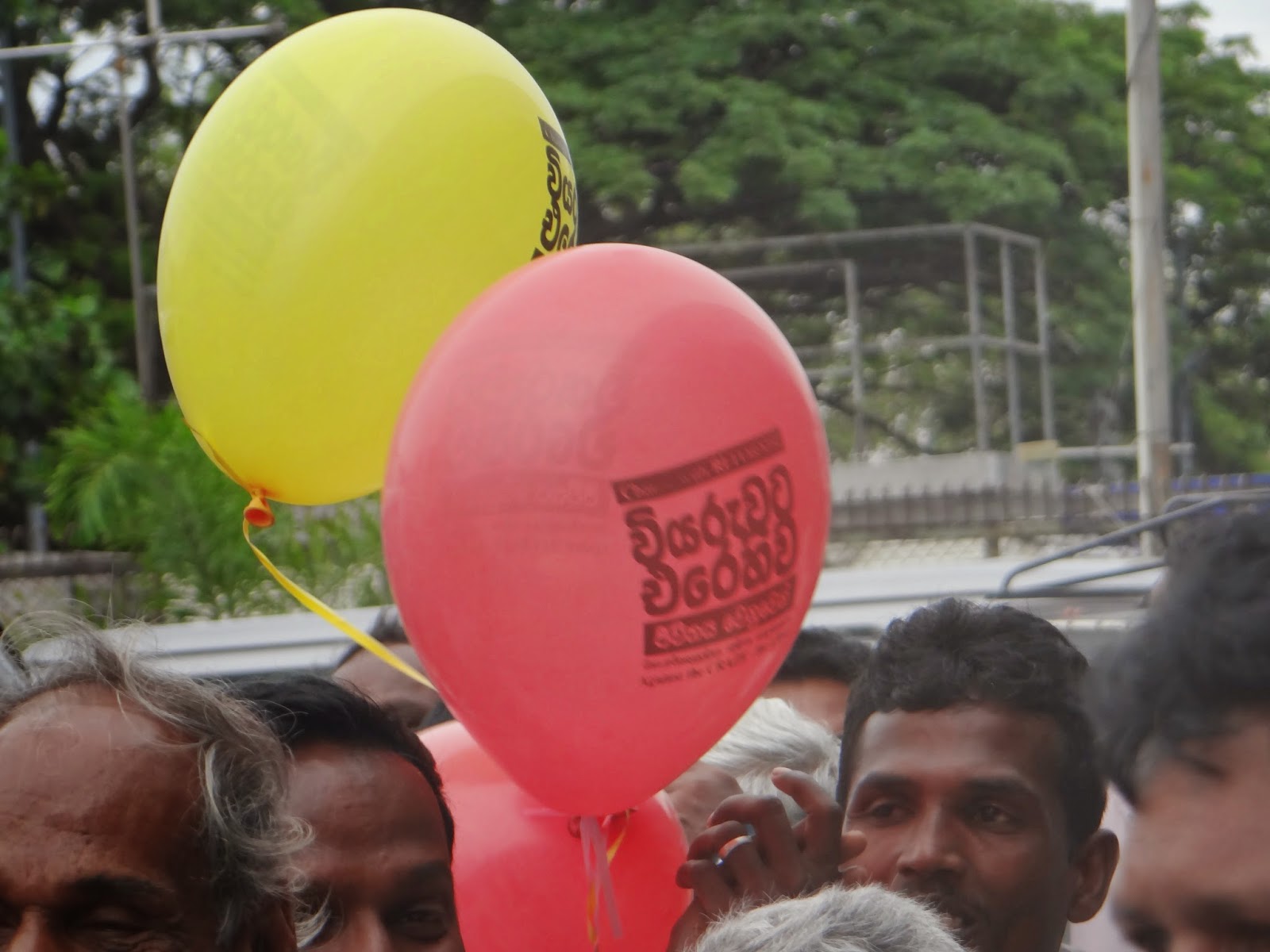 Civil organisations together with NGOs and political parties who are working for change in political arena conducted a street campaign to advocate public on 25th of November.
Used a collection of different means and methods to bring the message to  people.  Hundreds of people were participated to the program and were able to aware more than thousand of people around the fort railway station, Colombo. 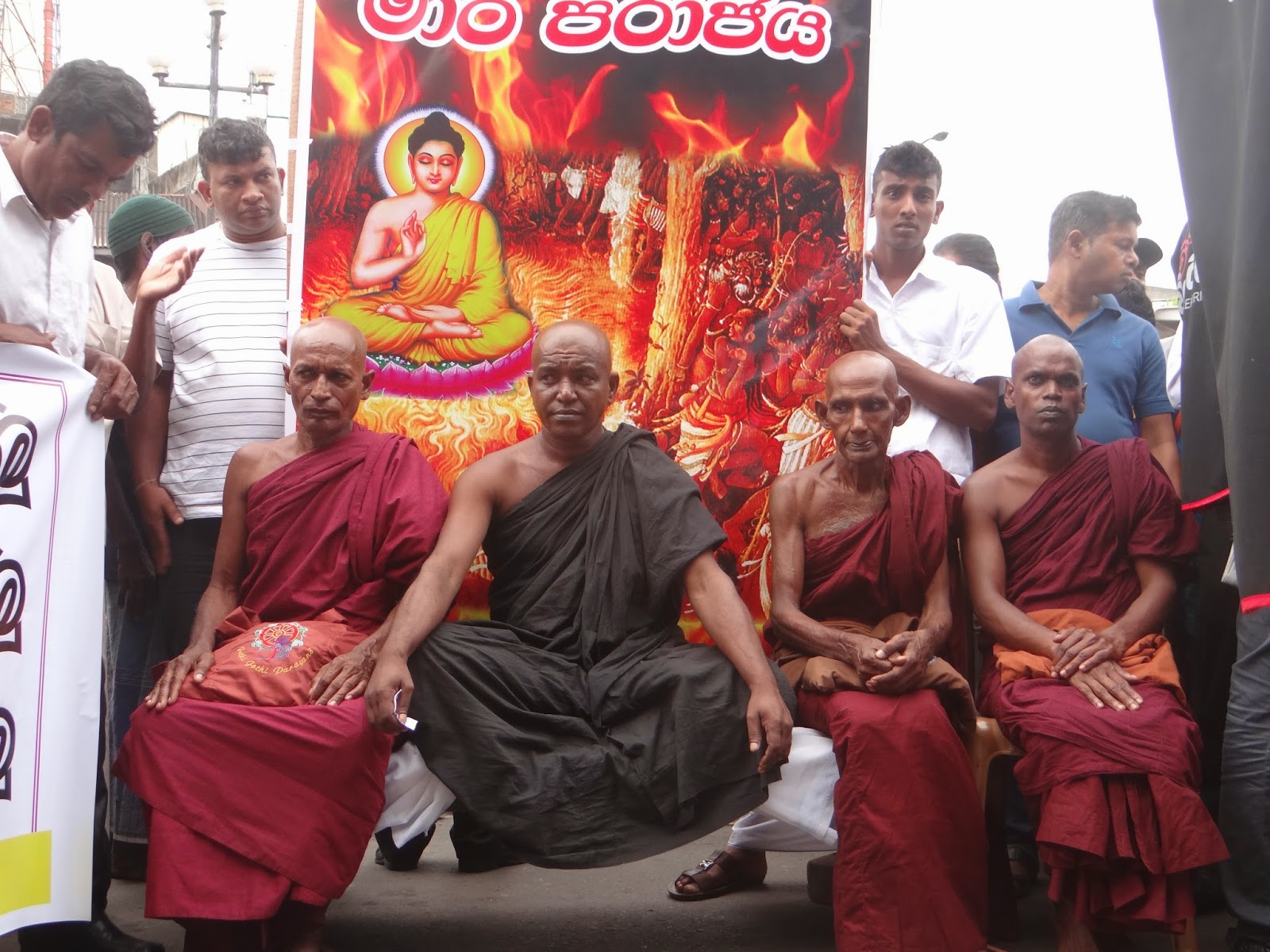 Monks, Including, Ven. Bandiwawa Diyasena thero were involved with discourse by poetry. It was a very attractive, efficient and meaningful component in the program. 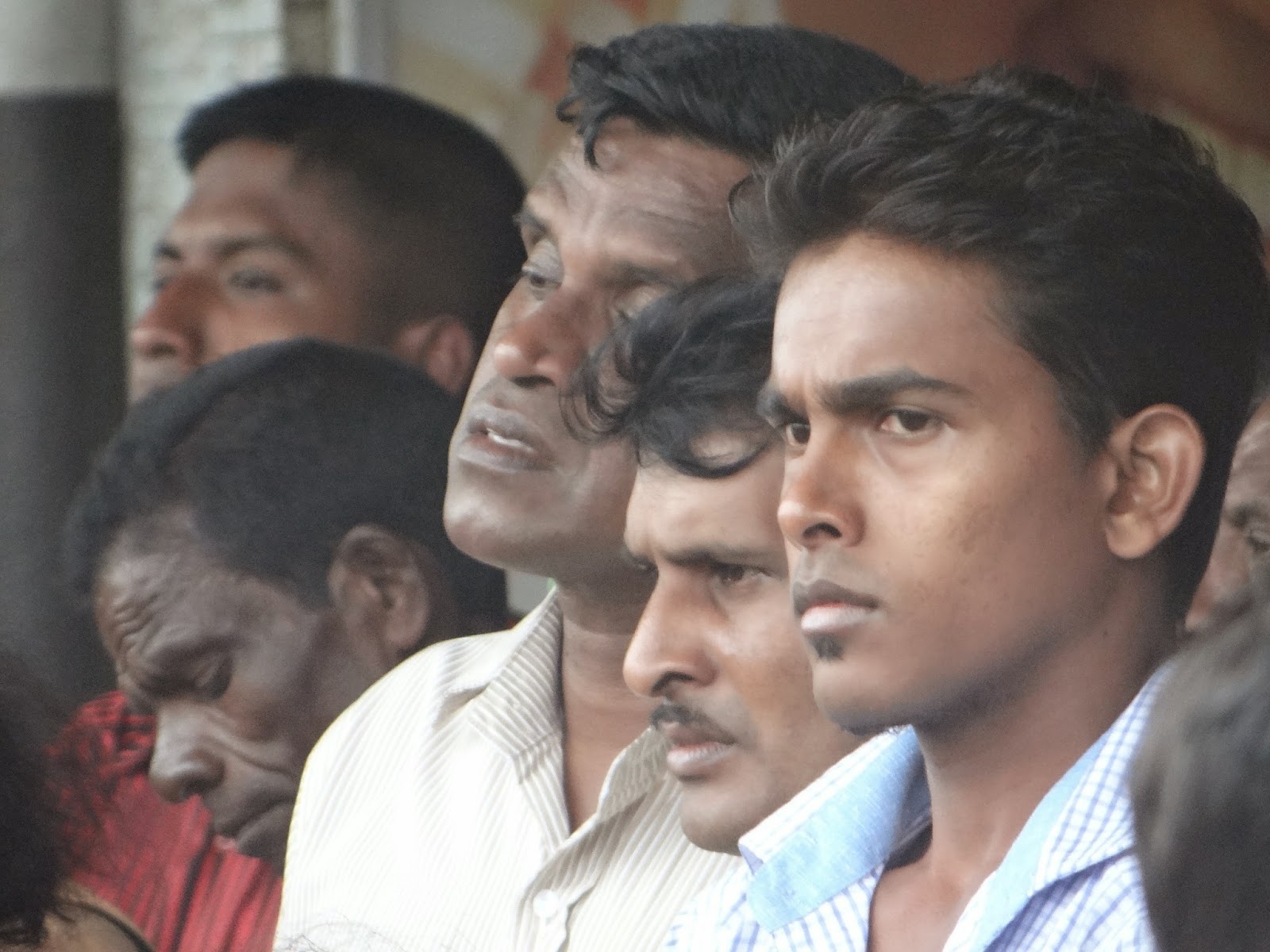 Civil and political leaders address the people regarding deteriorated government and needy of change in the constitute of the country and for that government should be changed since the present rulers do not want to establish a good governance in the country.
Proposed presidential election election in January 2015, will be a turning point in the country. Through the program, people were educated to choose the leader who will establish fair country for all the people, without taking lion's share for the family and friends, who will change the constitution and remove the executive presidency from the parliament and establish a leadership who will create a political arena with accountable party politics for the people in the country.