Home » » Say No To Mahinda- Black Protest in Colombo

Say No To Mahinda- Black Protest in Colombo

Street Protest Movement, a coalition of civil society organisations lead the protest. During the presidential election in January 2015 conducted a series of campaigns island wide against political situation in the country under the President Mahinda Rajapaksha and helped the opposition groups to change the political arena of the country.

The main accusation for the previous government was curruption and violation of human rights.  Several mega development projects were started under the previous government with the assistance of  Chinese government and countries's road system developed within the 9 years under the MR regime, opposition parties accuse the government mega level corruption are happening all over the country with these development projects. Apart from that grabbing of lands, increasing of drug distribution were other accusations.
several civil leaders including Mr.Herman Kumara, Brito Fernando and Nimalka Fernando were speak against the President Maithripala Sirisena's decision over nomination process and strongly requested to re think before handing over to election department.
People from several districts were among the participants of the event.

Parliamentary election which is contested by several parties scheduled to held on 17th August 2015. 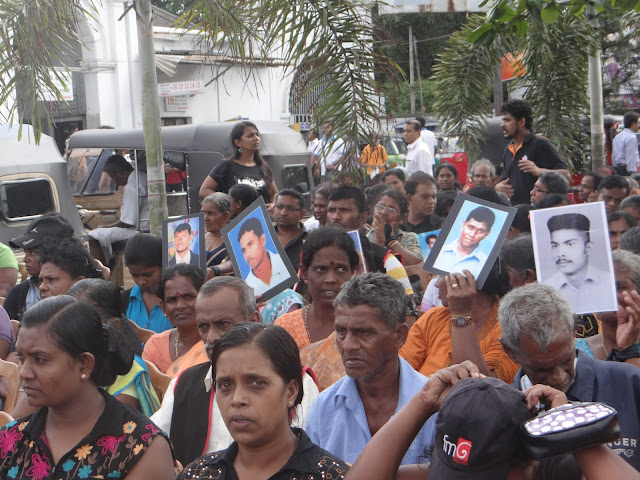 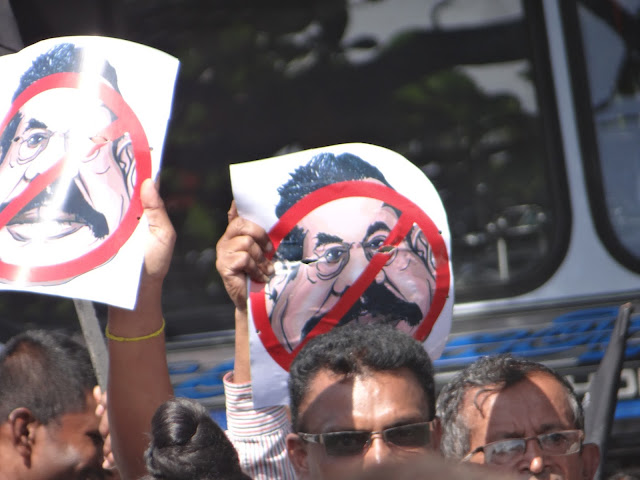 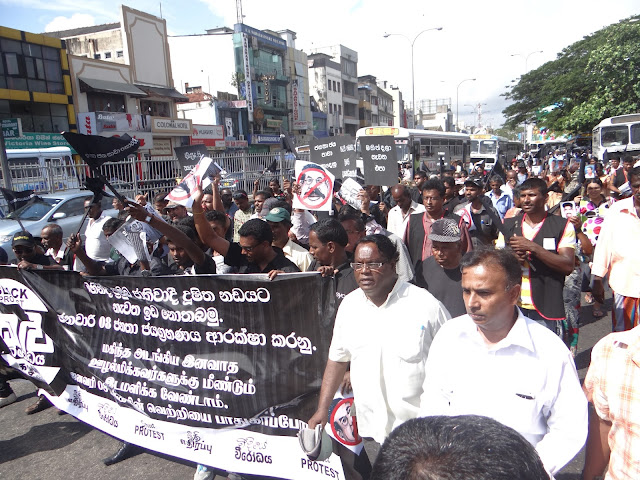 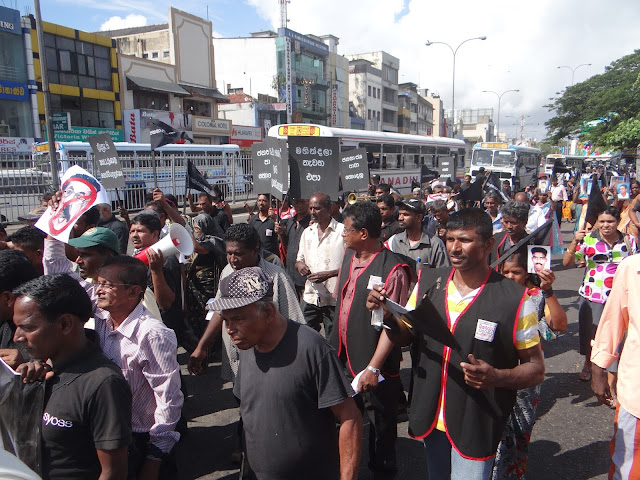 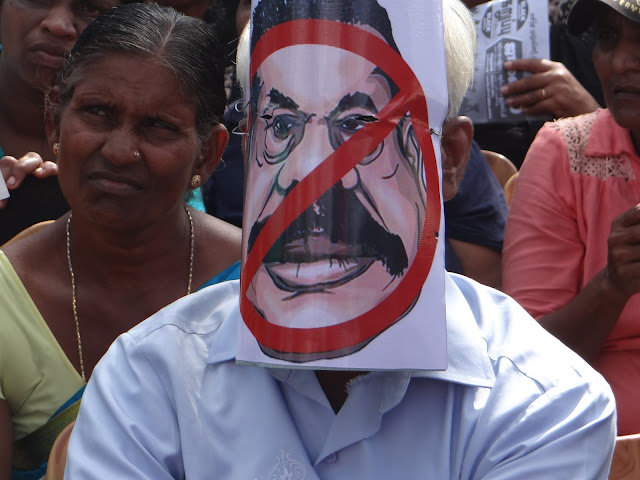 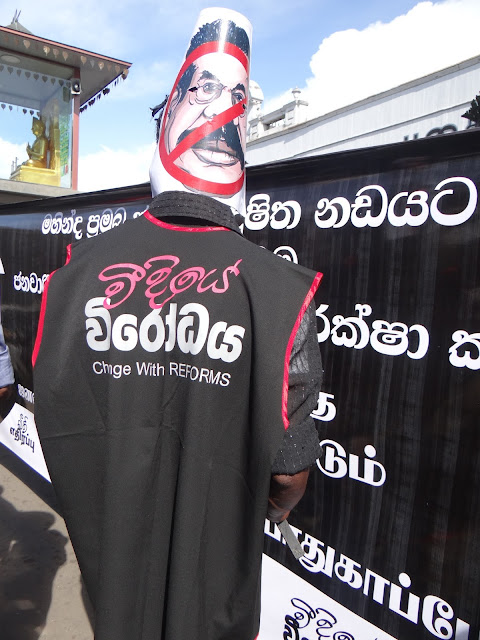 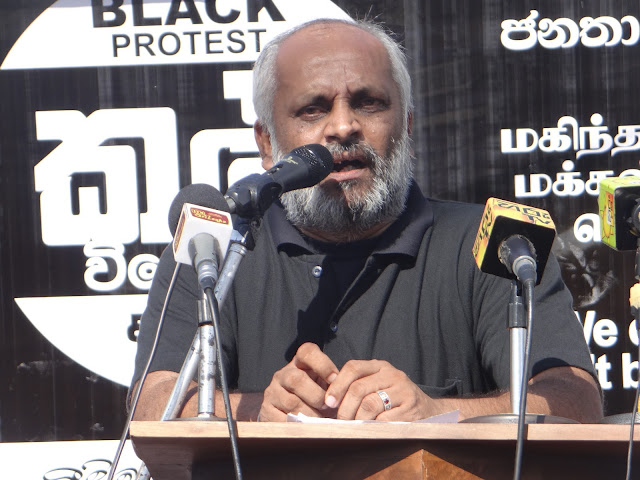 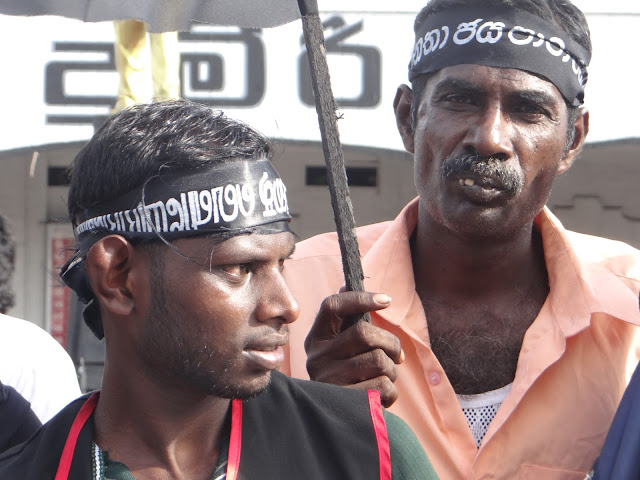 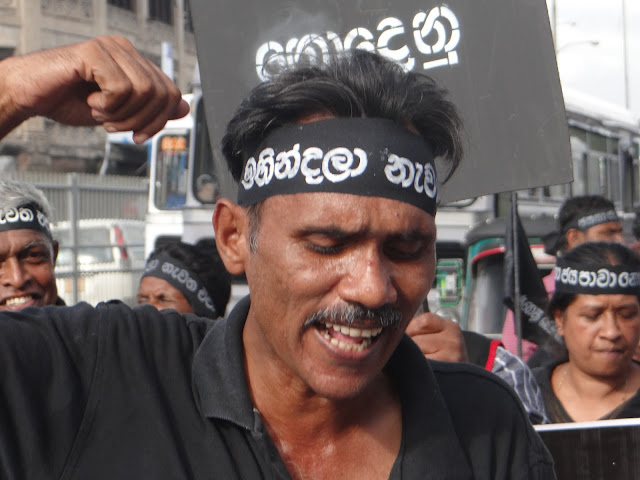 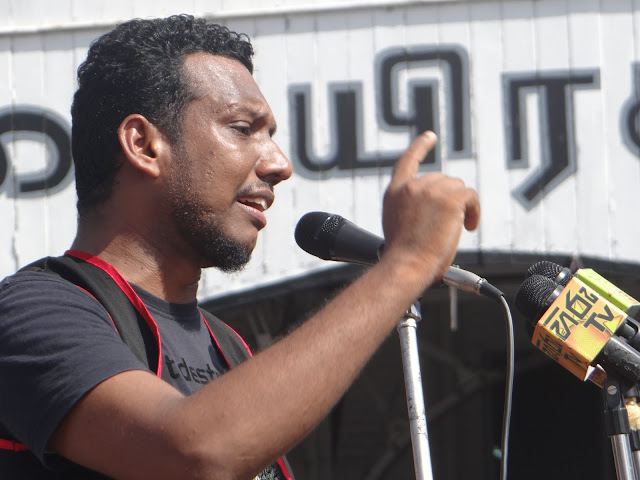 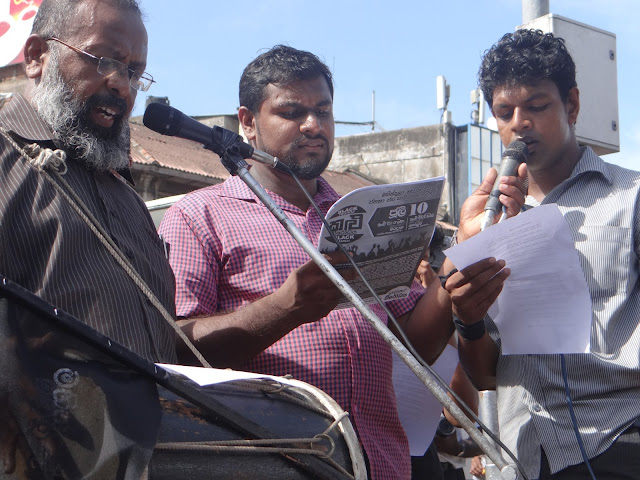 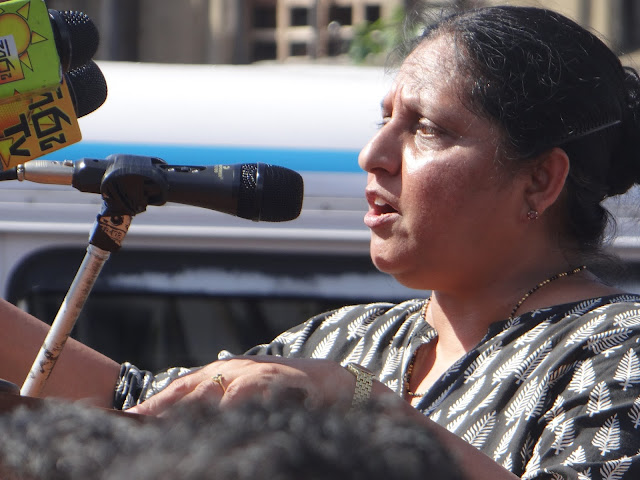 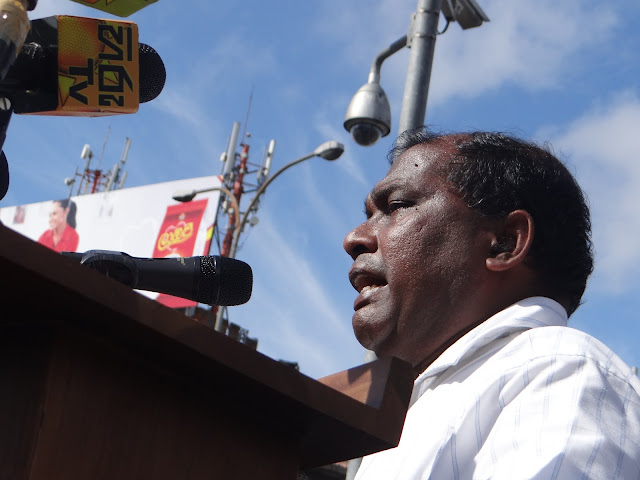