National Fisheries Solidarity Movement implements some programs such as a program related to the IDP issues, budget monitoring  program that is related to good governances, Why hunger program that especially related to women headed families because of the war , disappearance and other reasons and also a program based on Indu- Sri Lanka cross board issues.
Those projects are implemented  as the main programs of National Fisheries Solidarity Movement especially in the North and East . We have been intervening many ways to develop the community being conducted different programs within last year as a civil organization  in the North and East, Sri Lanka. So, we planed two days workshop to evaluate the progress had within the project year. We had five objectives such as asses the impacts of the programs, prepare a basic action plan for next year, identify the challengers, shearing experience among the partners and consider the access to media, networks and other campaign.

. We used different methods to assess the achievements on programs  as two sectors.  The year end evaluation and planning meeting was held on the common programs which are being implemented by National Fisheries Solidarity Movement in the North and east on 13/14 December 2012 in the  NAFSO secretariat office, Negombo. We met the district coordinators and volunteers who are the responsible staff in field level in first two days of the workshop. Common discussions, group work, presentations, games and some practical activities were used to be come out the achievements.  Every group has done desk work as prior preparation before coming to the meeting in district level.  We considered some areas on the progress such as membership development, leadership building, conducting meeting, reporting, empowerment of women headed families, usage of the media and common and internal campaigns and also trainings they got. 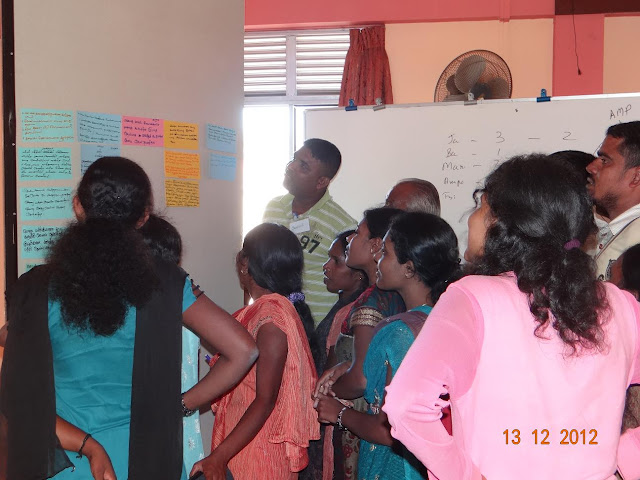 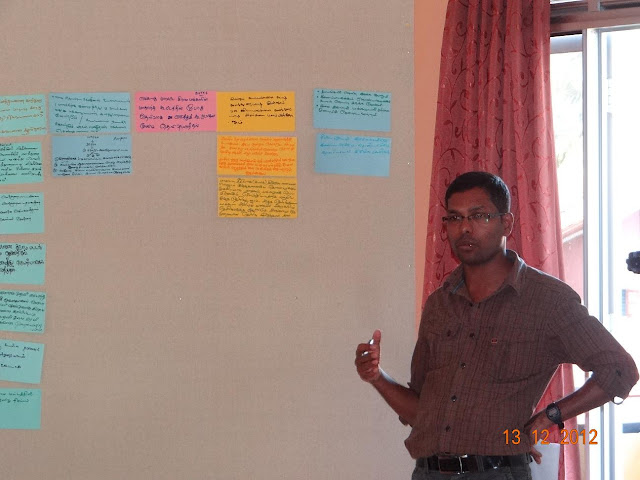 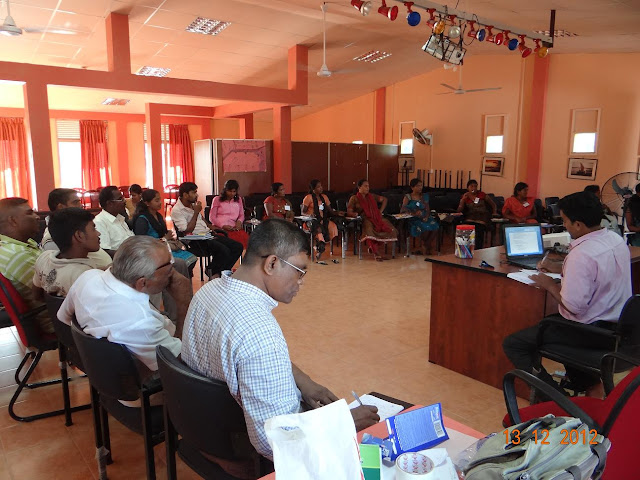 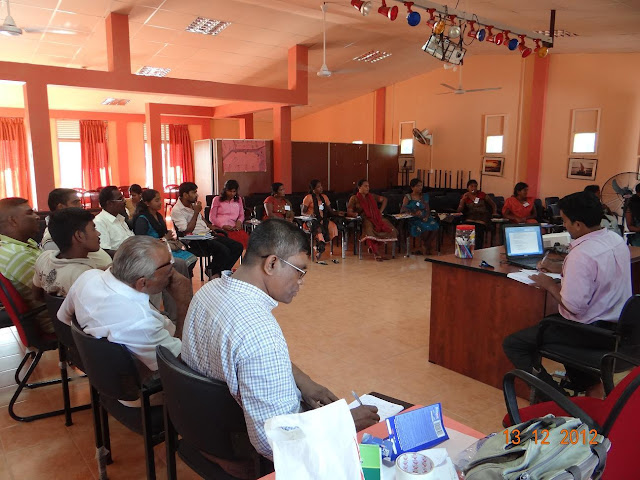 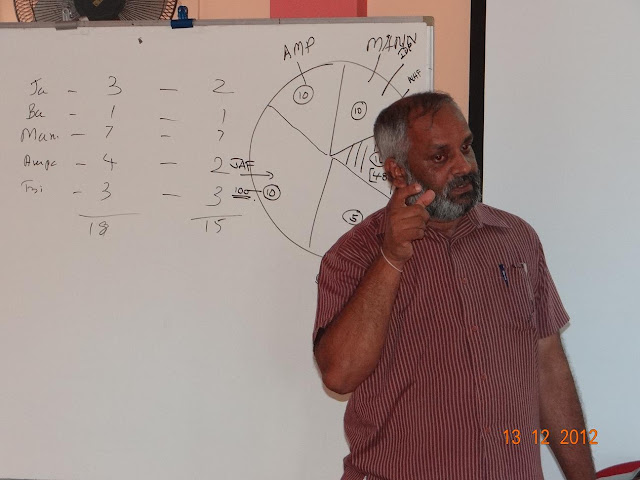 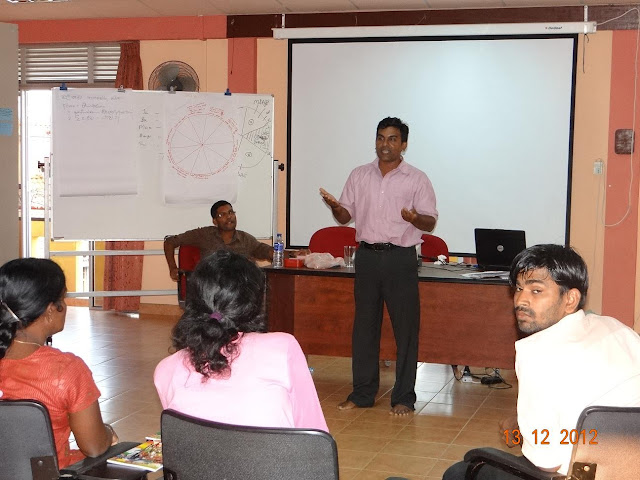 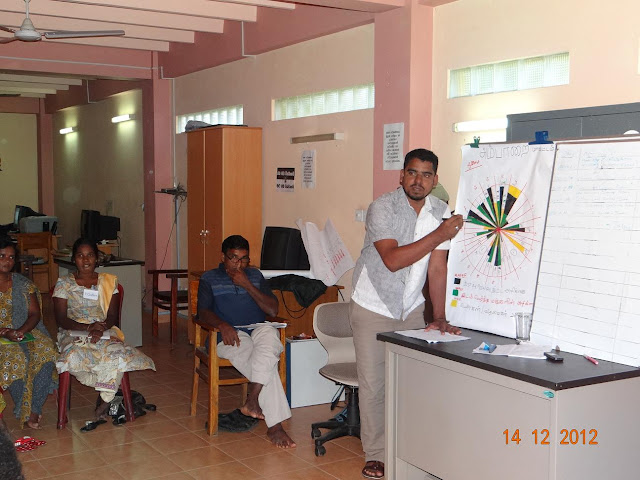 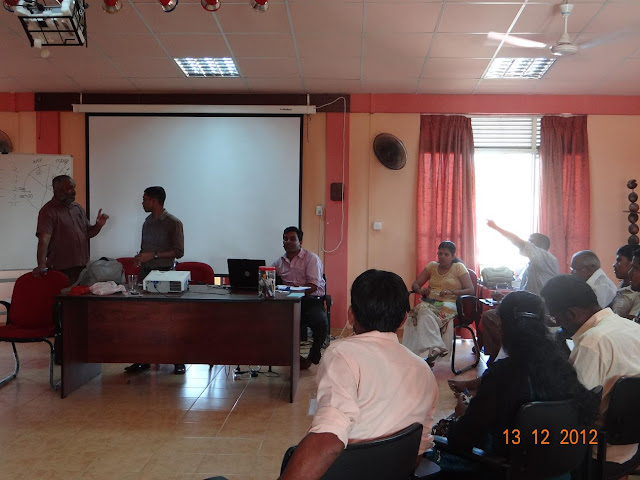