Women Federation building national program was conducted on 16th of December in NAFSO training center.   3 women leaders from 10 districts were participated to the program and discuss their district work with difficulties faced by women in socially, economically and politically.
At the end of the day the gathered team decided to build a strengthen the national women Federation and build a network with international and national level movements to face the issues together as united women in the world.

National committee of national women federation was established and office bearers were selected for next year. 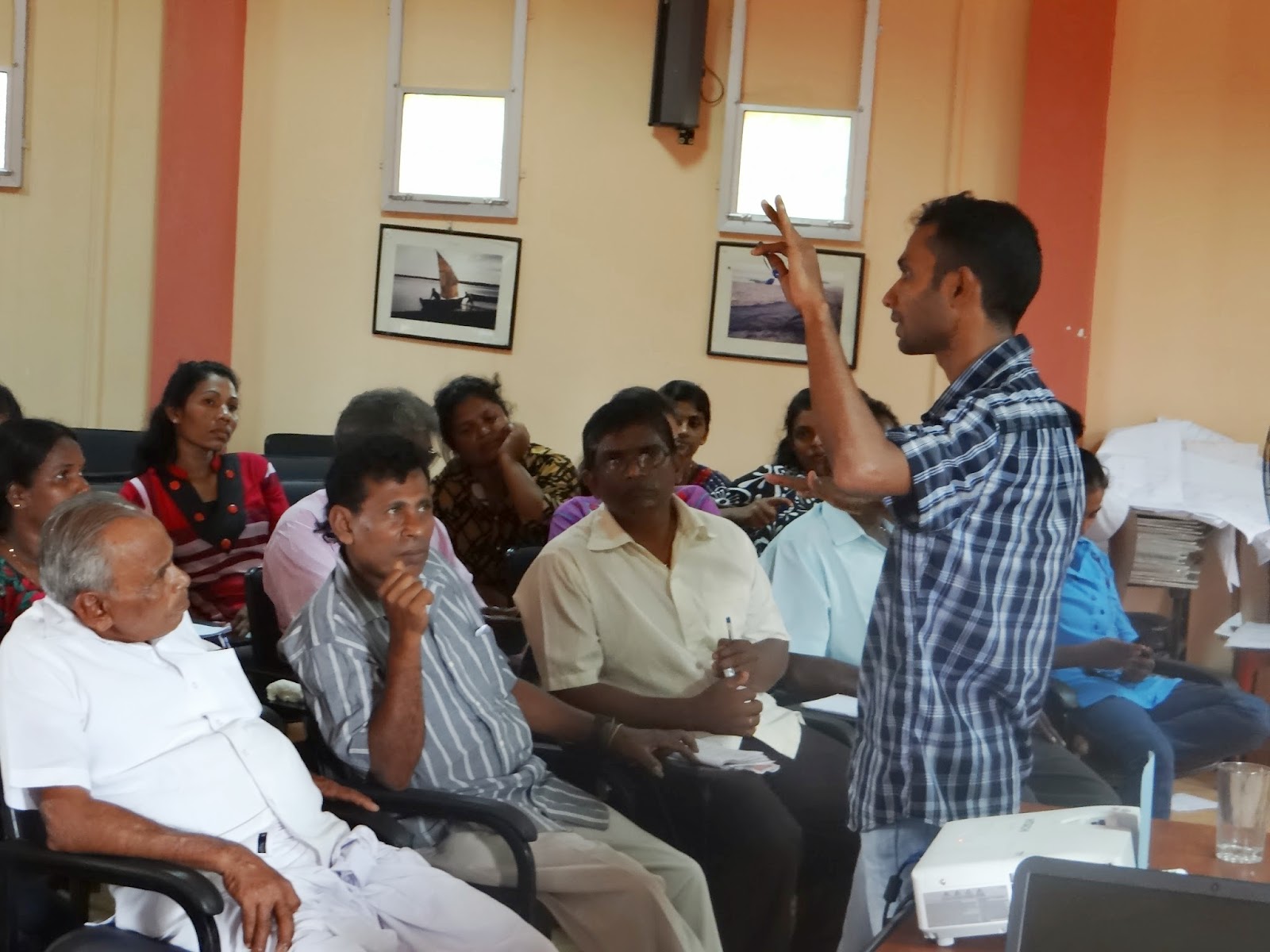 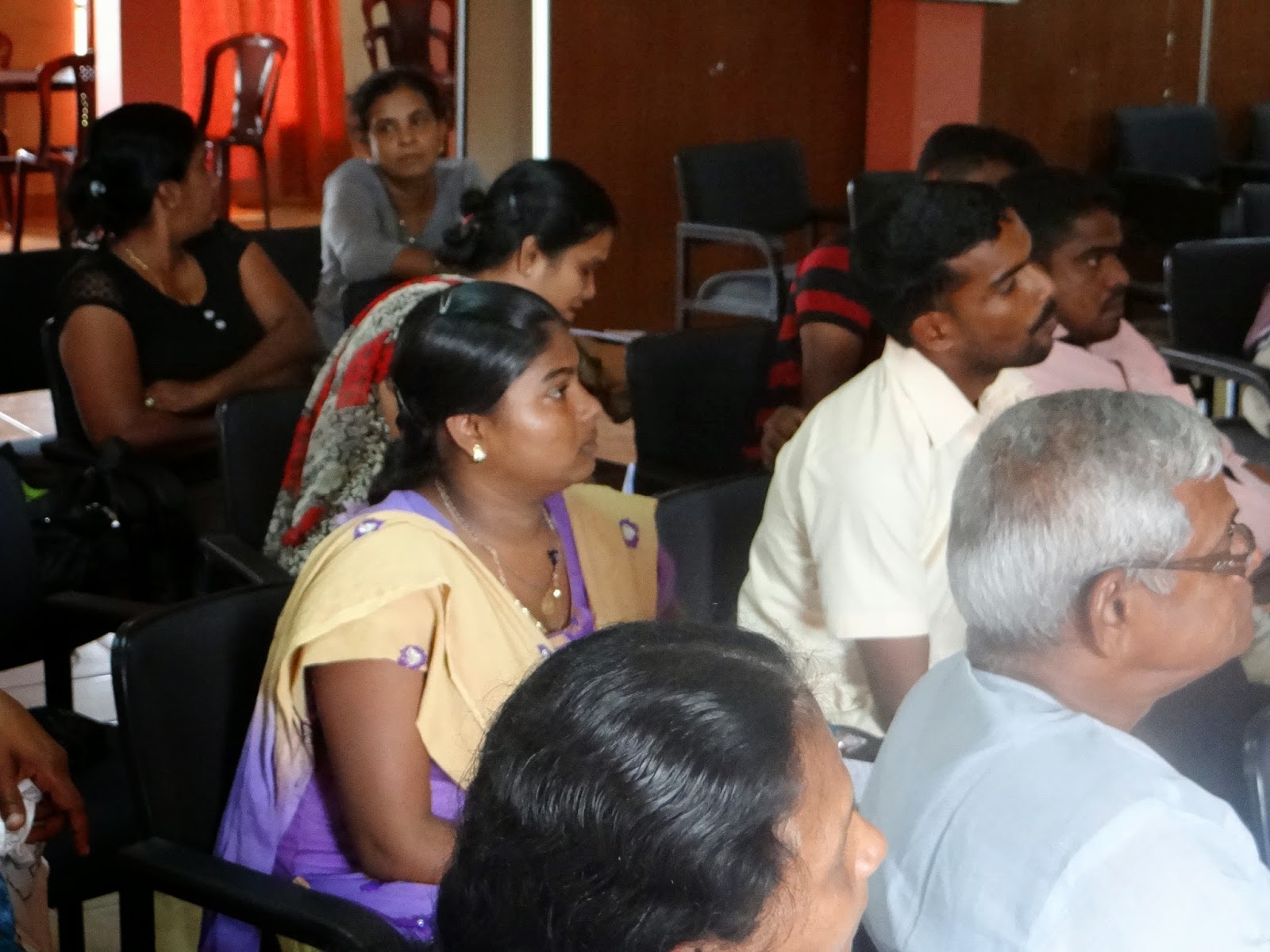 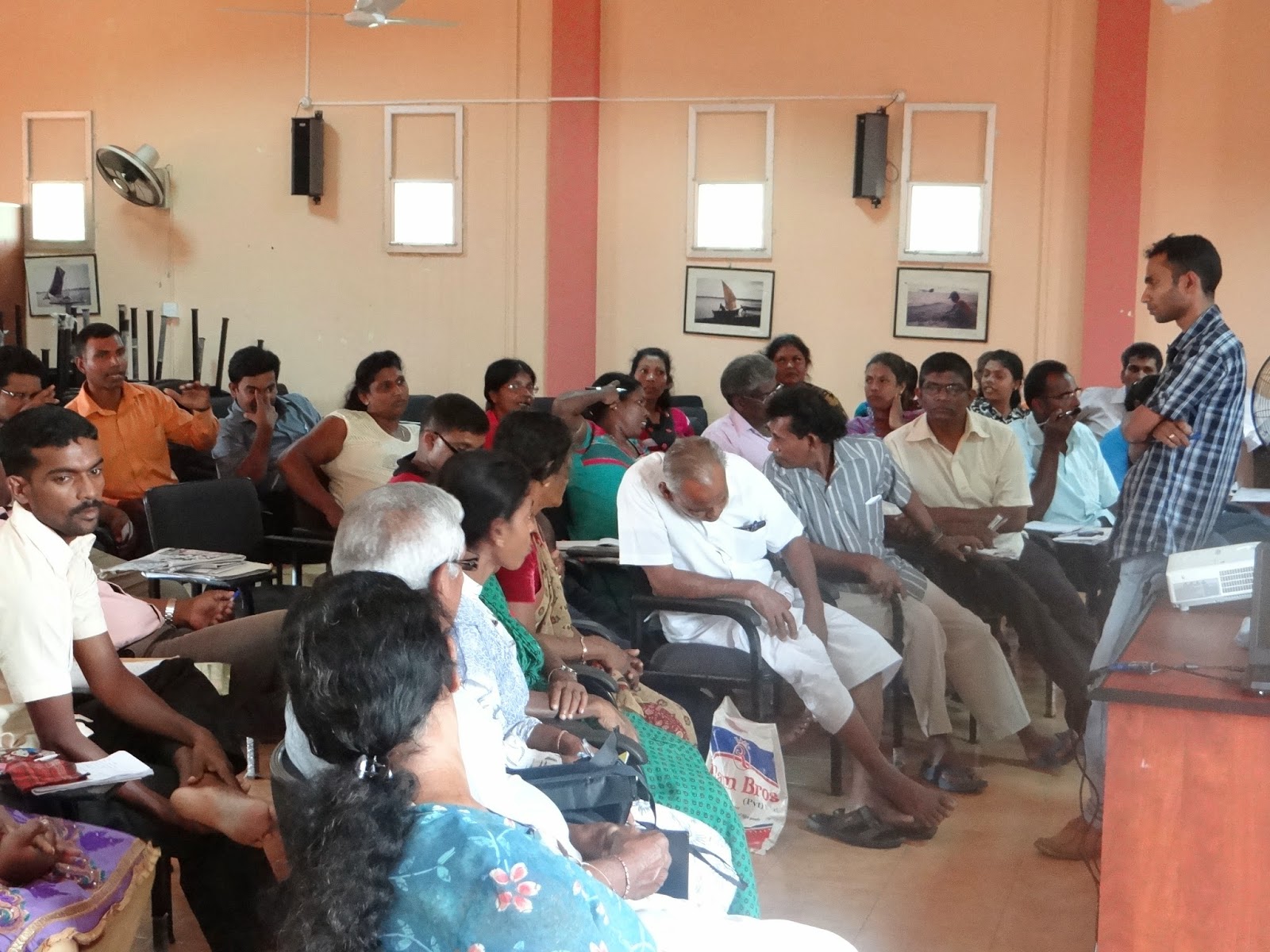 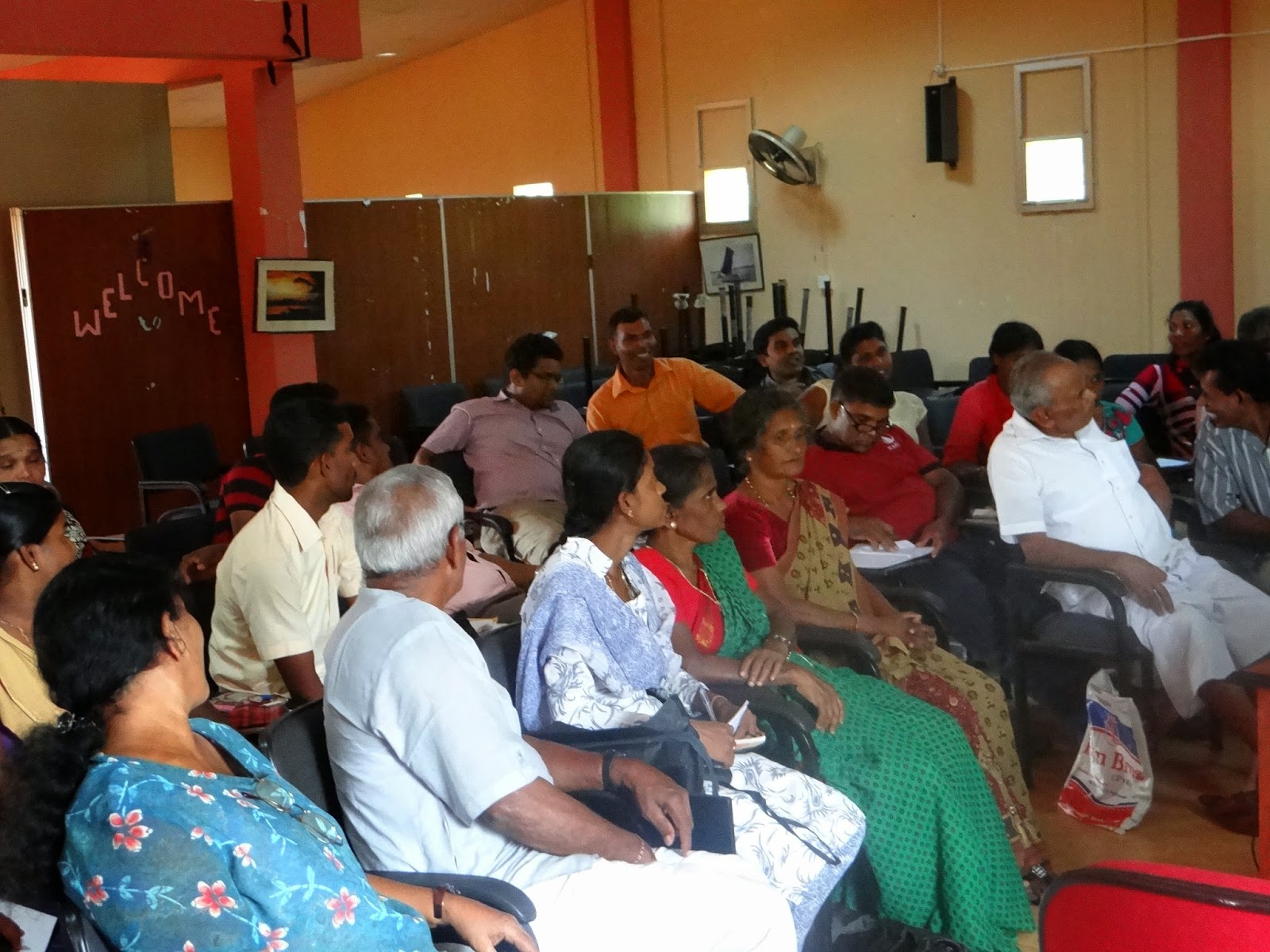