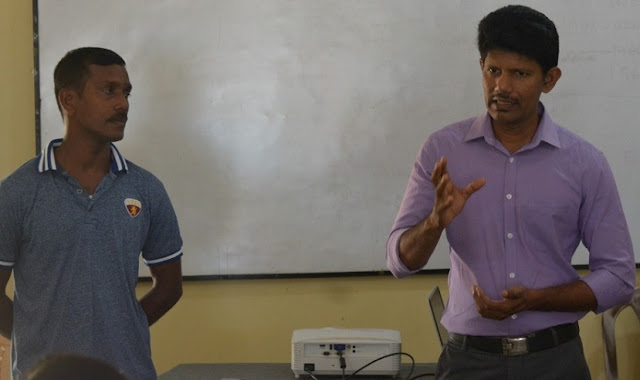 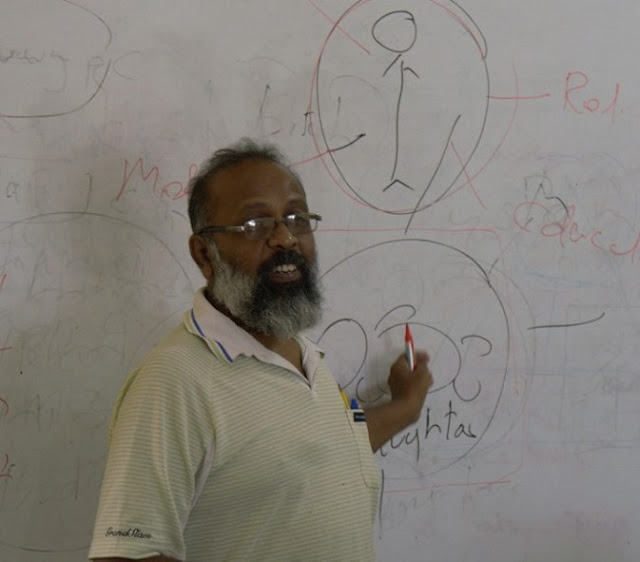 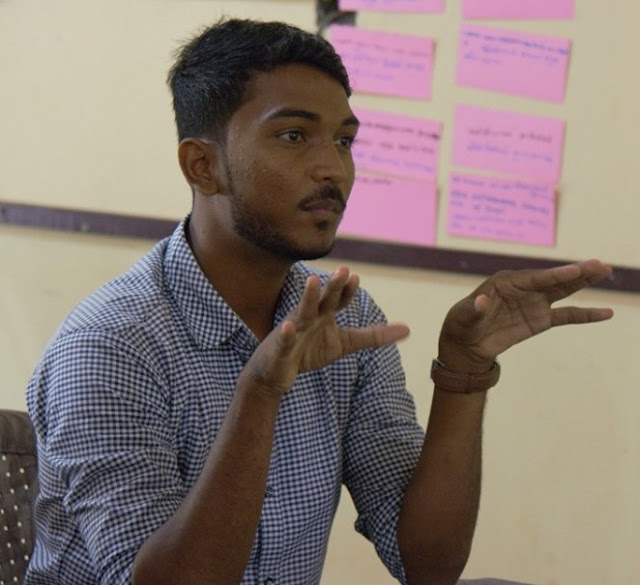 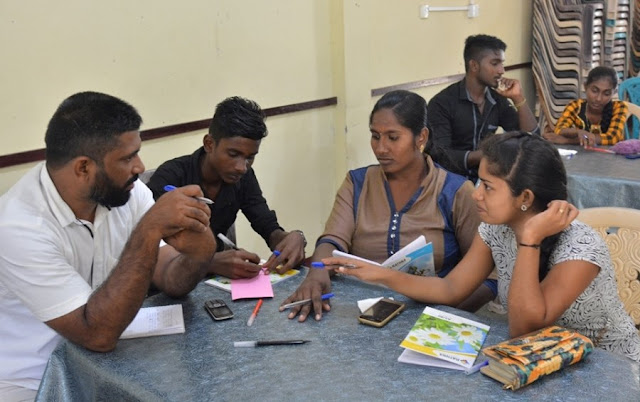 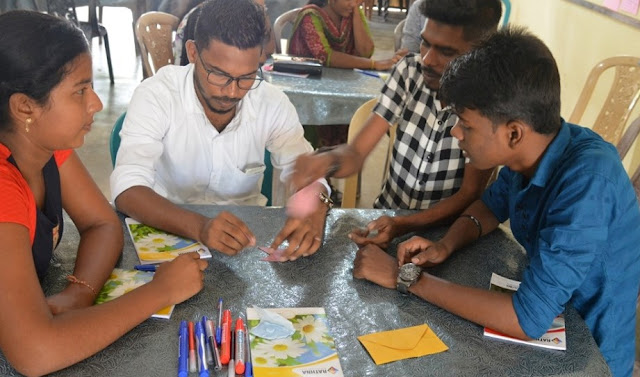 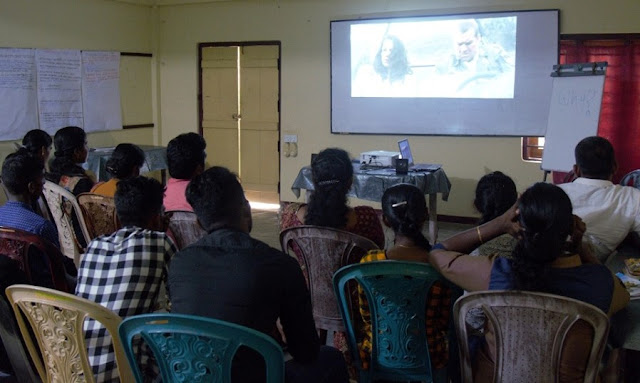 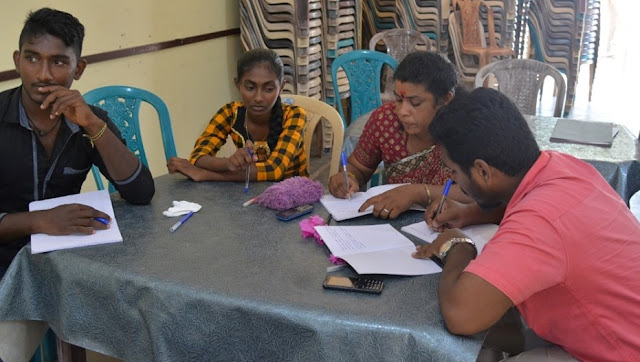 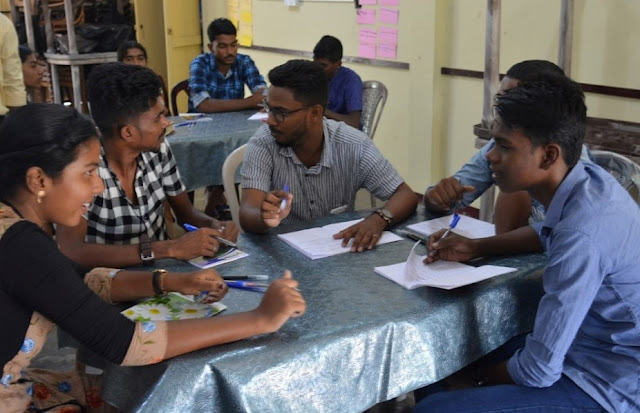 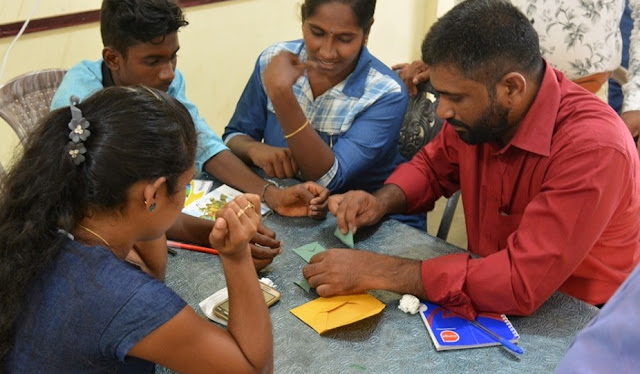 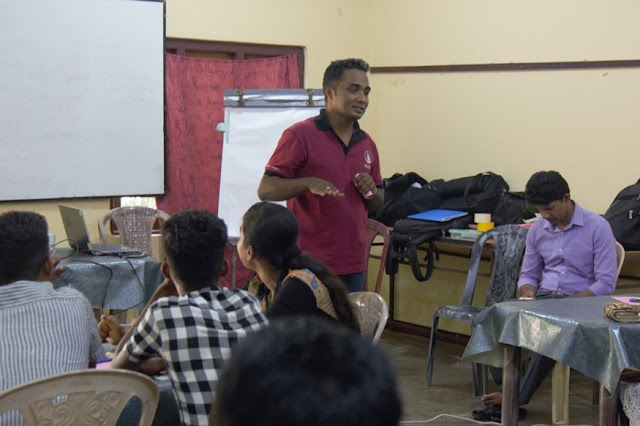 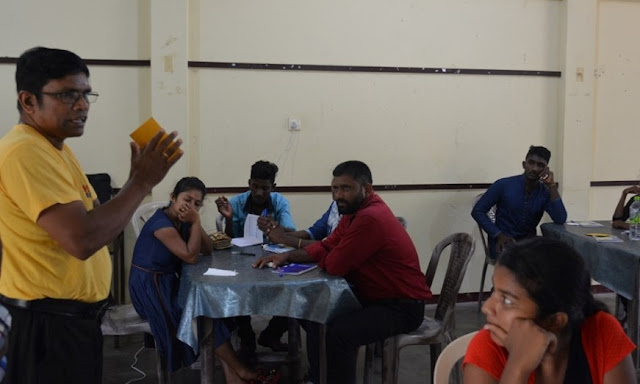 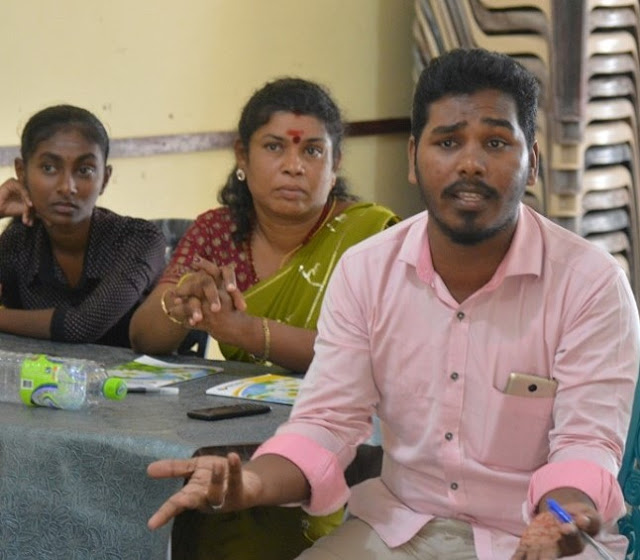 Expressing his views, Mohomad Sabreen, a participant of the Ampara District Youth training program on Conflict Resolution, Ethnic Identities, Sustainable Peace and Reconciliation said that,
The competition between children under the theme of "I am the best child in the school" make discrimination among children and negatively influencing for the development of humanity. Instead of developing understanding among different religions, it leads to develop misunderstanding among children.
The program was held in SWOAD premises Akkarapaththu, Ampara, with the participation of 18 young male and female, representing Islamic, Hindu, and Buddhist religious communities, on 13th and 14th of August 2019.
Ampara was the fifth destination of the trainer's group to educate youth. Ampara District Fisheries Solidarity (DIFSO) coordinates the program.
Share this article :
« Prev Post Next Post » Home