Home » » North and South Dialogue on Freedom to the Nation and resettle the displaced.

North and South Dialogue on Freedom to the Nation and resettle the displaced. 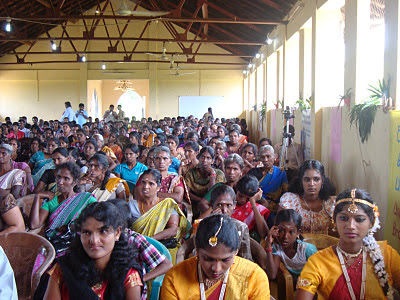 The Program was organized with the objective of to start a combine process of North and East people for winning the freedom and resettling the poor suffers of IDP camps in North and East in Sri Lanka.
There were about 500 participants including participants from Kilinochchi, Mannar, Trincomalee and baticaloa. From the North war widows, representative from displaced community, Fishers, Famers, representatives from civil orgs, and government officials, as well as academics from university was participated while from the south, tea plantation sector representatives including religious leaders, civil organization workers, several district representatives, youth members and media personal were participated. 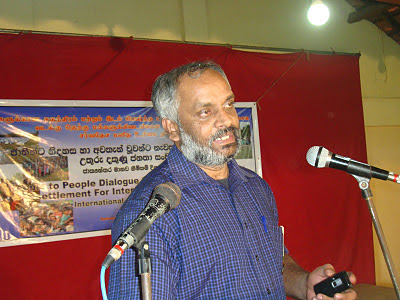 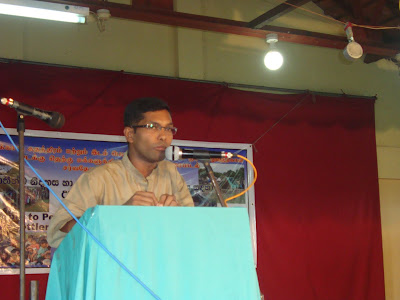 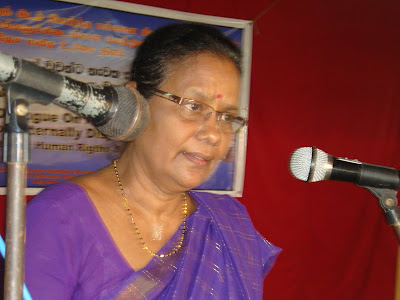 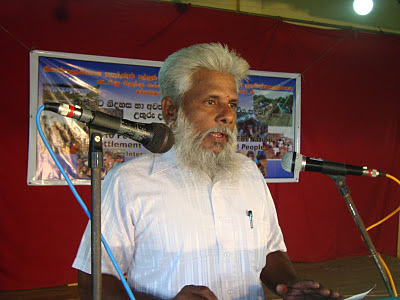 IDPs’ and widows’ issues were widely discussed in the event. Indo-Lanka fisheries issue, issues face by people in southern part were also discussed and basic plan for future activities was developed by the end.
After the event, representatives from South, visited people displaced since 1990 in IDP camps of Wadamarachchi area. 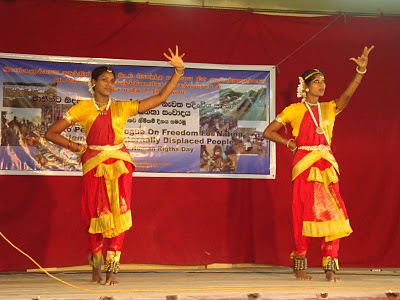